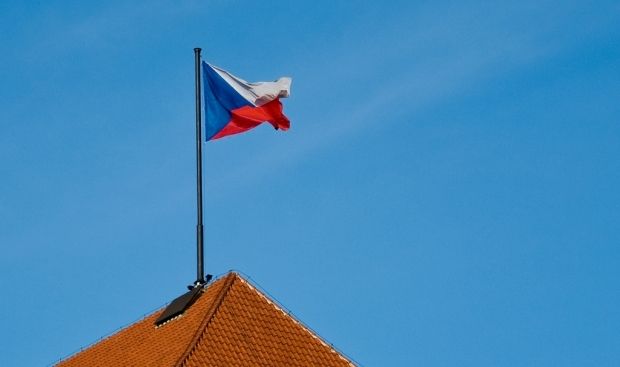 Czech Minister of Foreign Affairs Tomáš Petříček says Russia poses a danger to the Czech Republic and the European Union.

In an interview with Czech Radio, Petříček said Moscow was increasingly assertive and represented a danger as it was spreading disinformation and employing various hybrid threats, Radio Praha wrote on November 24.

The official added that Russia poses a genuine risk to the Czech Republic and other European Union states.

Petříček believes that one cannot stand idly by and wait. The country should tackle such threats more effectively.

According to the minister, it is necessary to deepen strategic communication and strengthen the country's ability to fight disinformation, and within the EU as a whole.

If you see a spelling error on our site, select it and press Ctrl+Enter
Tags:RussiaministerEuropeanUnionMoscowthreatriskCzechRepublic