The Russian president is ready for further contacts with his American counterpart, the spokesman says. 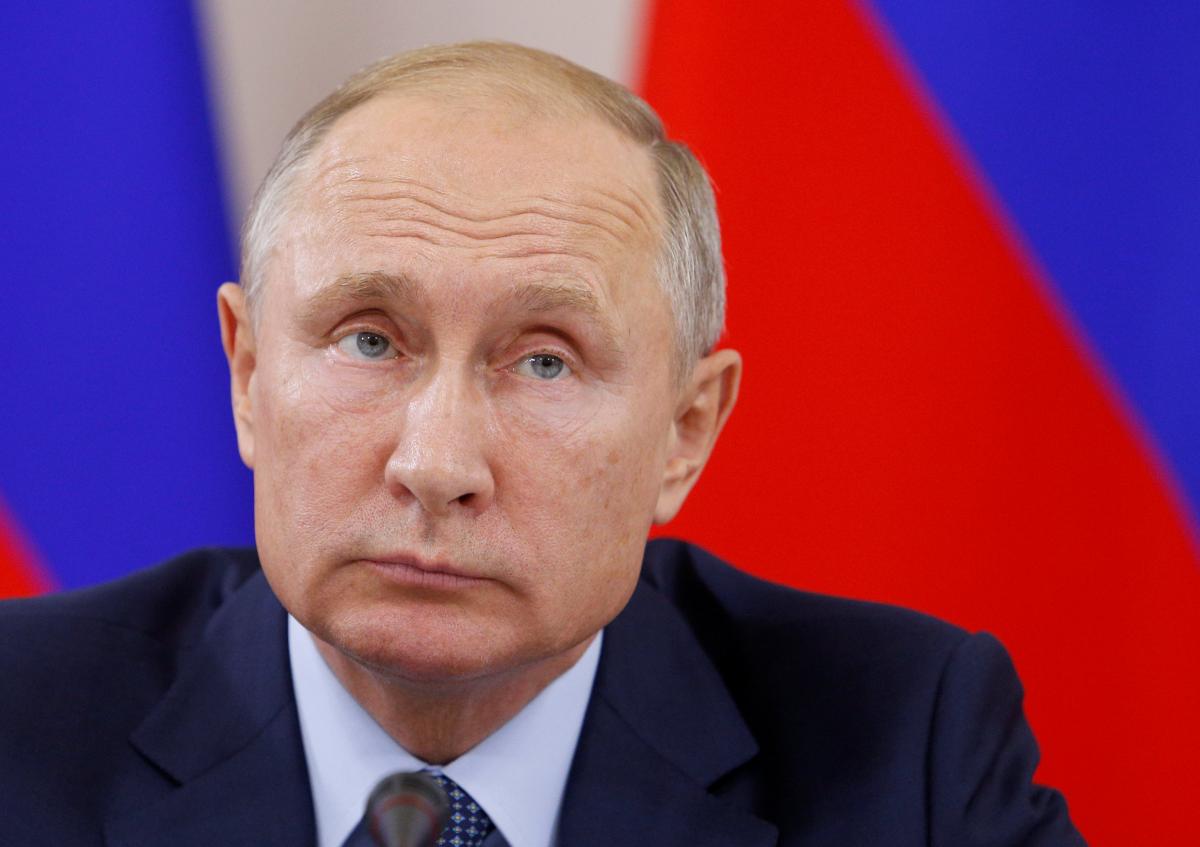 The Kremlin regrets the decision of the American side to cancel the presidents Vladimir Putin and Donald Trump on the sidelines of the G 20 summit in Argentina, noting that Putin remains ready for new contacts with his counterpart, the Russian president's press secretary Dmitry Peskov told journalists Thursday, commenting on Trump's abrupt move to cancel the one-on-one meeting in Buenos Aires.

"We regret the decision of the U.S. administration to cancel the scheduled meeting of the two presidents in Buenos Aires," Peskov said, according to TASS.

The Kremlin spokesman has also stressed that Putin is ready for further contacts with Trump.

According to Dmitry Peskov, the cancellation of the meeting of the two leaders "means that discussion of serious issues on the international and bilateral agenda is being postponed indefinitely."

Earlier it was reported that U.S. President Donald Trump canceled his meeting with Russian President Vladimir Putin over the capture of Ukrainian naval boats and sailors by the Russian Federation near the Kerch Strait.

If you see a spelling error on our site, select it and press Ctrl+Enter
Tags:PutinTrumpPeskov