The White House confirmed that Trump and Putin spoke during a dinner with world leaders at the G20 summit. 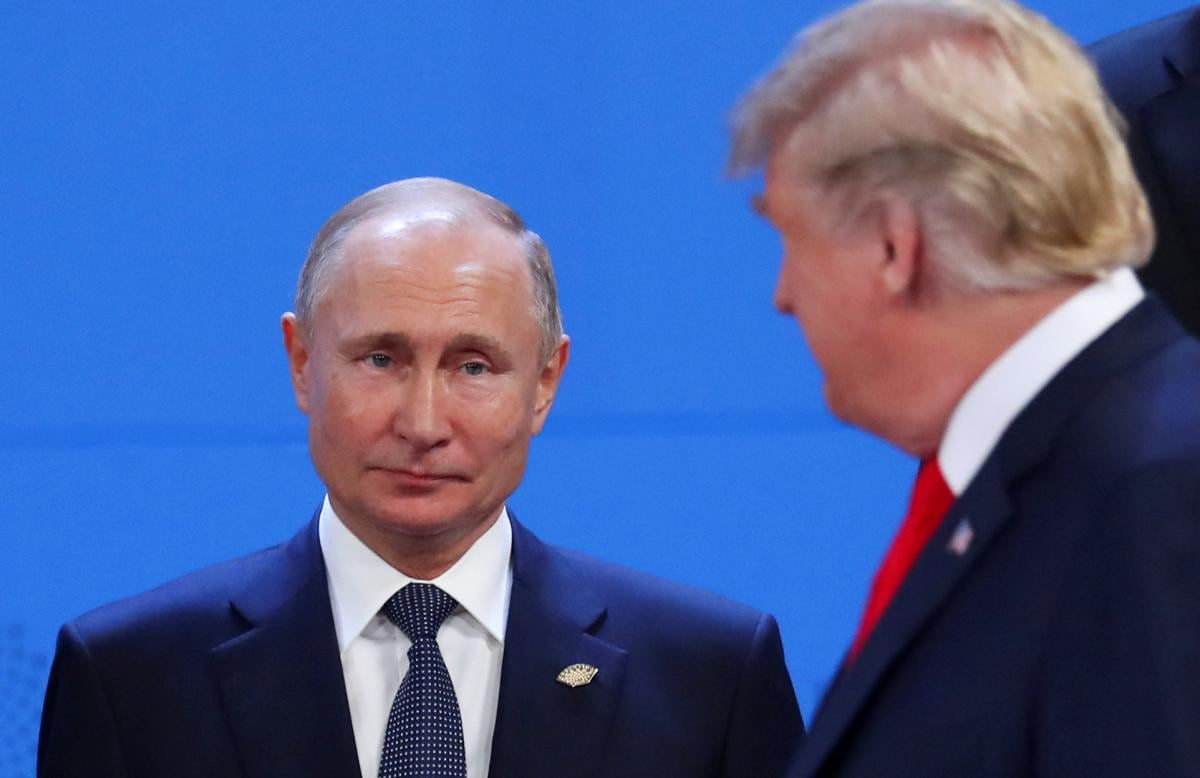 Putin gave few details of the conversation, which happened December 1 on the sidelines of the Group of 20 summit in Argentina, RFE/RL wrote.

"We spoke in passing. I replied to his questions about the incident in the Black Sea," Putin was quoted as saying.

The White House confirmed that Trump and Putin spoke during a dinner with world leaders at the G20 summit.

"As is typical at multilateral events, President Trump and the first lady had a number of informal conversations with world leaders at the dinner last night, including President Putin," White House press secretary Sarah Huckabee Sanders said in a December 1 statement.

On the eve of the summit, Trump announced that he would not hold a formal one-on-one meeting with Putin, citing last week's clash in the Kerch Strait, in which Russia detained three Ukrainian ships and 24 sailors.

The November 25 incident was the first direct military confrontation between the two countries since Russia annexed Crimea in 2014.

Speaking to reporters, Putin lamented the lack of a formal meeting.

"It is unfortunate that we can't hold a full-format meeting," Putin was quoted as saying. "I think it is very much needed, in connection with issues of strategic stability, especially after [Trump] announced that the United States plans to withdraw from the Intermediate-Range Nuclear Forces Treaty."

Trump announced last month that he was withdrawing the United States from the 31-year-old treaty, which eliminated an entire class of missiles and is considered a cornerstone of strategic stability between Moscow and Washington.