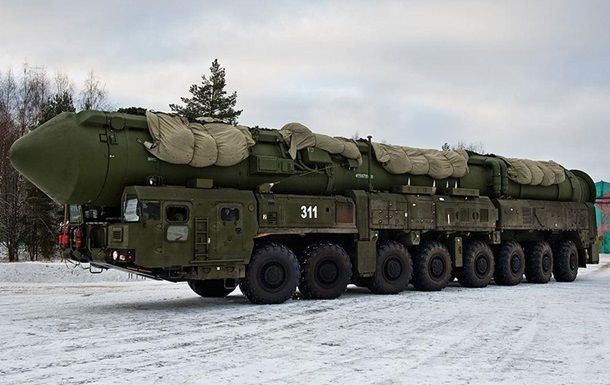 "Neither the current nor even the prospective U.S. missile defense system is able to stop or to call into question Russia’s missile strategic potential," he said.

At the same time, Rogozin refused to speak about any technical characteristics of Russia’s strategic missiles.