People were thrown out of their accounts and unable to log back in. 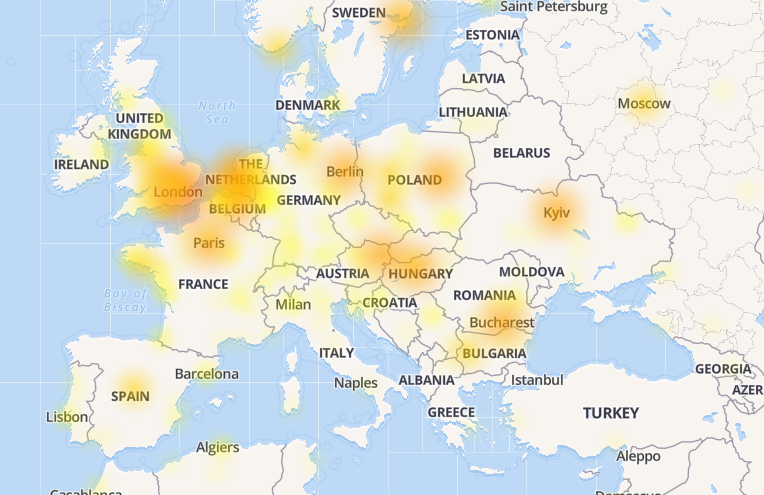 On Tuesday, Dec 5, the global social network Facebook was down or unreachable for vast numbers of users.

Outages were observed in most European countries, according to the Downdetector independent blackout monitoring service.

Users complained that they were "thrown out" of their accounts and unable to log back in.

Most complaints come from Western Europe: France, Belgium, the Netherlands and the UK.

In Ukraine, the most affected areas were in Kyiv, Kharkiv, and Kropyvnytskyi.

If you see a spelling error on our site, select it and press Ctrl+Enter
Tags:blackoutFacebookfailure