For its part, the Russian Ministry of Defense announced Wednesday that its troops in Crimea, which Moscow seized from Ukraine in 2014, conducted a military drill with its Pantsir anti-aircraft missile systems. 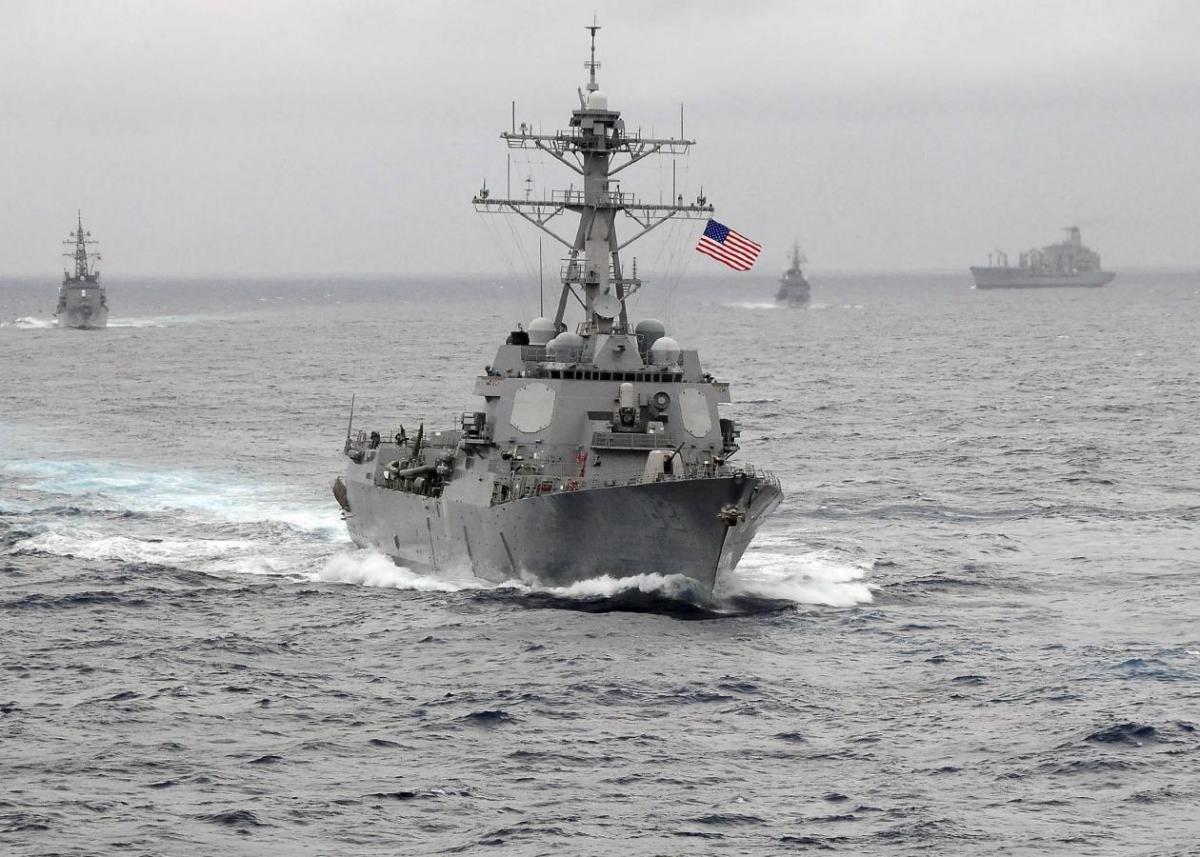 The U.S. has begun making the necessary preparations to sail a warship into the Black Sea, a move that comes amid heightened tensions in the region following Russia's seizure of Ukrainian ships and detention of Ukrainian sailors.

The U.S. military has requested that the State Department notify Turkey of its possible plans to sail a warship into the Black Sea, three U.S. officials tell CNN, a move they said is a response to Russia's actions against Ukraine in the Kerch Strait, which connects the Black Sea and the Sea of Azov, according to CNN.

For its part, the Russian Ministry of Defense announced Wednesday that its troops in Crimea, which Moscow seized from Ukraine in 2014, conducted a military drill with its Pantsir anti-aircraft missile systems.

The U.S. is required to notify Turkey about the passage through the straits under the Montreux Convention, a 1936 treaty that governs the passage of military vessels through the Bosporus and the Dardanelles, which connect the Mediterranean to the Black Sea.

Under the rules of the treaty, countries that do not have a coastline on the Black Sea are required to provide Turkey with at least 15 days' notice prior to transiting the straits.

Two of the officials said that the notification was to provide the Navy the option to move a warship into the area, but that this option would not necessarily be selected.

"Our US 6th Fleet is always prepared to respond where called," said Cdr. Kyle Raines, a spokesman for the Fleet, which oversees naval operations in the region.

"We routinely conduct operations to advance security and stability throughout the US 6th Fleet area of operations to include the international waters and airspace of the Black Sea," Raines told CNN. "We reserve the right to operate freely in accordance with international laws and norms," he added.

As UNIAN reported earlier, U.S. Senator John Barrasso has called for deploying warships to the Black Sea in response to Russia's aggression.

"Putin is somebody that respects strength and territory. Words don't mean much to him, action does. I think we need to do more. I've called for sending ships to the Black Sea—and have NATO do it as well. To show the people of Ukraine that we are with them. To show Russia that international law must be followed," Barasso told NBC's "Meet the Press," according to his website.