The beginning of the end of the Merkel era is here. 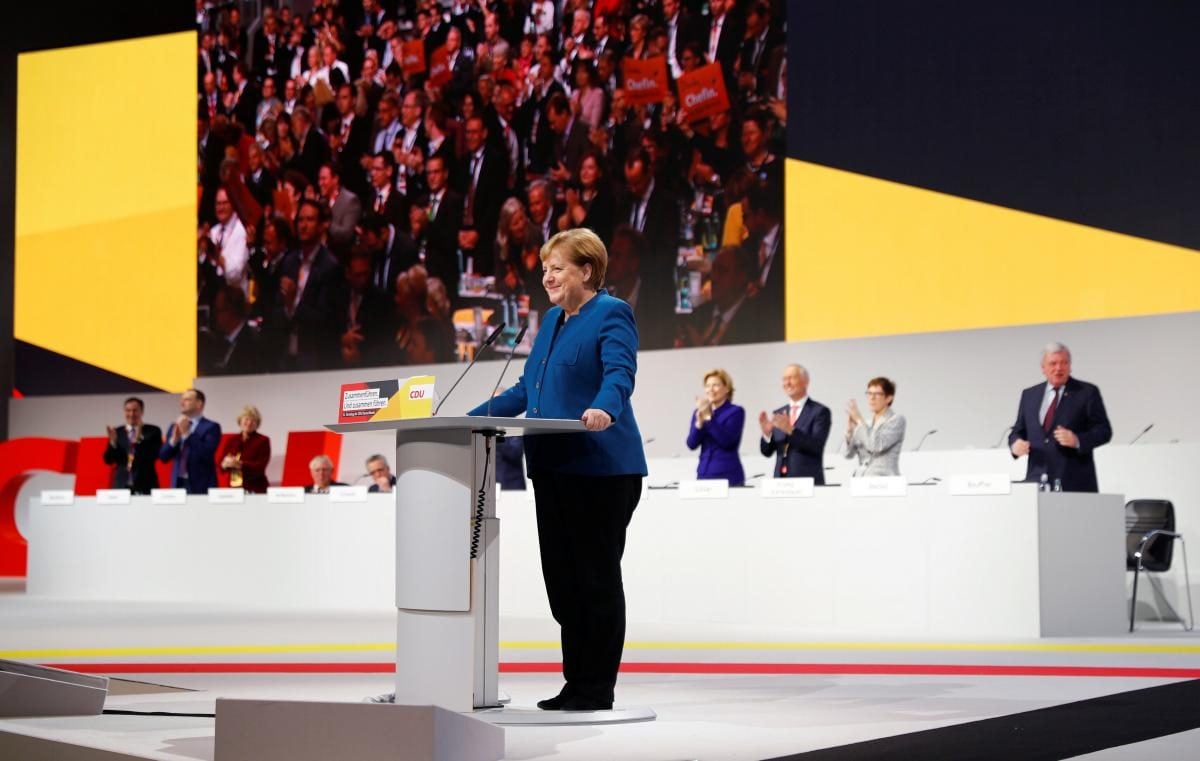 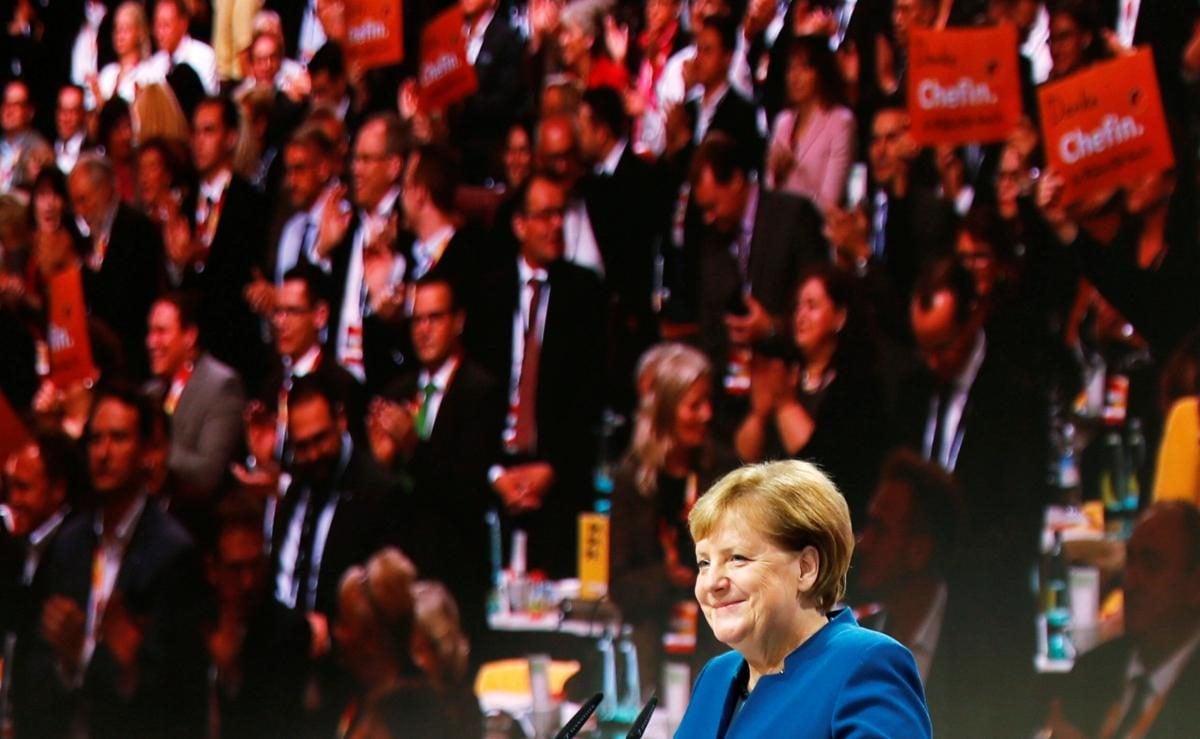 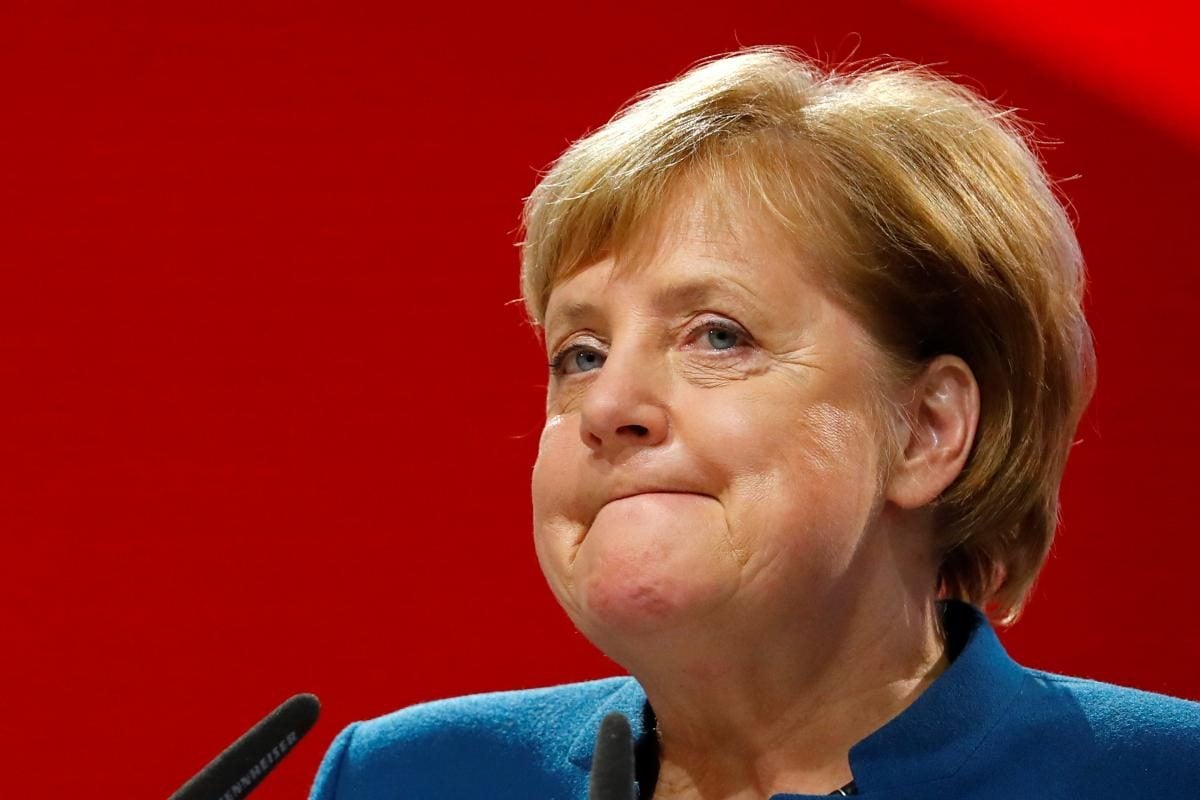 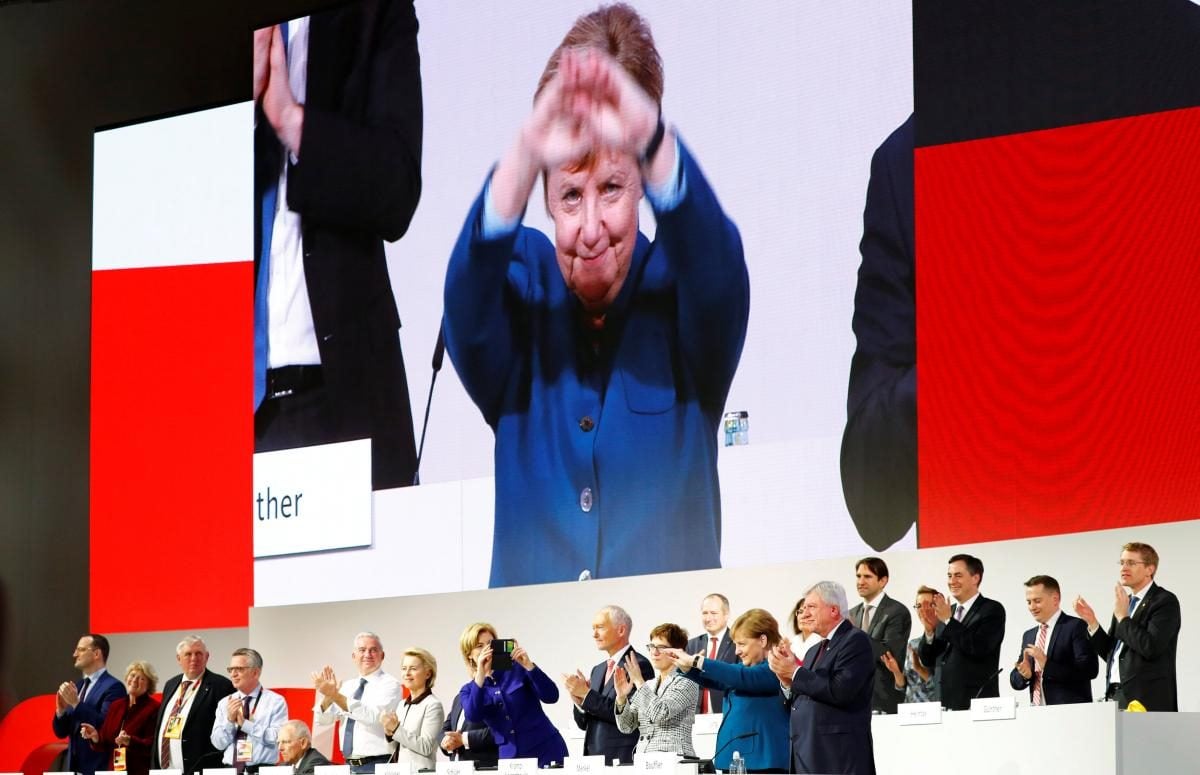 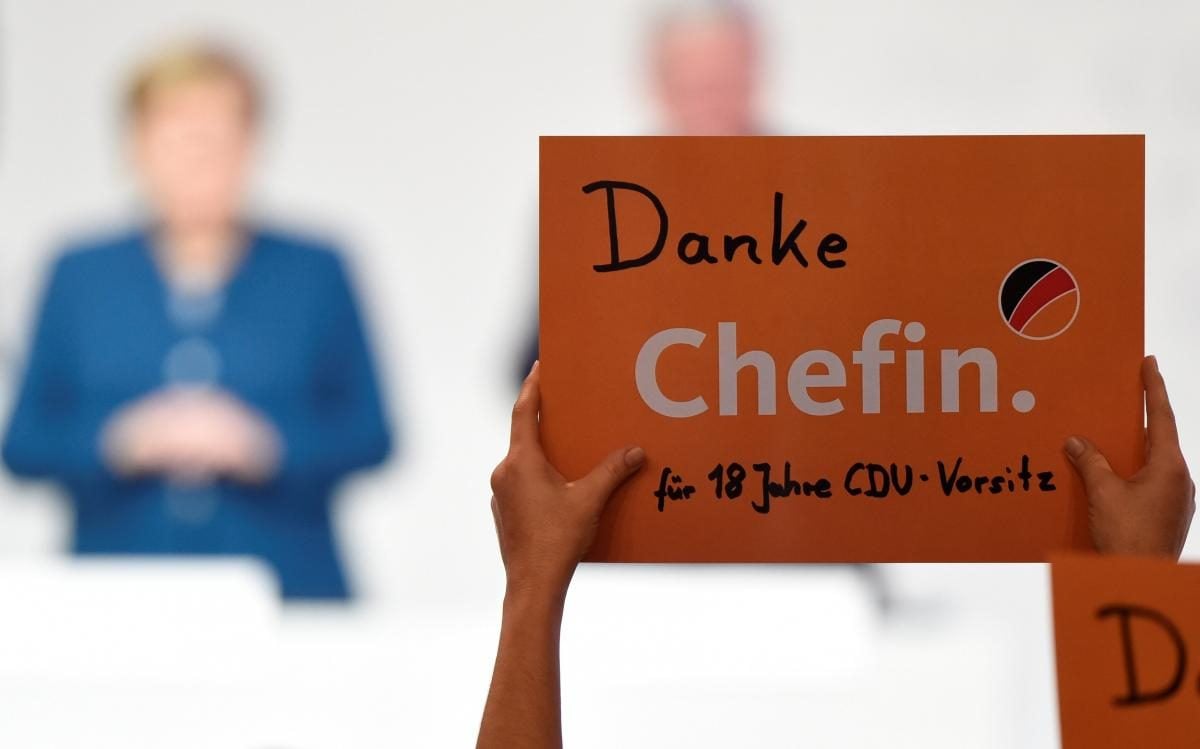 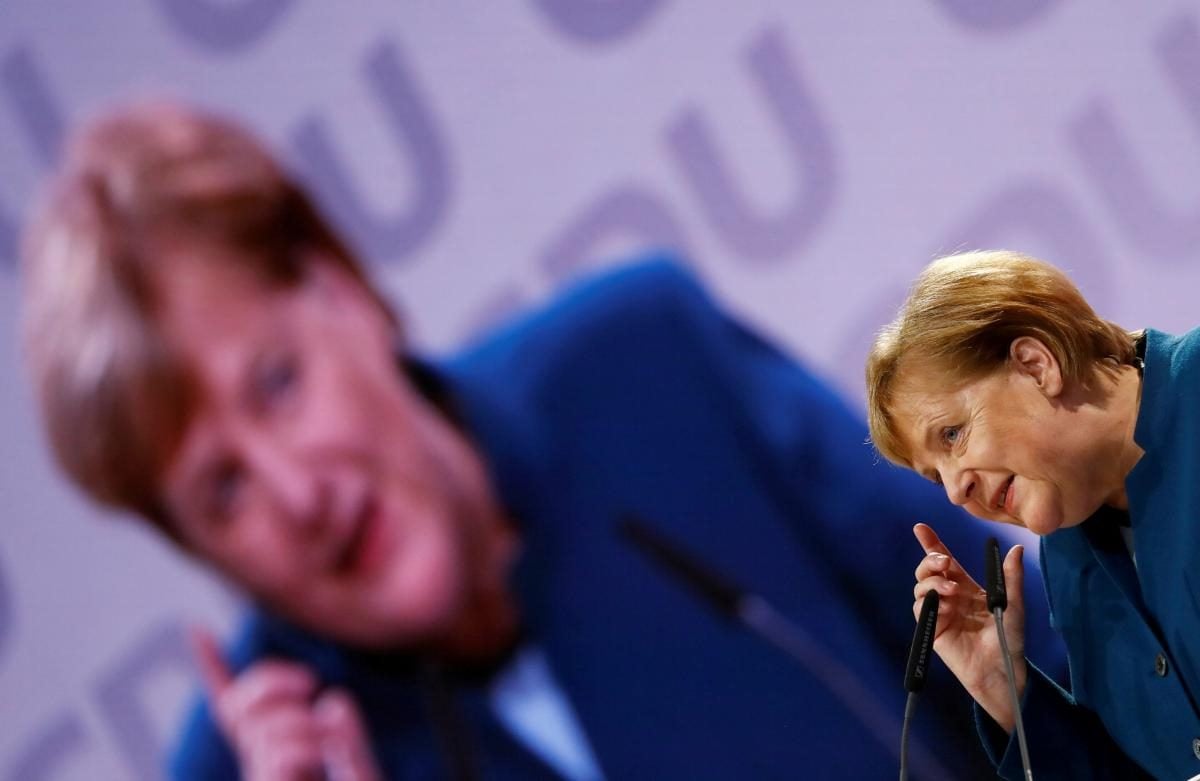 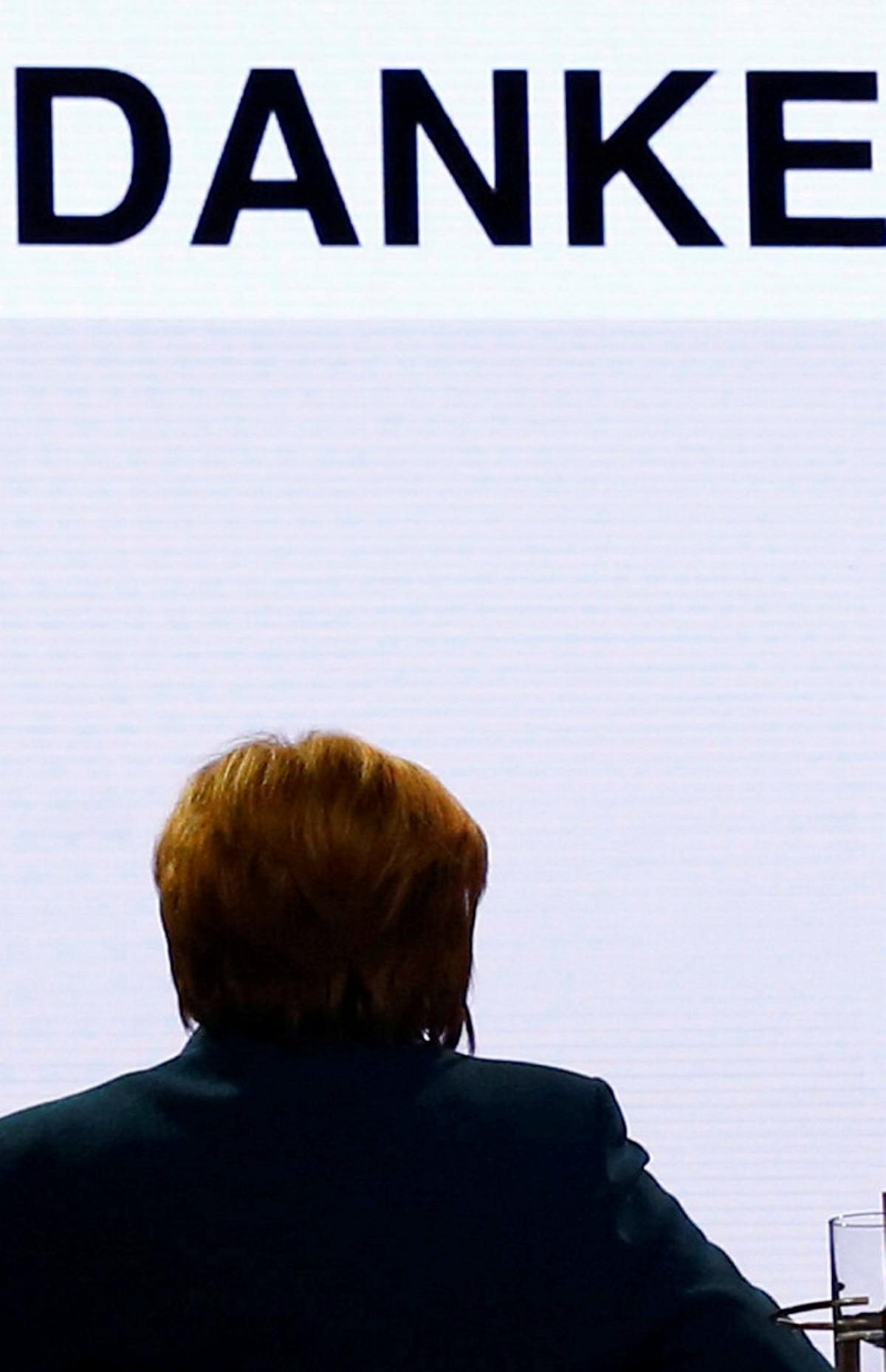 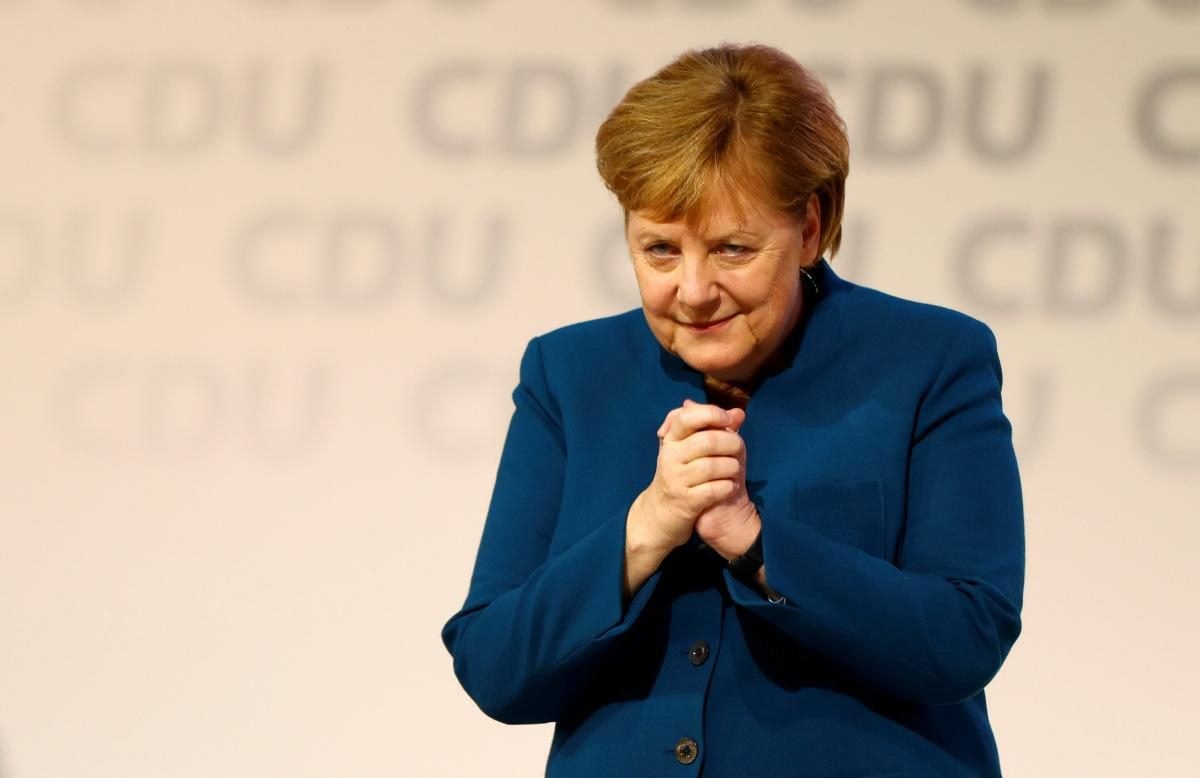 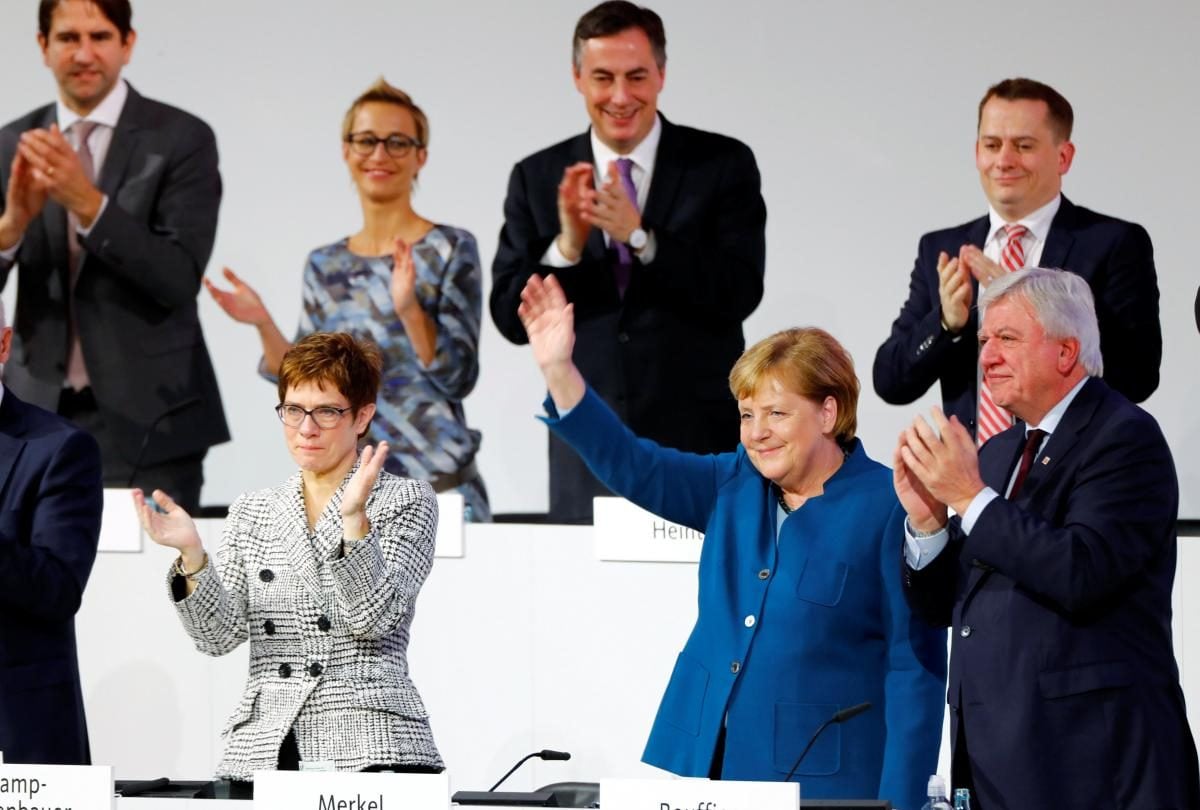 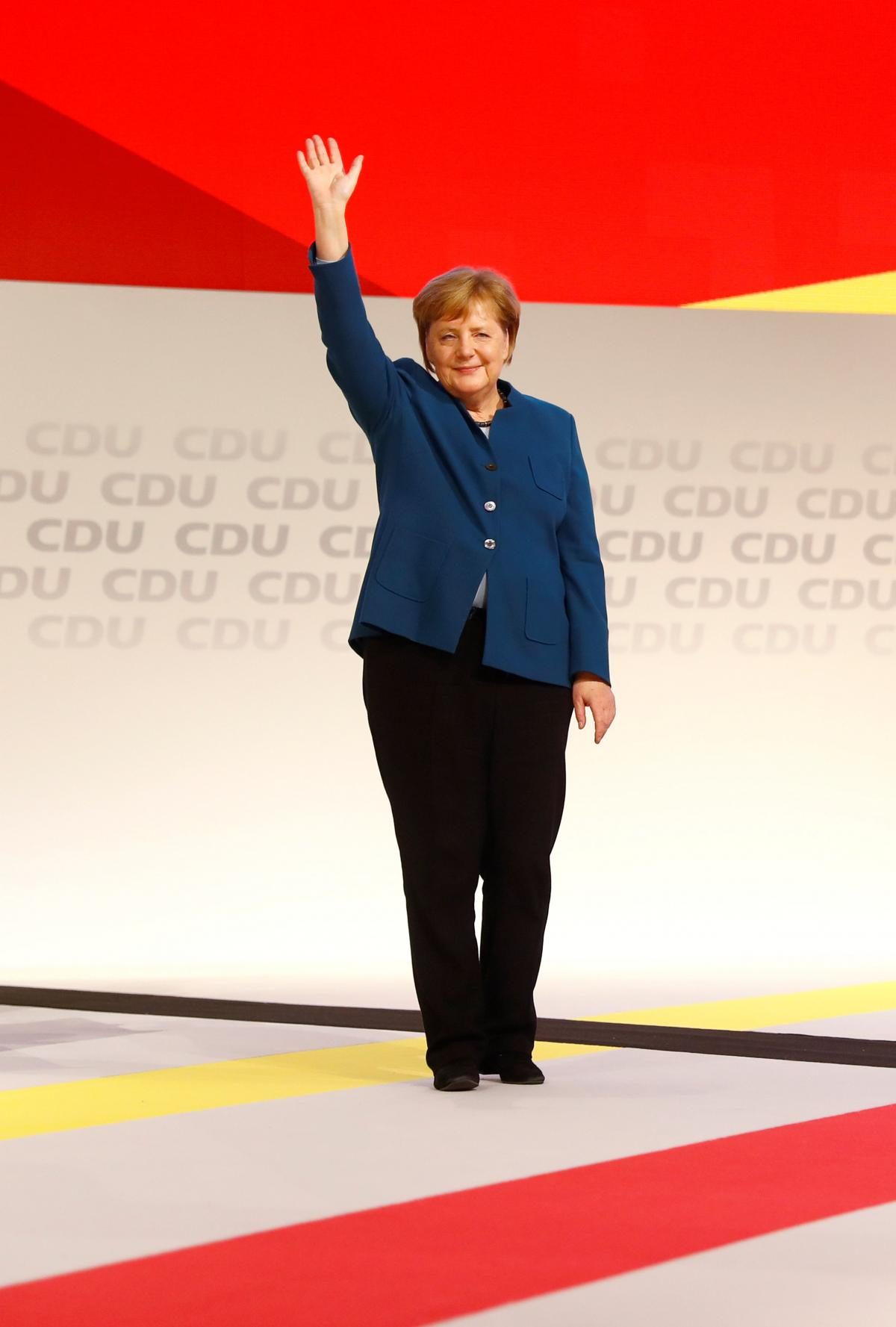 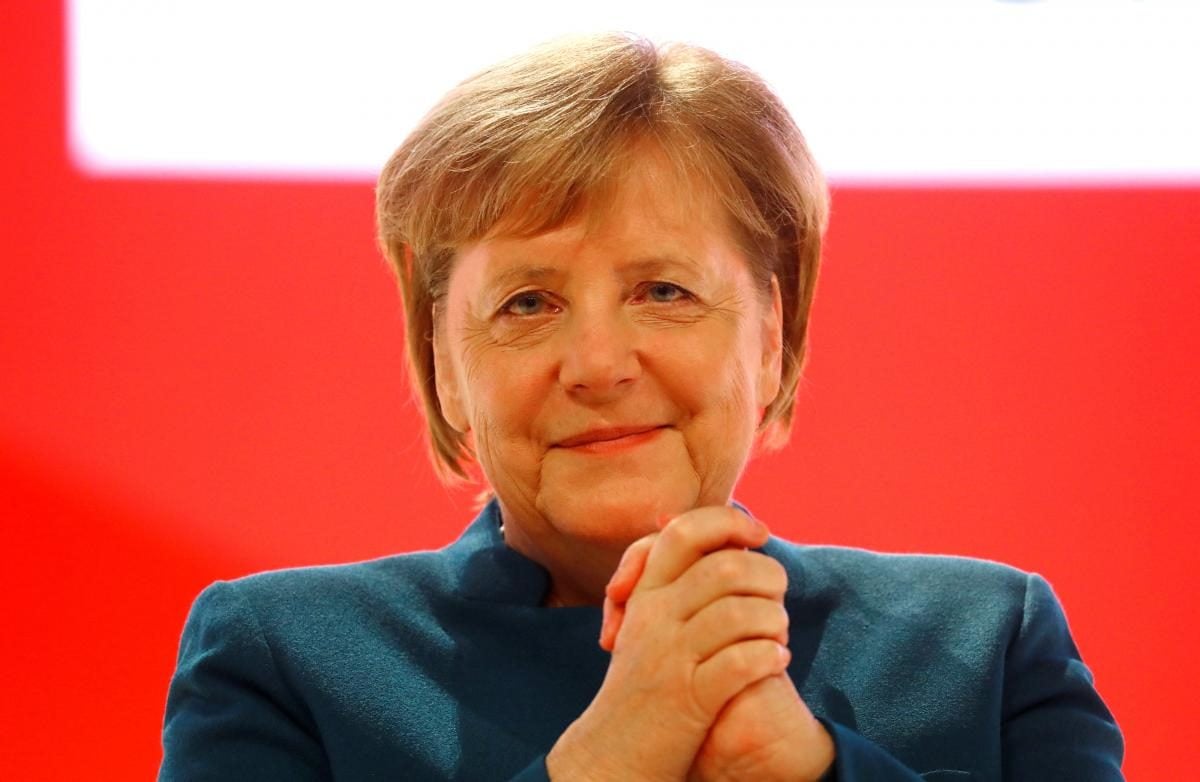 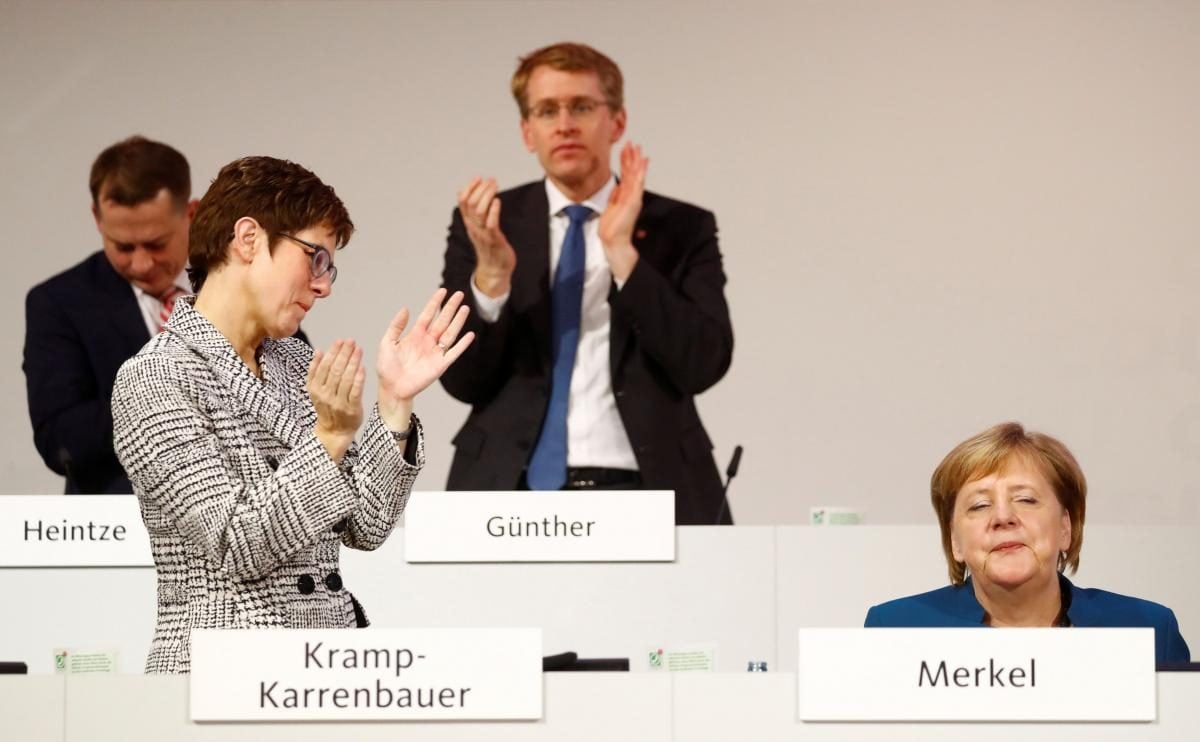 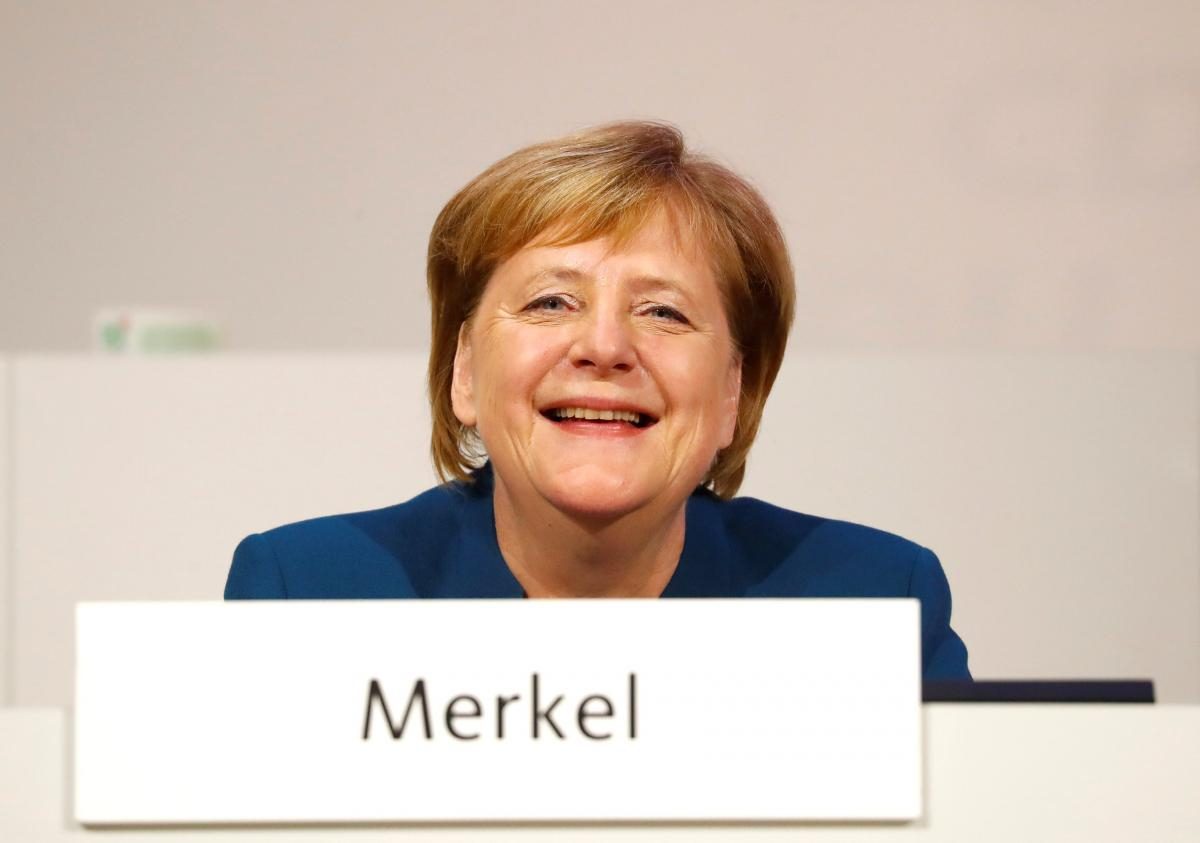 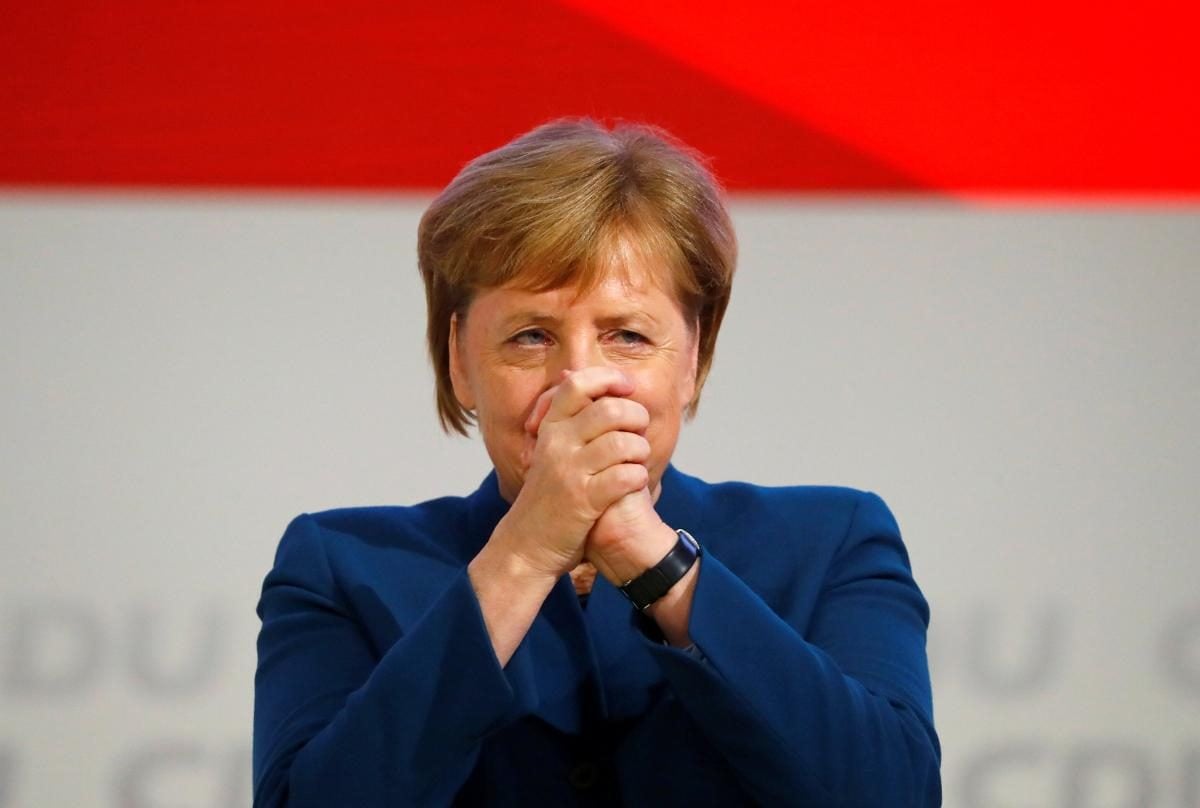 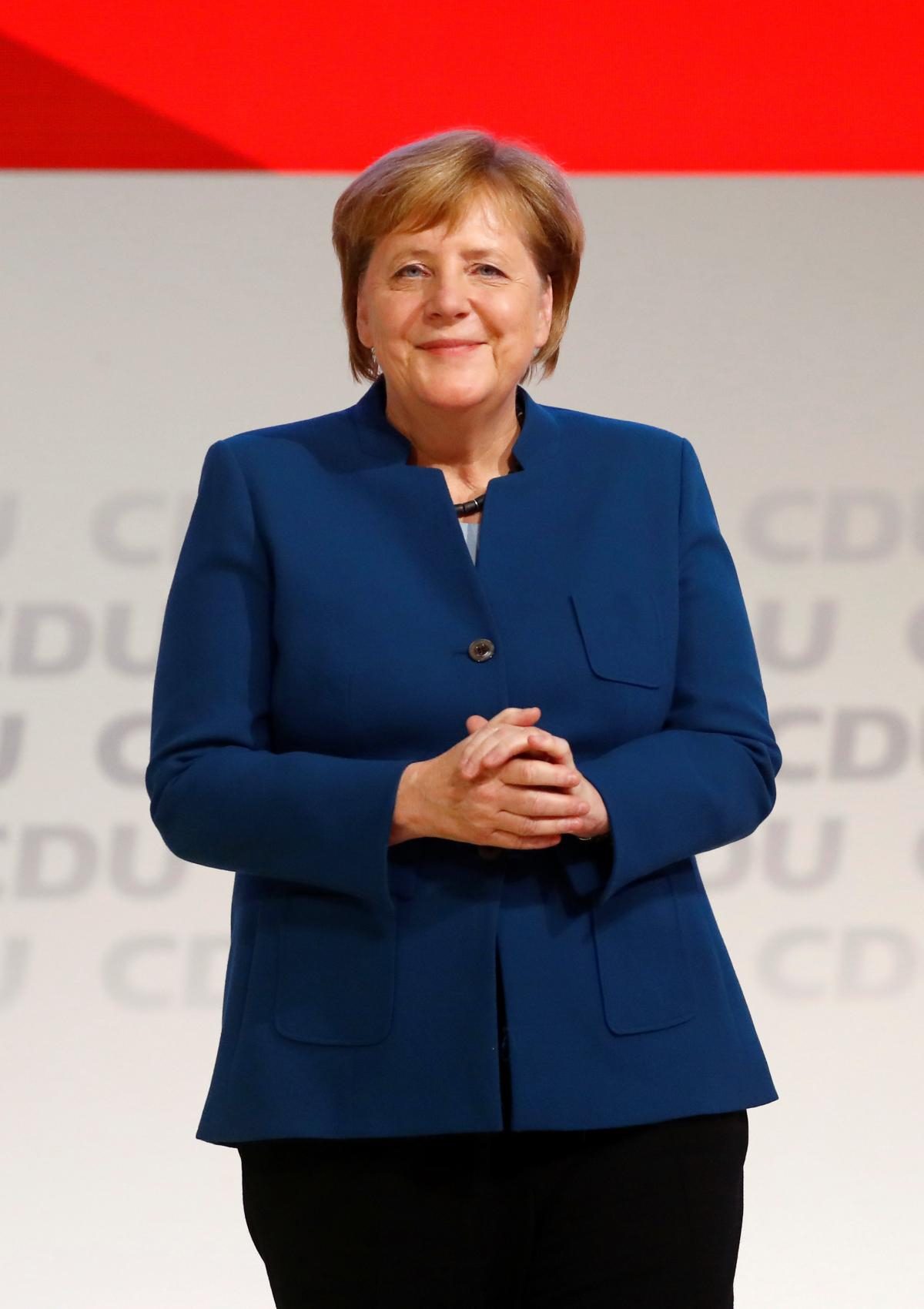 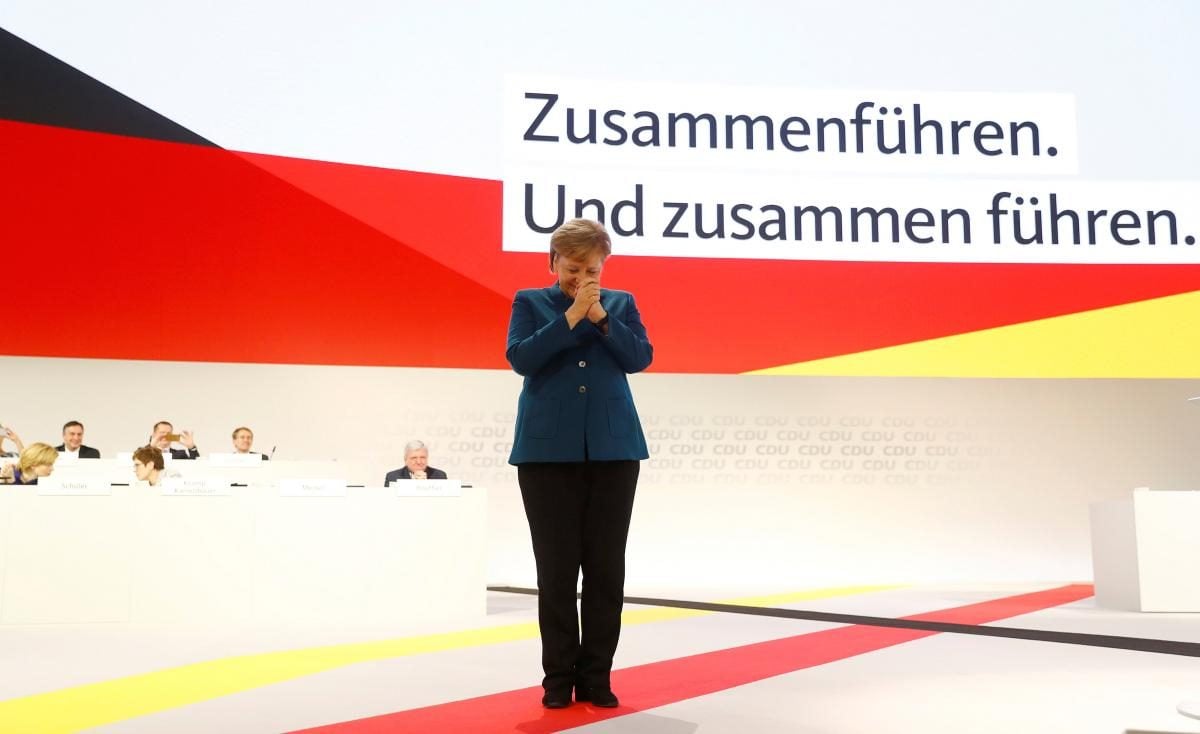 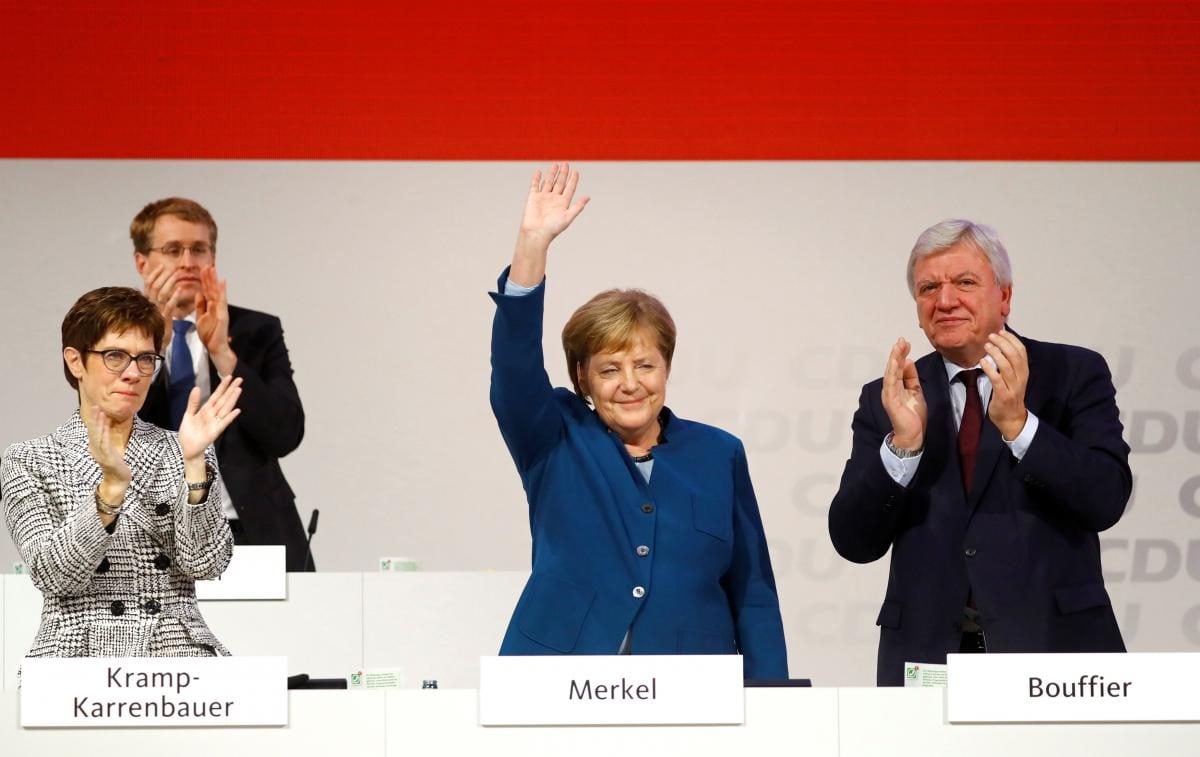 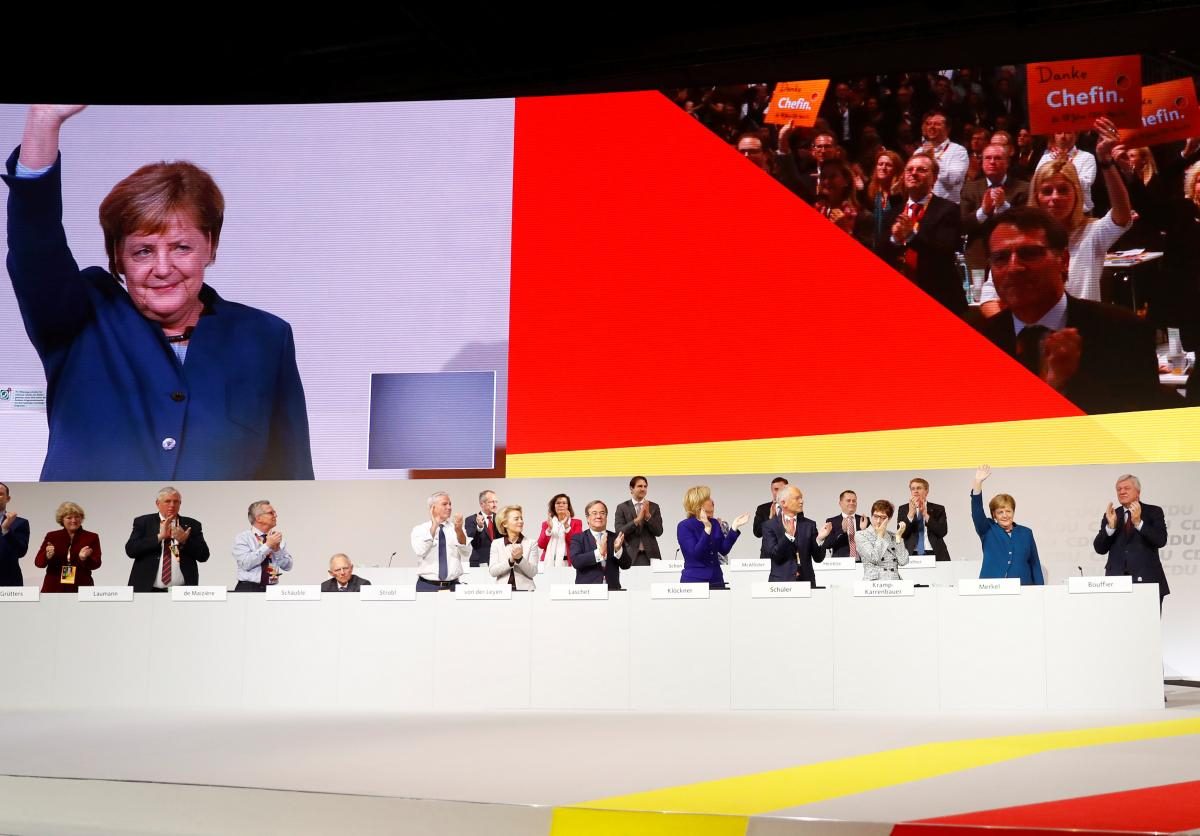 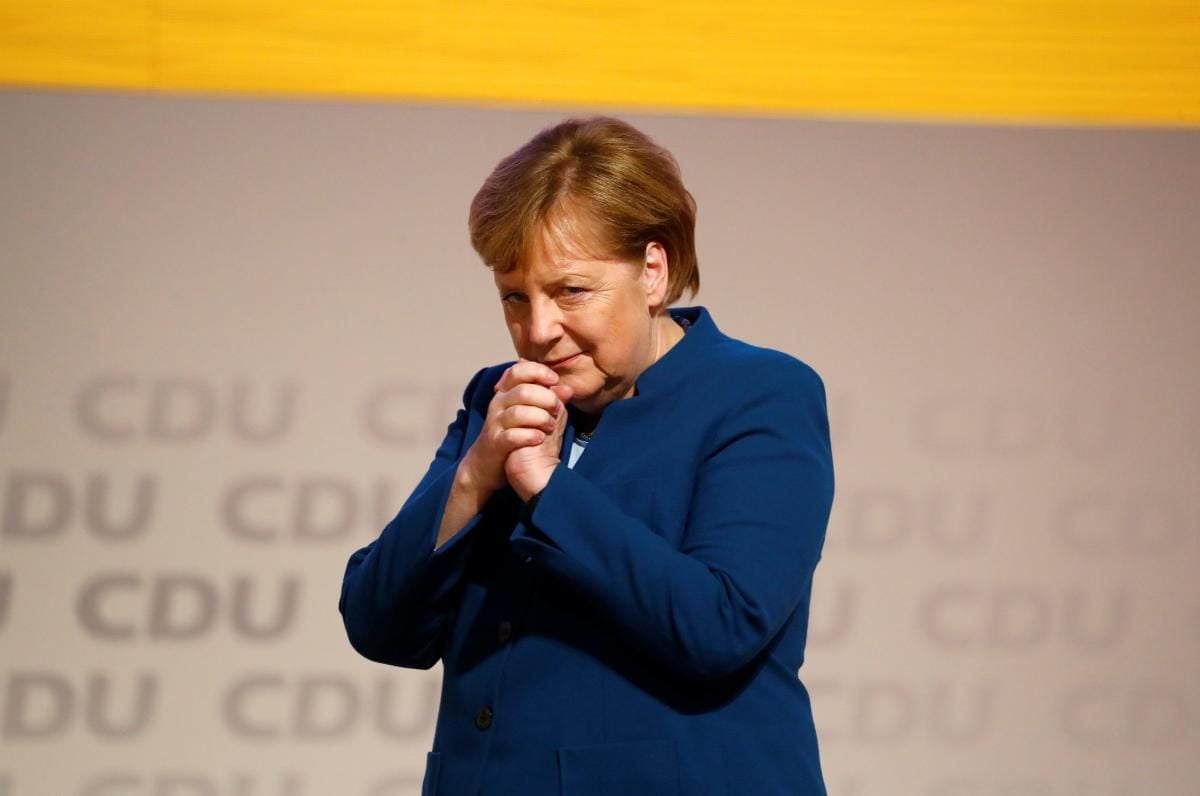 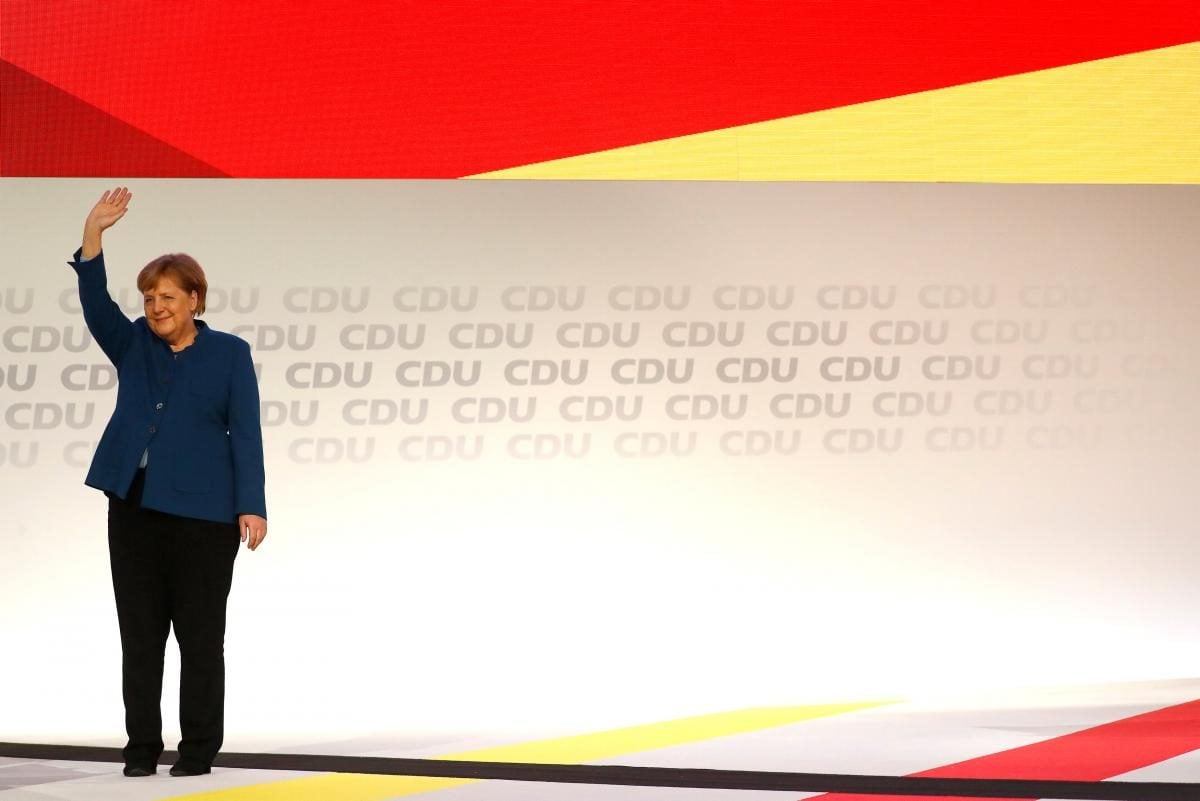 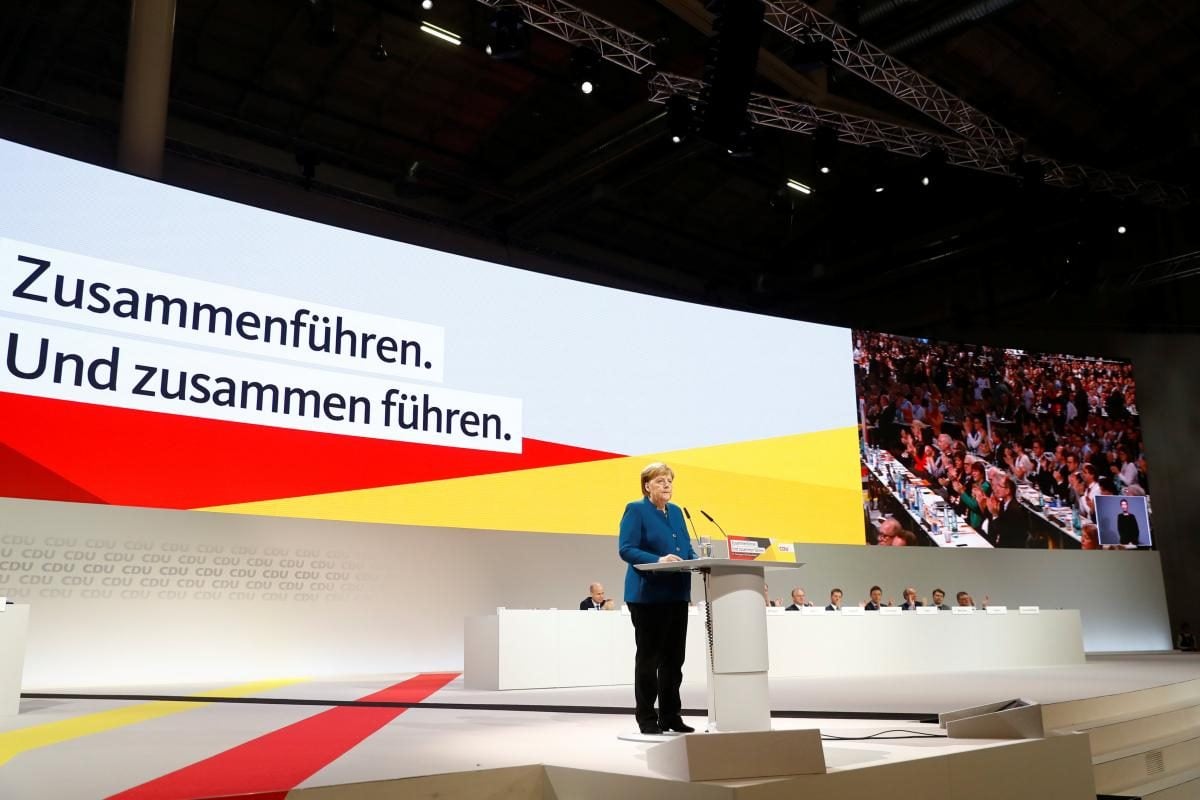 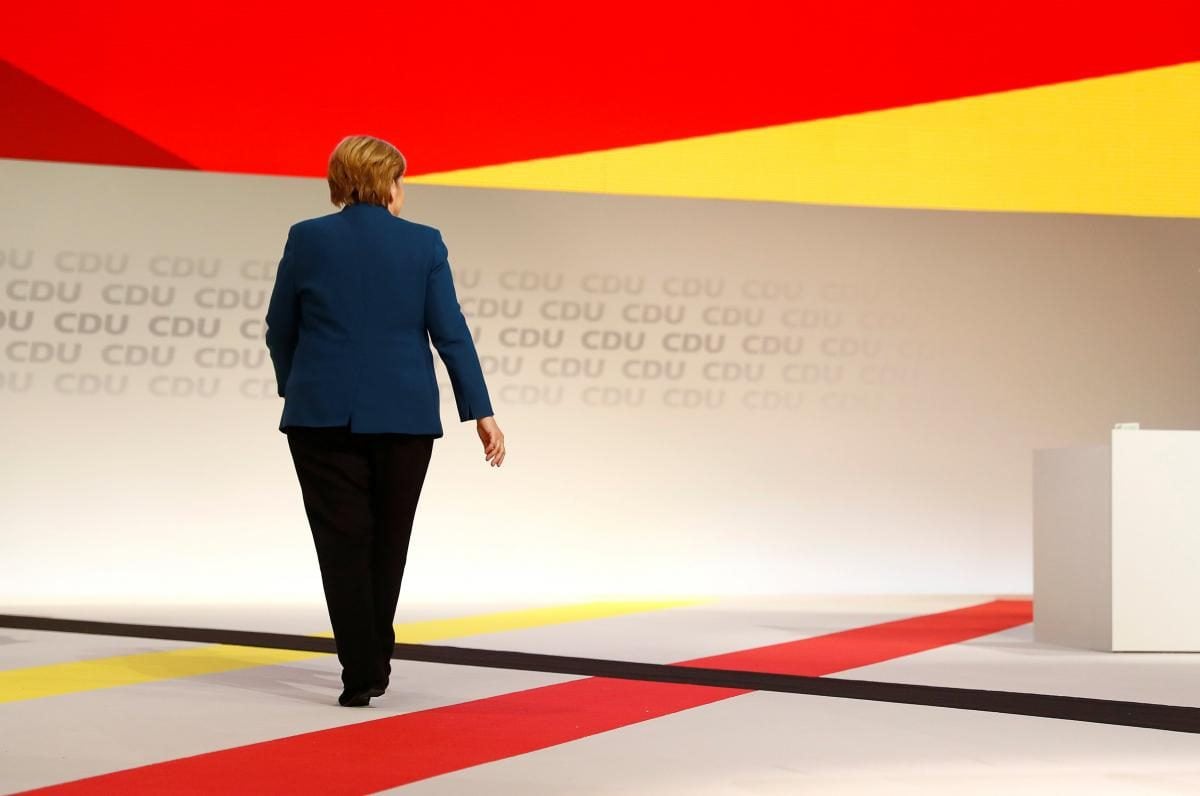 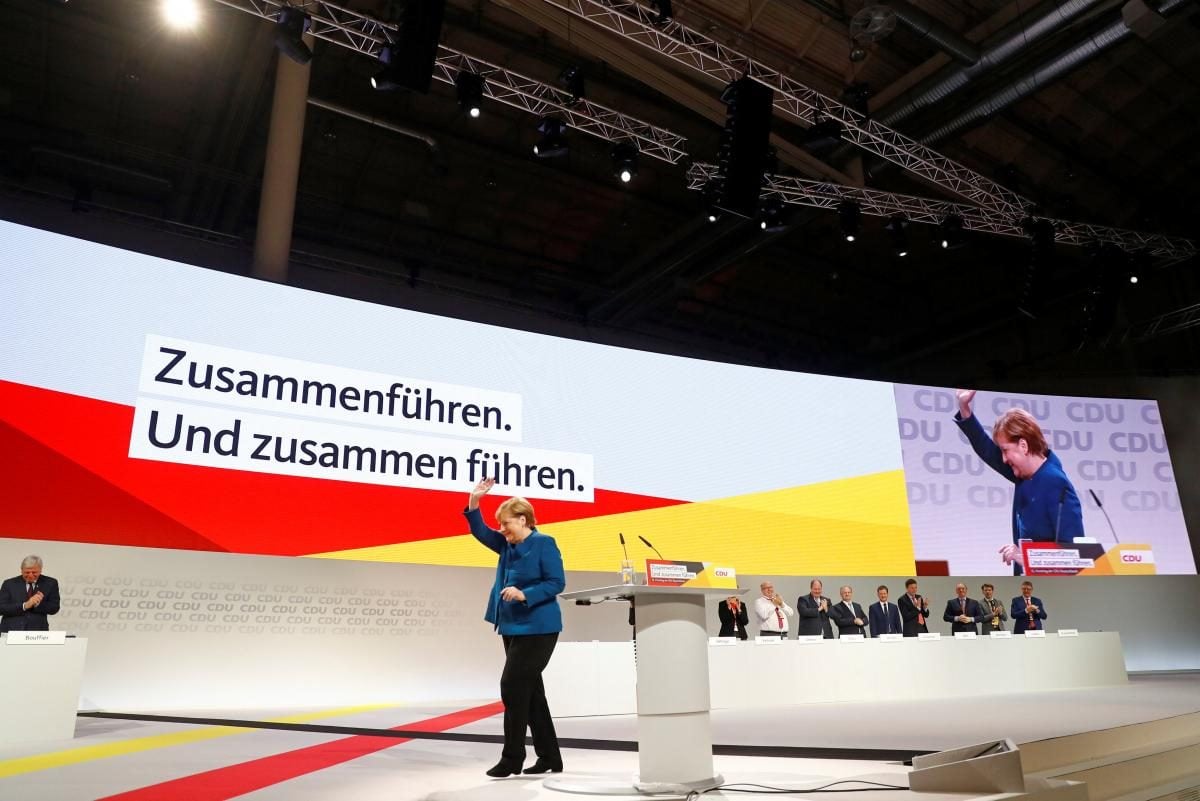 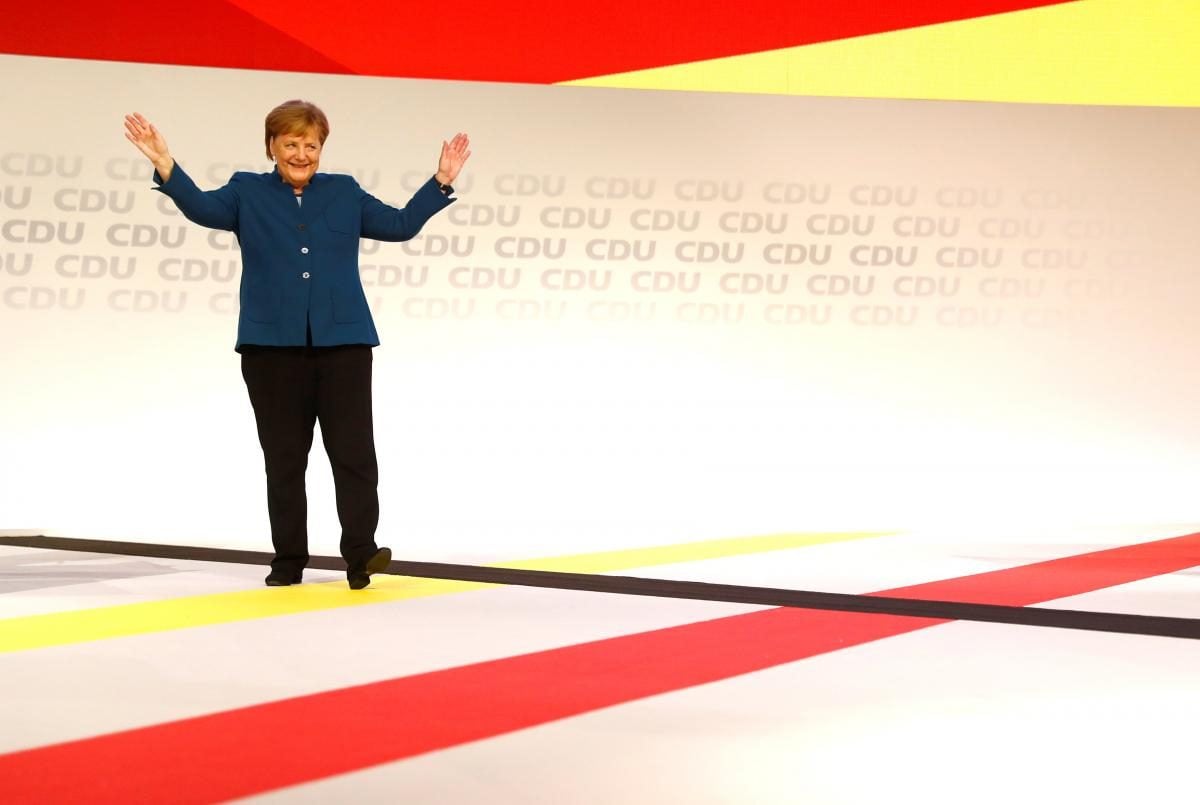 German Chancellor Angela Merkel's final speech as leader of her party was met with an 11-minute standing ovation on Friday.

The address marked the beginning of her gradual exit from both German politics and the world stage. She has led the conservative Christian Democratic Union (CDU) since 2000, and been the country's chancellor since 2005, according to Euronews.

"It is now the time to open a new chapter, it was a great pleasure for me, it was an honor," Merkel said as she concluded her speech. Delegates held up signs reading: "Thank You, Boss."

Merkel, 64, will hand the baton to a successor at the party congress in Hamburg later Friday.

Three main candidates to replace her have toured Germany and spoken to party members at eight regional conferences in recent weeks. The discussions have tended to be amicable and tame compared to Republican or Democratic primary debates in the U.S.

German party leaders, including Merkel, have traditionally been selected through backroom deals and faced no competition during confirmation votes at party conventions.

But for the first time since 1971, CDU delegates were on Friday being given the opportunity to elect their new party leader from among several candidates.

Annegret Kramp-Karrenbauer is widely seen as Merkel's favorite to replace her, with both politicians representing the more moderate wing of the party.

The two other candidates have both openly criticized some of the chancellor's policies in the past.

Jens Spahn, Germany's 38-year-old health minister, has repeatedly spoken out against Merkel's open-door migration policy which resulted in the arrival of nearly a million refugees.

And Friedrich Merz, a former lawmaker who left politics to work as a corporate lawyer, presented himself as the candidate who could bring back voters from the far-right populist AfD.

Amid rising anti-foreigner sentiment in Germany, the anti-immigration and anti-E.U. AfD won 13 percent of the votes in the German state of Hesse in October.

"The times today are challenging for our country, for our party, with the AfD on the right and a polarization of society," Merkel warned in her speech.

Merkel also had a message for President Donald Trump, stating that her party had to show its strengths in an age of "growing renunciation of multilateralism" and in times of "reducing international cooperation to the principles of deal-making."

Germany's neighbors are already concerned that the departure of Europe's longest serving leader could weaken the European Union.

"There is still huge respect for Merkel because she gave stability in Europe at a time when things were rocky," said Judy Dempsey, a nonresident senior fellow at the Carnegie Europe think tank.

If you see a spelling error on our site, select it and press Ctrl+Enter
Tags:MerkelGermanyCDUstepdown