The aim of the measures is to limit their maneuverability and ability to travel and operate freely in Britain, Europe and elsewhere. 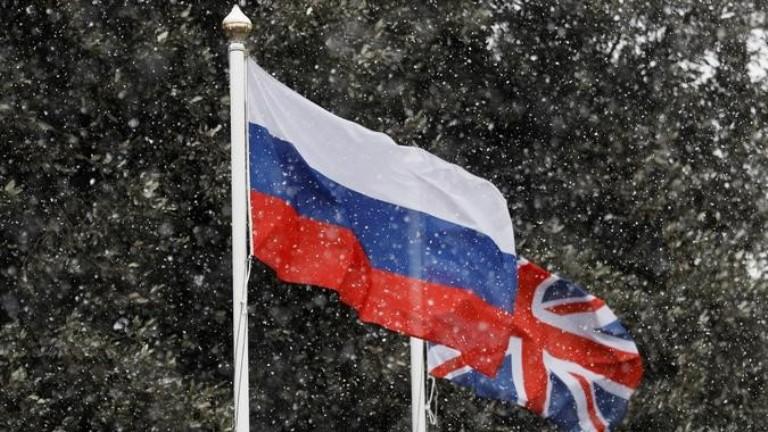 Roman Abramovich is on a list of six Putin-linked Russian oligarchs being targeted by UK intelligence to disrupt their ability to travel in retaliation for Skripal nerve agent attack.

Intelligence agencies are reportedly looking to block the oligarchs' ability to travel and run their empires by revoking visas, imposing travel restrictions and inspect their financial and property assets, according to The Daily Mail.

The plan is believed to have been drawn up and submitted to Theresa May. The next step will be to convince Britain's European and North American allies to get on board as tensions between the Kremlin and the West ramp up.

A senior Whitehall security source told The Telegraph: "The aim of the measures we intend to take is to limit their maneuverability and their ability to travel and operate freely in Britain, Europe and elsewhere.

"We believe they are involved in doing the Kremlin's bidding on a whole range of fronts, which includes using their financial muscle on behalf of the Russian state."

The source added that targeting the businessmen was a direct retaliation for the Salisbury attack. There is no suggestion any of the men were involved in the nerve agent attack.

In March, Britain refused to let Abramovich back into the country following a trip to his homeland until he renewed his visa.

It appeared to be a move on behalf of the UK of frustrating the Chelsea owner amid tensions with the Kremlin.

Others on the list include Oleg Deripaska - who has ties to British politicians and hit the headlines in 2017 when he was found to have ties with Paul Manfort, President Donald Trump's former campaign chairman.

Mr Deripaska was put on the list due to his alleged links with Russia's security forces.

Former Arsenal shareholder Alisher Usmanov is another name on the watch list.

The billionaire, who was involved with the rise of gas giant Gazprom, has been accused of corruption - which he strongly denies - and is considered a close friend of Putin.

Also on the list is Putin's former judo partner Arkady Rotenberg and his younger brother Boris.

The sixth member of the list is energy baron Igor Sechin, who was once Putin's secretary and is known as 'Darth Vader' in Russian media.

If you see a spelling error on our site, select it and press Ctrl+Enter
Tags:RussiasanctionsUnitedKingdomintelligenceoligarchsSkripal