About 600 Twitter accounts known to promote Kremlin views have begun focusing on France. 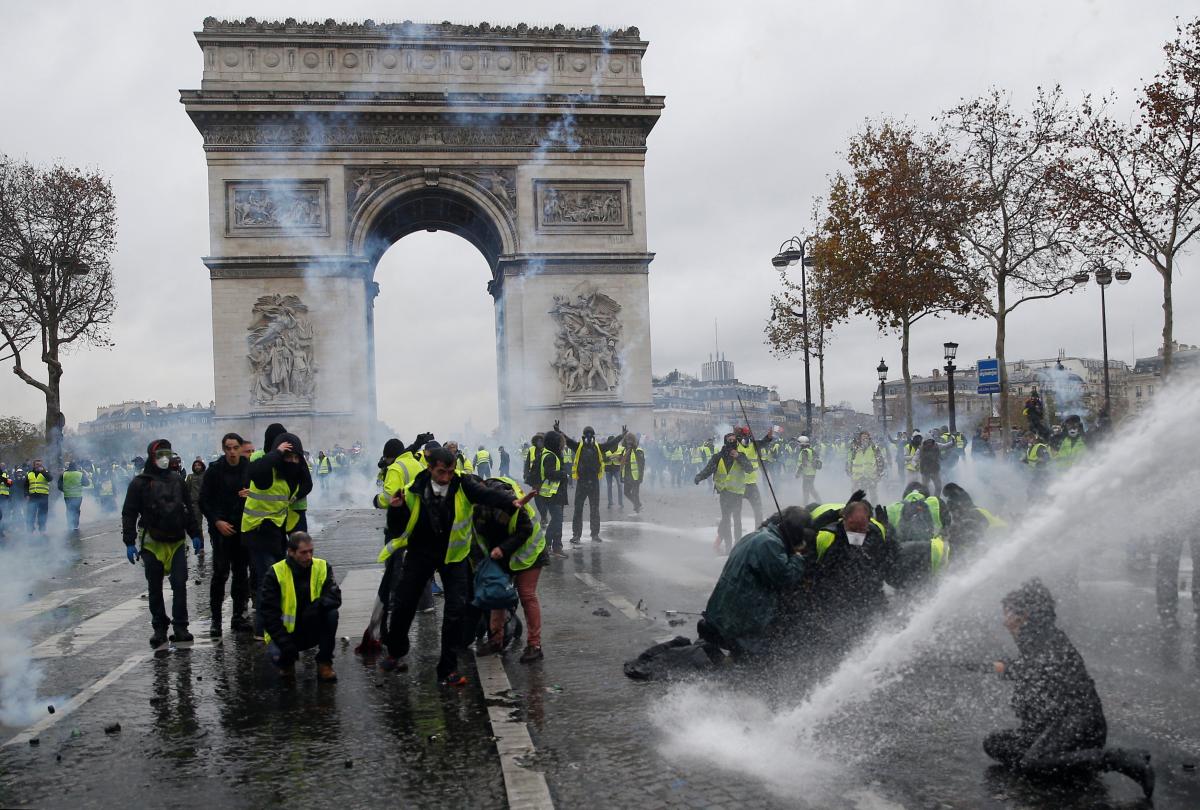 France opened a probe into possible Russian interference behind the country's Yellow Vest protests, after reports that social-media accounts linked to Moscow have increasingly targeted the movement.

According to the Alliance for Securing Democracy, about 600 Twitter accounts known to promote Kremlin views have begun focusing on France, boosting their use of the hashtag #giletsjaunes, the French name for the Yellow Vest movement, Bloomberg reported.

Russia has been criticized for using social media to influence elections in the U.S. and elsewhere. Attempts to use fake news reports and cyberattacks to undercut the 2017 campaign of French President Emmanuel Macron failed, but Russian-linked sites have pushed questionable reports of a mutiny among police, and of officers' support for the protests.

The Twitter accounts monitored by the alliance usually feature U.S. or British news. But the French protests "have been at or near the top" of their activity for at least a week, according to Bret Schafer, the alliance's Washington-based social media analyst. "That's a pretty strong indication that there is interest in amplifying the conflict" for audiences outside France.

The Alliance for Securing Democracy is a unit of the German Marshall Fund of the U.S., which monitors pro-Kremlin activity.

The assertion of police dissatisfaction – which doesn't appear to be supported by facts – resembles other Kremlin-backed disinformation campaigns that have tried to engender mistrust in Western governments and show that liberal democracies are in decline, Schafer says.