No reports emerged on any changes to the Ukraine assistance allocation targets. 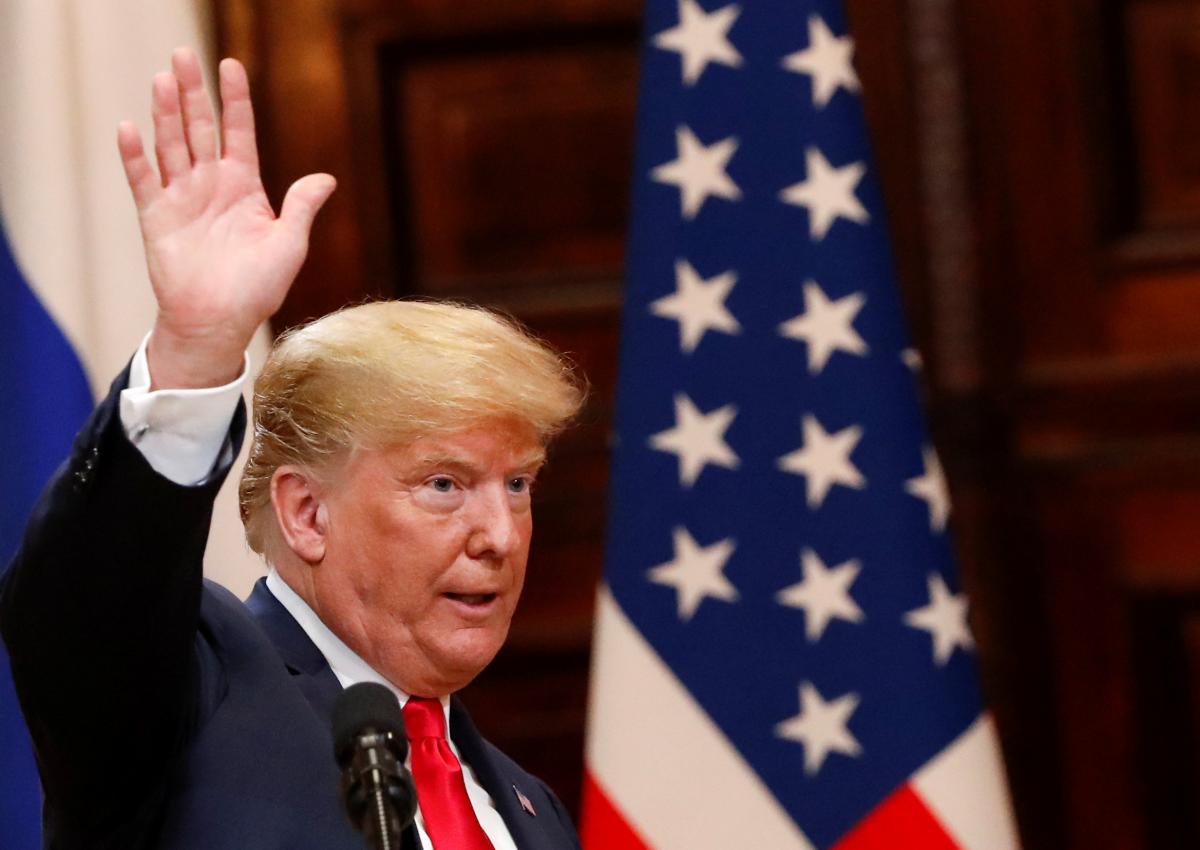 U.S. President Donald Trump has agreed to a request from Defense Secretary James Mattis to propose a defense budget of $750 billion for the coming year, marking a reversal from plans to shrink defense spending.

That's according to a U.S. administration official who spoke with CNN.

Last week, Trump appeared to call the Defense Department budget of $716 billion "crazy" in a tweet. The next day Mattis and key Republican lawmakers who oppose any defense budget cuts met with the President for lunch to discuss military funding.

The agreement on the $750 billion budget came out of the meeting last Tuesday, which was attended by Trump, Mattis and the chairmen of the House and Senate Armed Services committees, Rep. Mac Thornberry, R-Texas, and Sen. James Inhofe, R-Oklahoma.

"The President fully supports the National Defense Strategy and continuing to rebuild the military," the official said. "With the help of Sen. Inhofe and Chairman Thornberry, President Trump agreed to $750 billion topline."

Politico first reported the decision to increase the budget proposal.

The larger number tracks with what some experts, including a congressionally appointed panel, have said should be a yearly 3 to 5% increase to the defense budget, which includes money for the military as well as the nuclear weapons elements of the Department of Energy.

The meeting last week came as the Trump administration floated a 5% cut to the Defense Department, reducing the defense budget from $716 billion allocated in 2019 to $700 billion in 2020 as part of a federal government-wide effort to reduce the deficit. Defense officials were planning on a $733 billion budget for 2020 prior to the proposed cuts.

"The Department is committed to ensuring our military remains the most lethal force in the world. We are working with OMB (Office of Management and Budget) to determine the department's topline number," Lt. Col. Mike Andrews, a Defense Department spokesman, told CNN.

Defense officials had said anything under $733 billion would increase risk.

As UNIAN reported, at the end of the summer the US Senate had already adopted the defense budget for 2019, which included a $250 million aid to Ukraine to help strengthen the country's defenses. Despite the latest increase in the budget, no changes followed to the Ukraine assistance allocation targets.

If you see a spelling error on our site, select it and press Ctrl+Enter
Tags:USATrumpdefensebudget