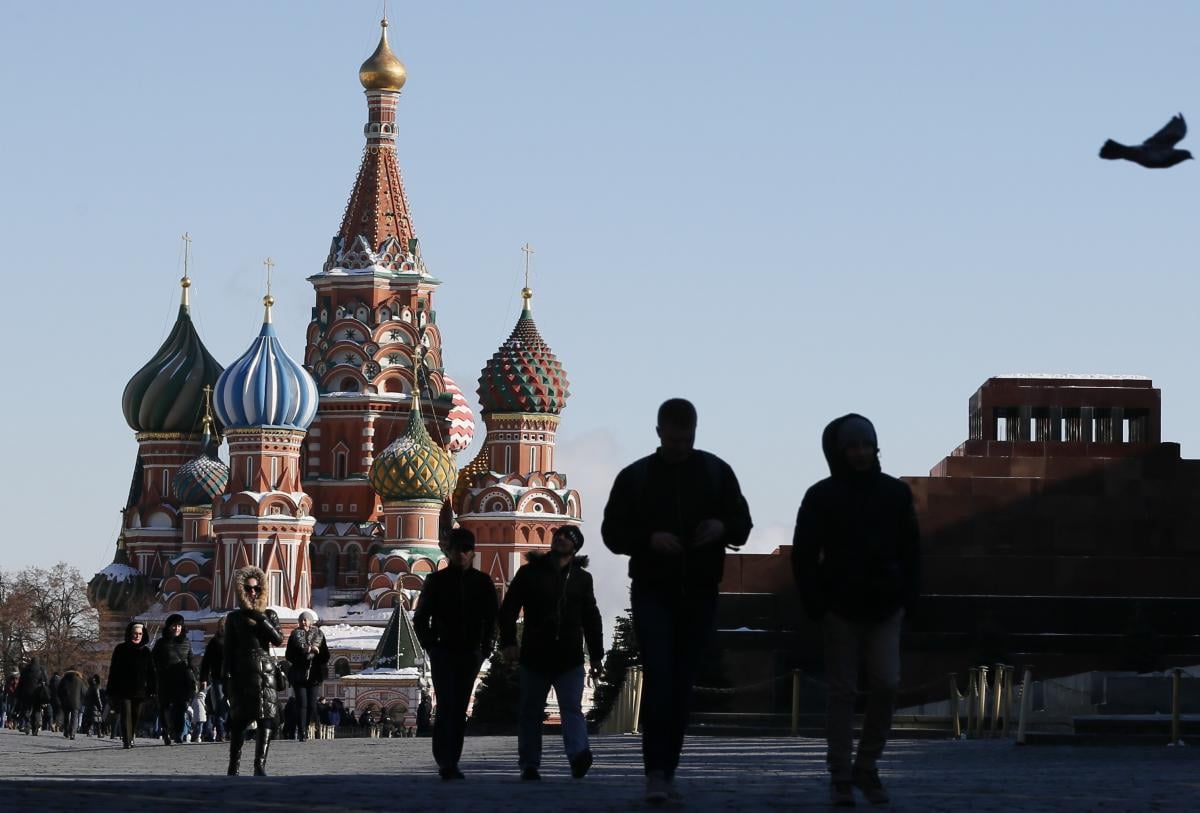 The Kremlin launched a year-long disinformation campaign to soften up public opinion before its recent seizure of three Ukrainian ships and their crews in the Sea of Azov, the EU's security commissioner has alleged.

Julian King said Russia had paved the way for its decision to fire on and board two artillery ships and a tug boat through the dissemination of fake news, The Guardian wrote.

The false claims, said to have been spread for "more than a year," included that Ukraine had infected the sea with cholera and that its secret services had been trying to transport a nuclear bomb to occupied Crimea, the British commissioner said.

"If you thought that incident came out of nowhere, you would be wrong," King told an audience in Brussels. "The disinformation campaign began much earlier, more than a year ago, when Russian media started pushing claims that the authorities in Kyiv were dredging the seabed in the Sea of Azov in preparation for a Nato fleet to take up residence.

"Then in the summer there were claims that Ukraine had infected the sea with cholera," King added. "This was followed up in September with dark mutterings in the Russia media forecasting 'west-inspired provocations' on the Azov Sea shore, and reporting that the U.S. has been 'planning for clashes between Ukrainian and Russian naval forces in the Black Sea since the 1990s.'"

King said none of the claims spread ahead of the seizure were true. The allegations over the U.S. plan to spark clashes was "based on a video game a former Russian soldier claims to have seen 15 years ago," he said.

The commissioner, who was previously the British ambassador to France, went on: "But then the conspiracy theories were ratcheted up a notch – Russian media reported that British and Ukrainian secret services had been trying to transport a nuclear bomb to the newly built bridge to occupied Crimea in order to blow it up, but had been bravely prevented from doing so by special forces sent by Moscow. More bang for your fake news buck, I suppose."

Last week the European commission announced it would set up a rapid alert system to help EU member states recognise disinformation campaigns, and increase the budget set aside for the detection of disinformation from 1.69 million pounds to 4.4 million pounds (EUR 5 million). It will also press technology companies to play their part in cracking down on fake news.

King said social media platforms needed to identify and close down fake accounts that were spreading disinformation. But he particularly targeted Google over the way in which the search engine prioritised news.

King said: "We need to see greater clarity around algorithms, information on how they prioritise what content to display, for example. If you search for anything EU-related on Google, content from Russian propaganda outlets like RT or Sputnik is invariably in the first few results.

"All of this should be subject to independent oversight and audit. What we are not trying to do is to censor the internet. There is no suggestion that we – or anyone else – should become the arbiter of what content users should or shouldn’t be consuming online. This is about transparency, not censorship."

If you see a spelling error on our site, select it and press Ctrl+Enter
Tags:RussiaEuropeRussianPropagandafakenewscampaigndisinformation