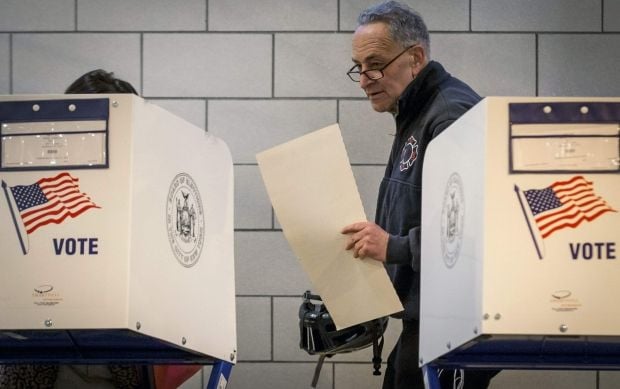 At least 16 associates of Donald Trump had contacts with Russians during the 2016 campaign or transition, according to public statements, court filings, CNN reporting, and reporting from other news outlets.

If you see a spelling error on our site, select it and press Ctrl+Enter
Tags:USATrumpMuellerRussiaProbe