Trump says people would revolt if he were impeached – media

It's hard to impeach somebody who hasn't done anything wrong, Trump said. 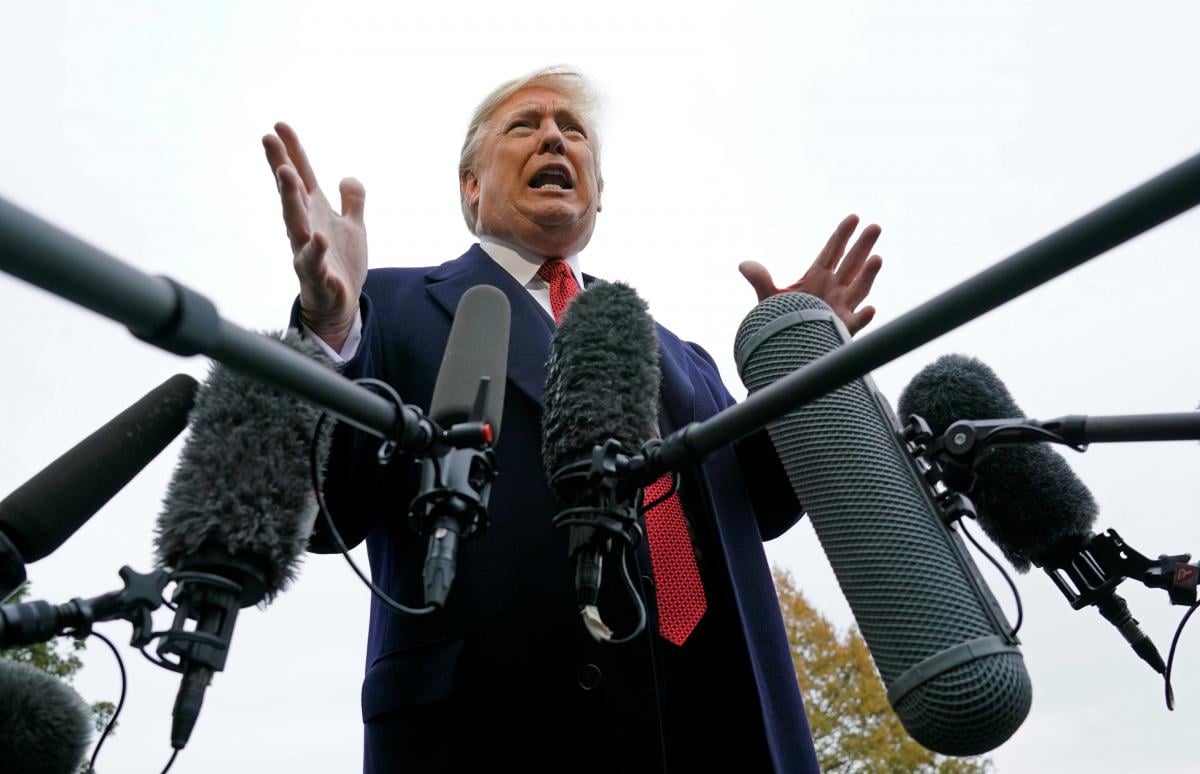 U.S. President Donald Trump said on Tuesday he was not concerned that he could be impeached.

"It's hard to impeach somebody who hasn't done anything wrong and who's created the greatest economy in the history of our country," Trump told Reuters in an Oval Office interview.

"I'm not concerned, no. I think that the people would revolt if that happened," he said.

Impeachment requires a simple majority to pass the House of Representatives, where Democrats will take control in January. But removal of the president from office further requires a two-thirds majority in the Senate, where Trump's fellow Republicans hold sway.

If you see a spelling error on our site, select it and press Ctrl+Enter
Tags:USATrumpriotMuellerRussiacollusionRussiaProbeimpeachment