There are widespread calls in Europe and the U.S. for sanctions against Moscow to be toughened. 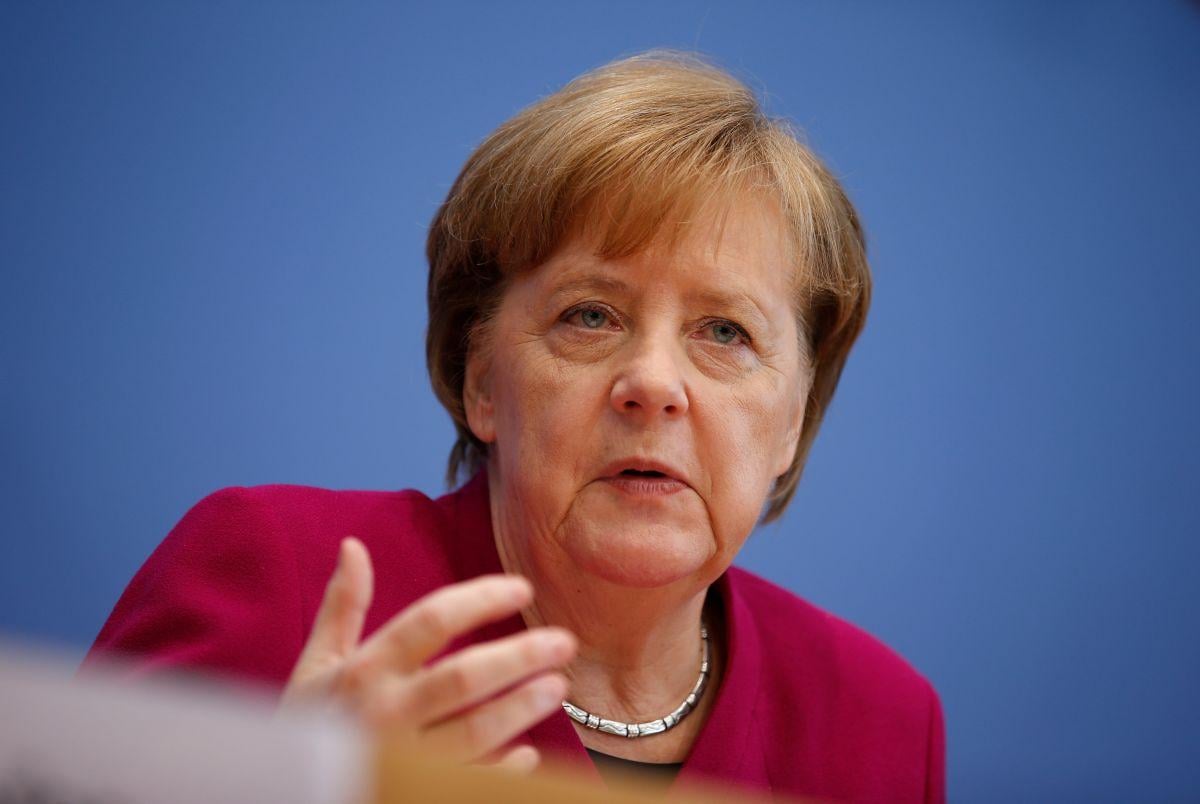 Germany will back an extension of the European Union's punitive sanctions against Russia at an upcoming summit of EU leaders, Chancellor Angela Merkel told lawmakers on Wednesday.

Russia's detention of three Ukrainian military vessels and their crews in the Kerch Strait – a body of water shared between the two countries – has led to widespread calls in Europe and the U.S. for sanctions against Moscow to be toughened, Reuters said.

Prior to that, German Foreign Minister Heiko Maas said that the EU countries disagreed on the need to introduce new restrictive measures against the Russian Federation for an attack near the Kerch Strait on November 25, and therefore "the German side will not make proposals for new sanctions."

As UNIAN reported earlier, Merkel called Russian President Vladimir Putin to ask to free 24 Ukrainian sailors who were captured near the Kerch Strait in the Black Sea on November 25. The main subject of their phone conversation was the situation in the Kerch Strait. Merkel, in particular, stressed the need for ensuring unimpeded passage of ships through the strait.

If you see a spelling error on our site, select it and press Ctrl+Enter
Tags:RussiasanctionsRussiaSanctionsGermany