The train was en route to Konya in central Turkey. 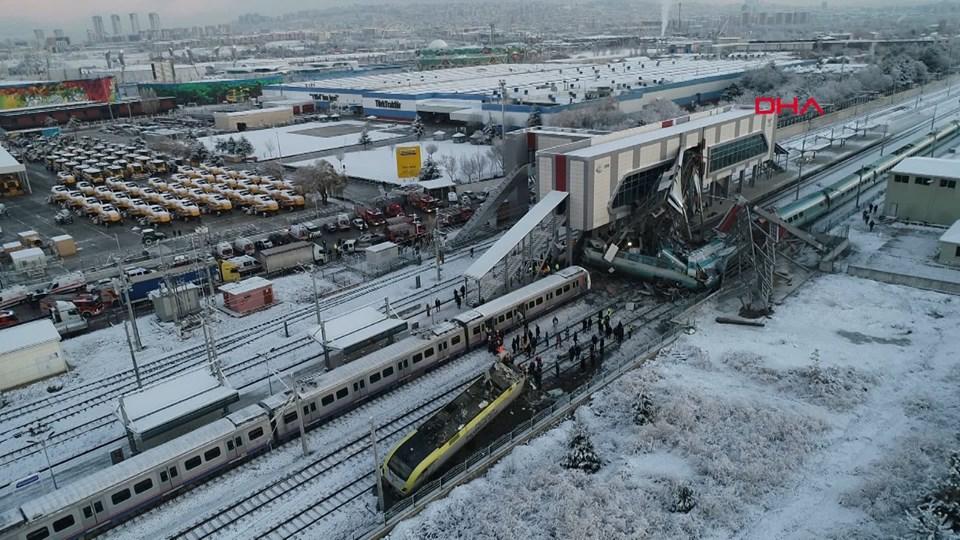 At least seven people were killed and 46 injured when a high-speed train crashed into a pilot engine traveling along the same rails, said officials in Turkey's capital Ankara.

After the crash an overpass also collapsed onto some of the train cars, said Ankara Governor Vasip Sahin, Anadolu Agency reported.

The train was en route to Konya in central Turkey, according to NTV.

Rescue work is still ongoing. Some of the injured were taken to hospital.

Prosecutors have launched an investigation into the crash. 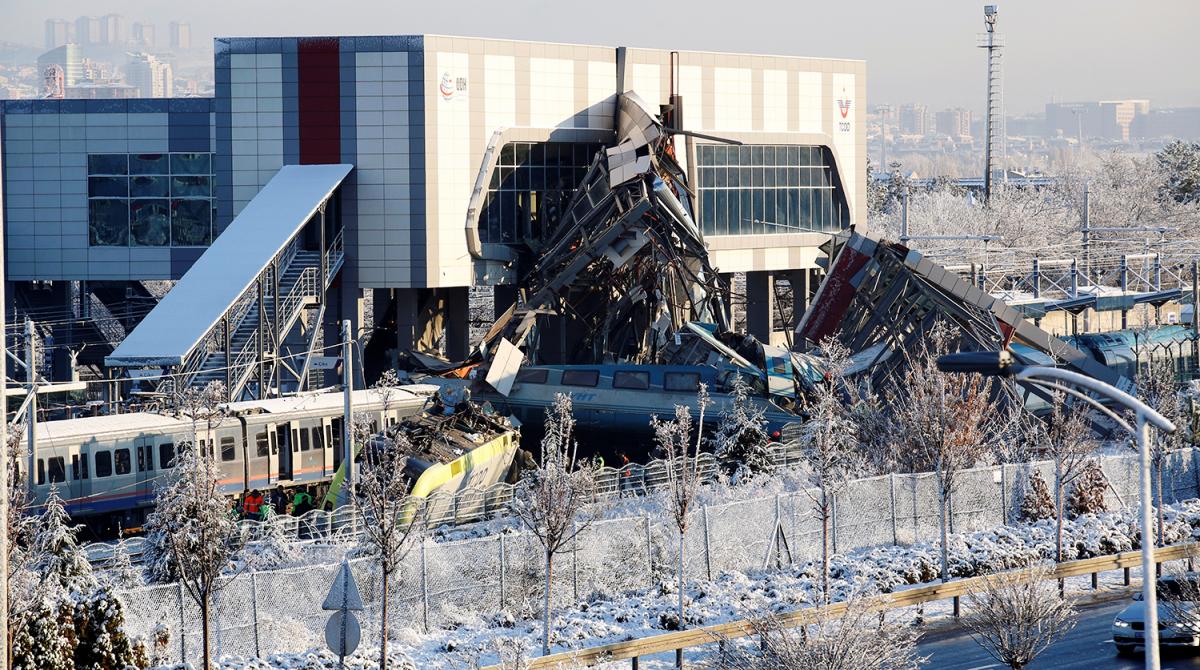 REUTERS
If you see a spelling error on our site, select it and press Ctrl+Enter
Tags:Turkeyaccidentcrashtrain