There is no consensus in the European Union on imposing new sanctions against Russia over its aggressive actions in the Sea of Azov. 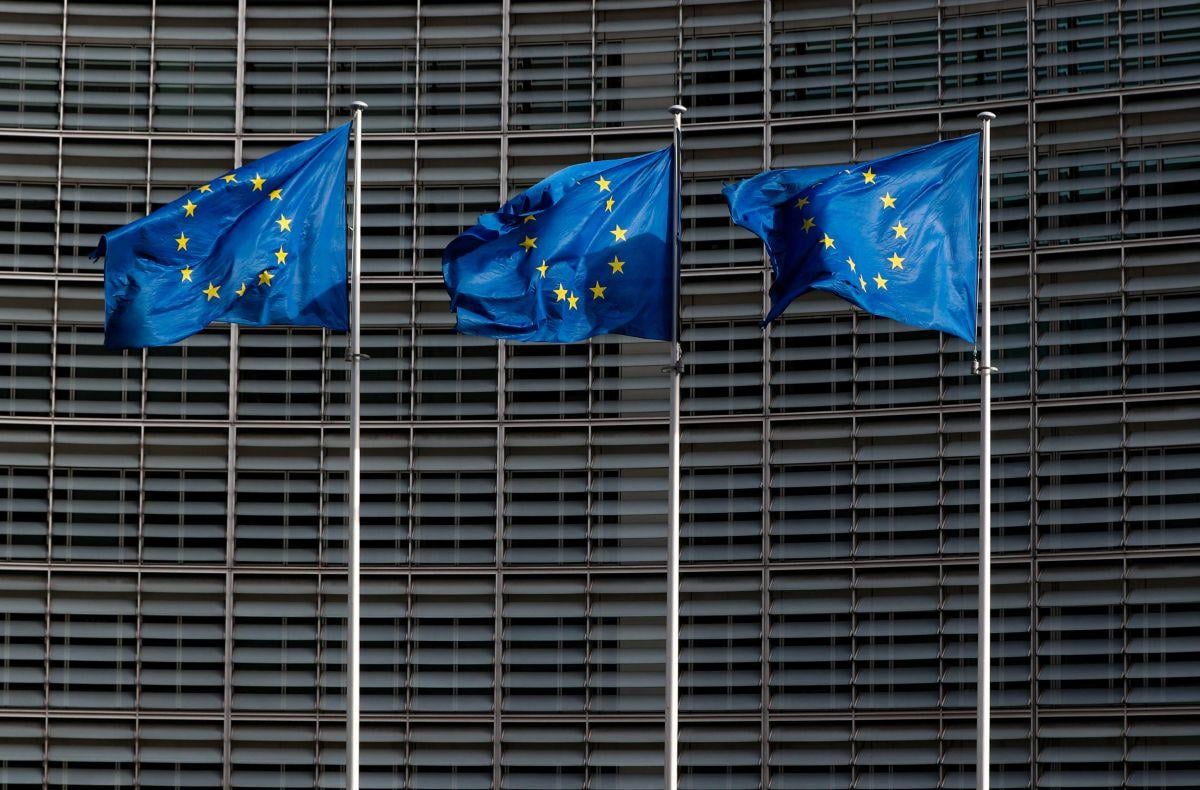 European Union leaders will offer Ukraine help for its regions affected by Russia's actions in the Azov Sea when they meet on Thursday (December 13), but no new sanctions on Russia will be imposed.

There is no mention of consideration of further sanctions against Russia in the draft summit conclusions, reflecting division among member states. Diplomats expect a rollover of existing sanctions but no consensus on increases sought by more hawkish governments, Euractiv wrote.

There is no consensus in the European Union on imposing new sanctions against Russia due to its actions in the Sea of Azov, a German government official said on Wednesday ahead of the summit.

Moscow is resisting international calls to release three Ukrainian ships seized last month in the Strait, which controls access to the Sea of Azov near the Crimea region that Moscow annexed from Ukraine in 2014.

Condemning Russia, the EU will reiterate its support for Ukrainian sovereignty over Crimea's 2014 annexation by Moscow and – referring to the capture of Ukrainian naval vessels off Crimea last month – said: "there is no justification for the use of military force by Russia."

The statement demanded the release of Ukrainian sailors seized during the incident, the return of their vessels and free passage to all ships passing through the Kerch Strait.

It concludes with the offer of financial and other measures to help areas of eastern Ukraine whose maritime access is affected by Moscow's action.

"The EU stands ready to adopt measures to strengthen further its support in favour of the affected areas of Ukraine," the statement said.

If you see a spelling error on our site, select it and press Ctrl+Enter
Tags:RussiaRussianAggressionEuropeanUnionAzovKerchStraitEuropeanParliament