Islamic State says Strasbourg shooter one of its soldiers

The terrorist organization has provided no evidence to support the claim. 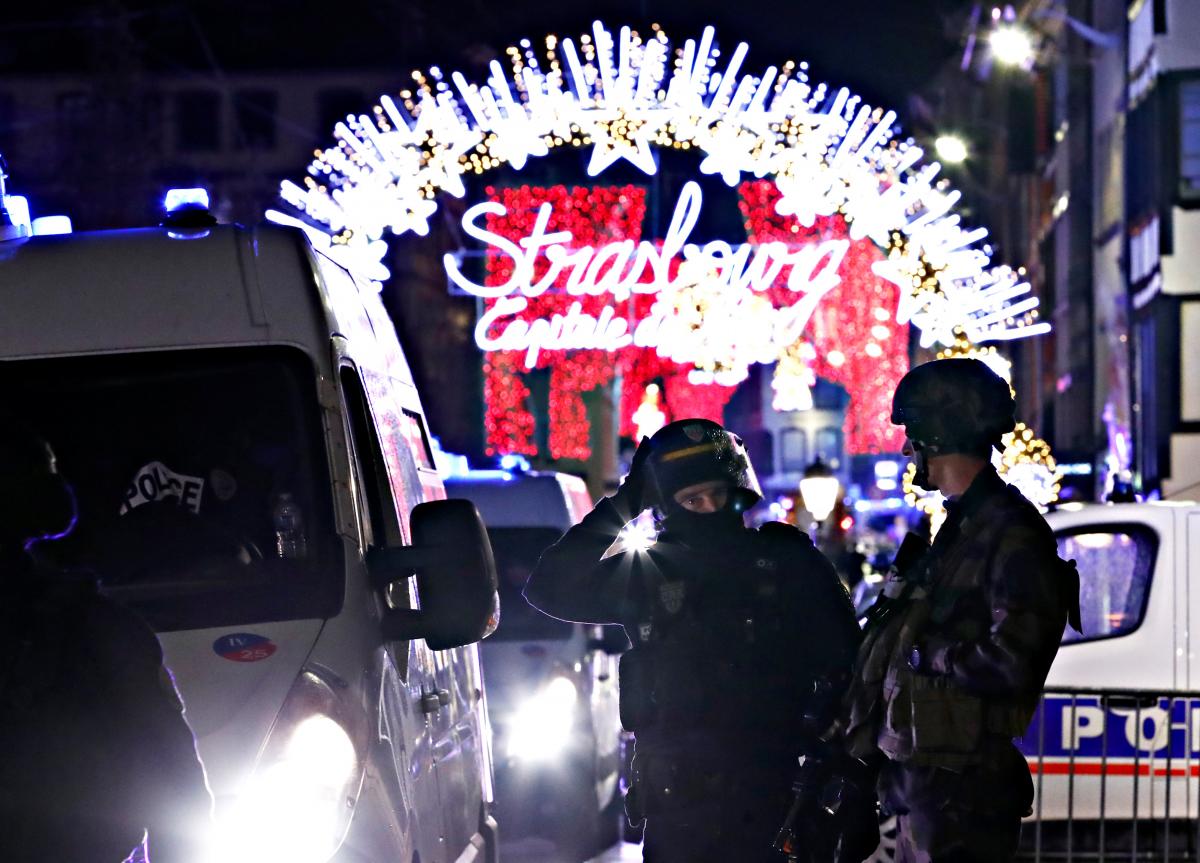 Islamic State said the man who killed three people in Strasbourg was one of its soldiers, the group’s Amaq news website said on Thursday, although it provided no evidence for the claim.

An online statement from the group’s Amaq news agency said the attacker “was an Islamic State soldier and carried out the operation in response to calls for targeting citizens of coalition countries” fighting the militant group in Syria and Iraq, according to Reuters.

The suspected gunman, Cherif Chekatt, was shot dead on Thursday in a brief gun battle with police after being on the run for 48 hours.

If you see a spelling error on our site, select it and press Ctrl+Enter
Tags:FranceattackIslamicStateclaim