Scientists researching the Ebola virus in Guinea claim that the deadly pathogen has mutated since the beginning of the outbreak last year, the BBC has reported. 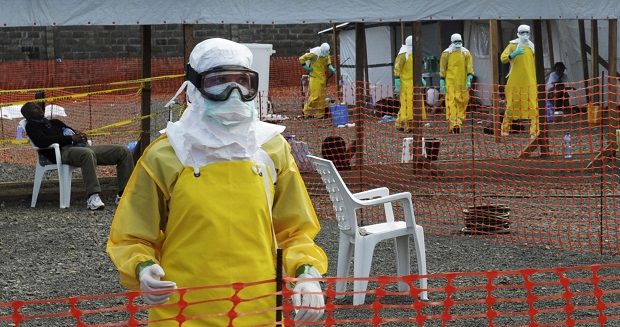 Researchers at the Pasteur Institute in France, who were the first to record outbreak in March last year, are trying to determine whether the virus has become more infectious over the course of time, the BBC Ukrainian Service reported.

Scientists have analyzed hundreds of blood samples of Ebola-affected patients in Guinea and recorded changes in the virus.

"We know the virus is changing quite a lot," said human geneticist Dr Anavaj Sakuntabhai.

"That's important for diagnosing [new cases] and for treatment. We need to know how the virus [is changing] to keep up with our enemy" he said.

Ebola is a RNA virus that has a high rate of mutation. This makes it able to adapt and increases the potential for it to become more contagious.

"We have now seen several cases that don't have any symptoms at all, asymptomatic cases," said Anavaj Sakuntabhai.

Previous similar studies in Sierra Leone revealed that the Ebola virus has mutated significantly in the first 24 hours of the outbreak, according to the World Health Organization.

According to the official data, the disease has claimed nearly 8,800 lives in Guinea, Sierra Leone and Liberia, with total of 22,000 people being infected.