Corruption poses a direct threat to the security and sovereignty of the Russian Federation, Chief of the Presidential Administration of Russia Sergei Ivanov has said, Russian information agency TASS has reported. 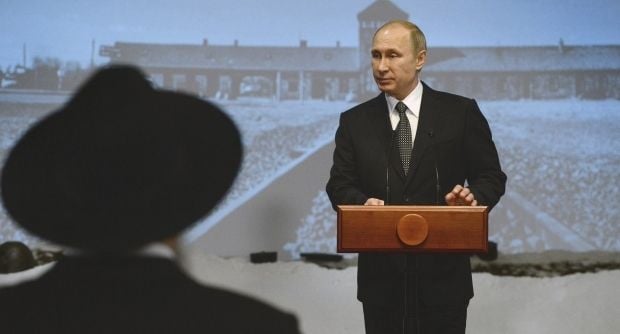 "Corruption deprives all of us, the country, of resources for development", Ivanov said. He said that officials cannot afford to stay "relaxed, with a lack of initiative."

"Civil servants of all ranks cannot live like lords, they must lead by personal example of impeccable behavior and modesty," Ivanov said.

He said it is necessary to stop spending budget funds on “undeserved personal comforts” for civil servants.

The head of the Kremlin administration also urged officials to not to accept any gifts in order to avoid receiving a knock on the door from the anti-corruption agencies.