One of the detainees said that he was threatened with a taser. 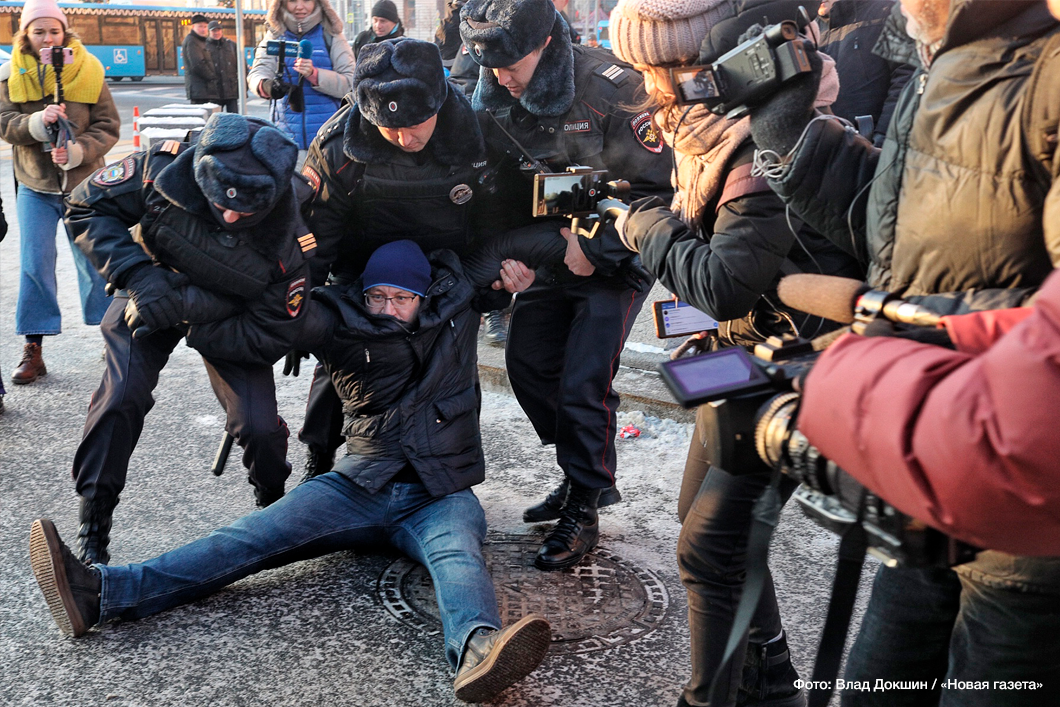 A dozen protesters were detained in Moscow shortly after about 50 of them gathered on Lubyanskaya Square, where the FSB Headquarters is located, rallying against the war with Ukraine the arbitrariness of Russian security agencies.

One of the detainees, Dmytro Ivanov, told other detainees that after he was thrown into a paddy wagon, he was threatened with a taser and told he would be badly beaten, OVD-Info reports. 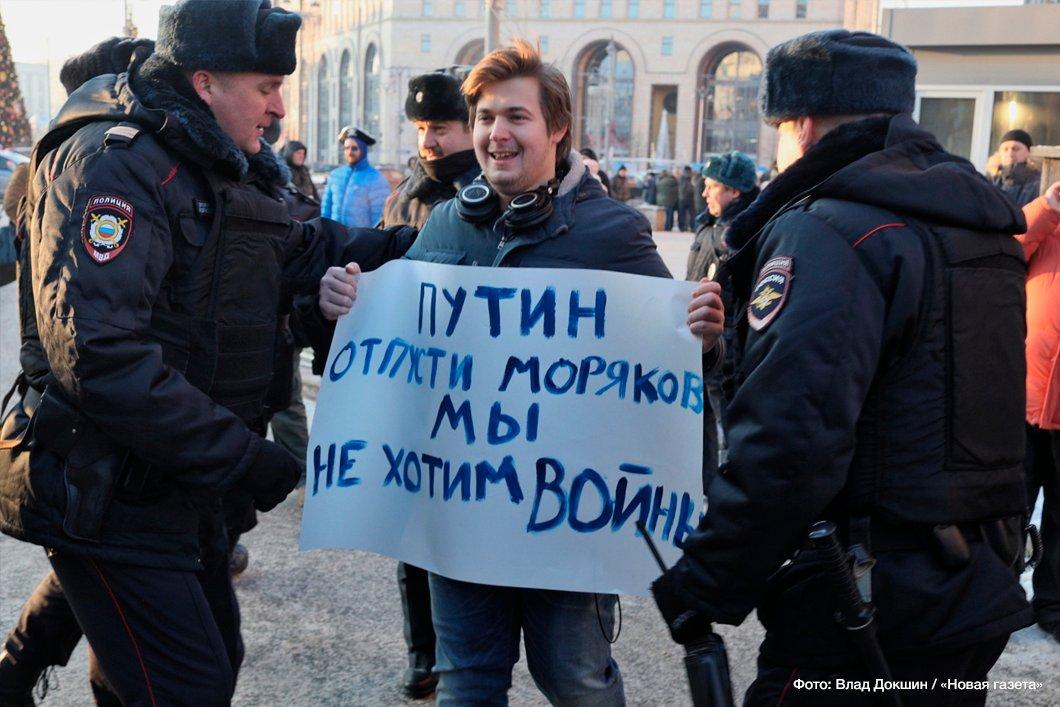 "They stripped me, waist up, said that I would be expelled from the university, that my parents would be fired. For about 30-40 minutes, they were trying to get me to tell them my phone password but I never told them. As a result, one of them just took it, bent it [in half] and broke it. And he just took it,” said the detainee.

It was noted that among the detainees, there was a minor, whom his mother eventually managed to take home from a police station after being denied access.

Initially, activists planned to hold the “March for Peace. Against violence. ” However, one of the organizers of the event, human rights activist Lev Ponomarev, was arrested on the eve of the event.