Russia's ambassador to the UK Aleksandr Yakovenko has said that the Russian bombers that flew along the English Channel on Wednesday did not disrupt civilian flights in the area and did not pose any threat, the BBC reported on Friday. 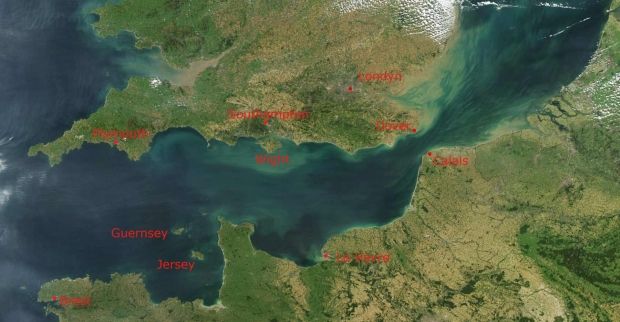 He said that the two Russian warplanes were carrying out a routine air patrol over the high seas, and the flight was in accordance with international legal norms.

"The British side expressed its concern over the fact that the flights of Russian military aircrafts disrupted the work of civil aviation in the region of the British Isles," Yakovenko said.

"It’s not clear why the British are concerned, as it was a routine patrol," he added.

As reported earlier, the British Foreign Office called the Russian ambassador to explain why Russian Tu-95 bombers were flying over the English Channel without any prior approval, which resulted that the air traffic controllers having to reroute civil aircraft.

Britain scrambled two Typhoon fighter jets to intercept the bombers and escort them out of the UK area of interest, according to the UK’s Ministry of Defense. The ministry said that the bombers did not cross into UK airspace at any time.