The sanctions announced last year were the first to be imposed under the Global Magnitsky Act. 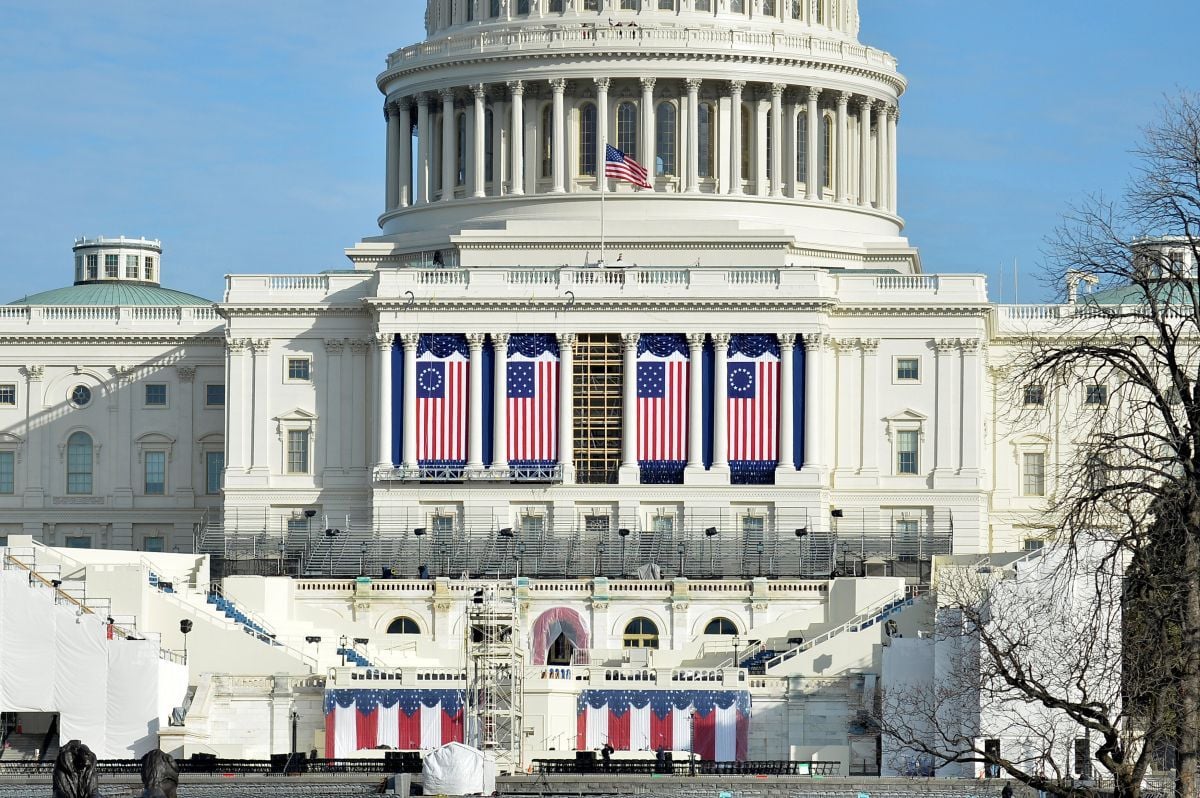 The White House has extended financial and travel restrictions on government-linked people from Uzbekistan, Russia, Ukraine, and elsewhere, under a U.S. law aimed at human rights abusers and corrupt officials worldwide.

The sanctions announced last year were the first to be imposed under the Global Magnitsky Act, a 2016 law that was modeled on another law passed in 2012 that specifically targeted Russians.

It was named for Russian whistle-blower Sergei Magnitsky, who died in prison in 2009 after being accused of involvement in a massive tax-fraud scheme that he first discovered.

Gulnara Karimova, the eldest daughter of the late Uzbek president, was among the most prominent people on the list.

For years, Karimova was widely seen as the heir to her father until reporters and European prosecutors uncovered a wide-reaching bribery and extortion scheme involving major international telecom companies.

Last year, she was reportedly charged by the Uzbek Prosecutor-General's Office with "directly abetting the criminal activities of an organized crime group whose assets were worth over $1.3 billion."

The bribery scheme has led to billions in criminal fines being paid by telecom companies in the United States and Europe.

Artyom Chaika, the son of Russia's prosecutor-general, is the most prominent Russian to be targeted. He has long been dogged by accusations of influence peddling stemming from his father's prominence.

When the first Magnitsky Act was passed in 2012, it infuriated Moscow, and Russian President Vladimir Putin responded a few months later by signing a law banning all adoption of Russian children by American parents.

In 2016, as efforts to create a global version of the Magnitsky Act were building, a secretive lobbying campaign was started in Washington that sought to undermine the narrative behind Magnitsky's discovery and death.

That effort was funded in part by a businessman with connections to Chaika, and involved lawyer Natalia Veselnitskaya, who met with President Donald Trump's eldest son in June 2016, as Trump's presidential election campaign was gaining momentum.

If you see a spelling error on our site, select it and press Ctrl+Enter
Tags:RussiaUSAsanctionsRussiaSanctionsMagnitskyAct