The next step of the Russian Federation could be to annex South Ossetia, Georgian Minister of Foreign Affairs Tamar Beruchashvili said on Radio Liberty in Washington on Friday. 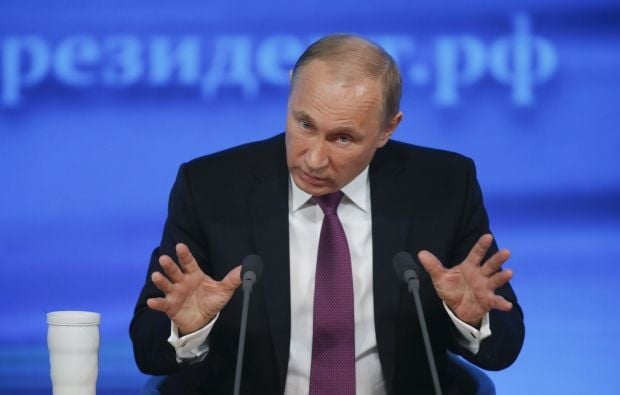 "A referendum may be held in South Ossetia, as happened in March 2014 in Crimea. Russia can use this as a basis for the accession [to the Russian Federation] of the region, which was recognized by Moscow in 2008 as an independent state," she said.

"About 11,500 Russian military are now in the self-proclaimed regions of Georgia - South Ossetia and Abkhazia," Beruchashvili said.

As reported earlier, the leader of the self-proclaimed state of South Ossetia, Leonid Tibilov, said that he was planning to sign in the coming months a pact to strengthen ties with Russia.