One person charged with spying for Russia is currently on trial, while investigations against six other suspected Russian spies are underway. 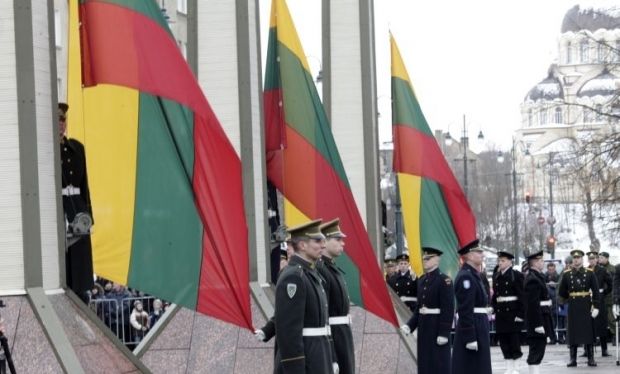 Several Lithuanians have been arrested and charged with spying for Russia, the Baltic state's chief prosecutor said, drawing an angry reaction from Moscow.

One of the suspects is Algirdas Paleckis, a politician who is known for pro-Russian views and has questioned Lithuania's membership of NATO and the European Union, Prosecutor-General Evaldas Pasilis said on December 19, according to RFE/RL.

Pasilis did not specify how many people were arrested.

Russian Foreign Ministry spokeswoman Maria Zakharova called the arrests "another Russophobic move" and a "reversal of democratic rights and freedoms" in Lithuania. She did not explain the grounds for those statements.

Since 2014, when Russia increased concerns among neighbors about its intentions by seizing Crimea and backing separatists in a war in eastern Ukraine, Lithuanian courts have convicted five people of spying for Russia or Belarus.

One person charged with spying for Russia is currently on trial, while investigations against six other suspected Russian spies are underway.

In July 2017, a court in Vilnius sentenced a Russian security official, Nikolai Filipchenko, to 10 years in prison after finding him guilty of attempting to recruit local officials to bug the home of the country's president.

If you see a spelling error on our site, select it and press Ctrl+Enter
Tags:RussiaespionageLithuania