U.S. officials said the resignation had not been forced by Trump. 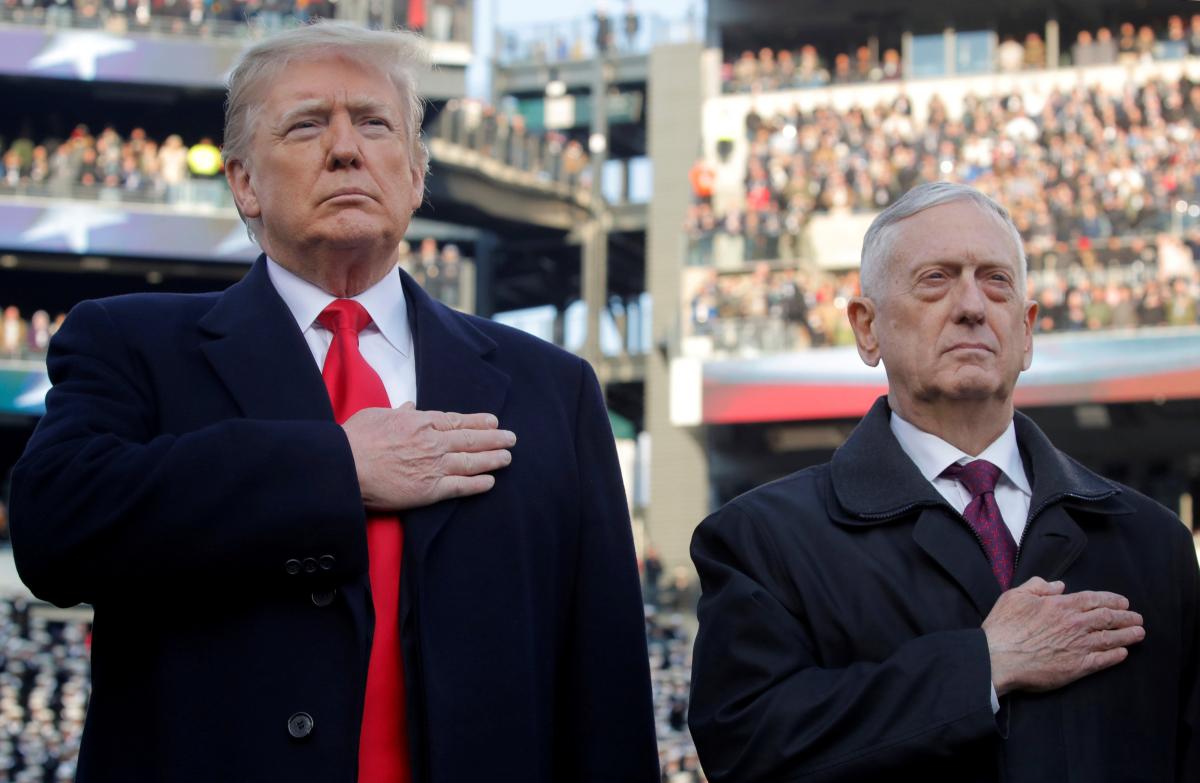 U.S. Defense Secretary Jim Mattis abruptly said he was quitting on Thursday after falling out with President Donald Trump over his foreign policies, including surprise decisions to yank troops from Syria and start planning a drawdown in Afghanistan.

Mattis announced plans to depart in a candid resignation letter to Trump that laid bare the growing divide between them, and implicitly criticized Trump for failing to value America's closest allies, who fought alongside the United States in both conflicts, as reported by Reuters.

He released the letter after a face-to-face meeting with Trump in which the two men also aired their differences, a senior White House official said.

"Because you have a right to a Secretary of Defense whose views are better aligned with yours on these and other subjects, I believe it is right for me to step down from my position," Mattis said in the letter.

U.S. officials said the resignation had not been forced by Trump.

Trump announced on Wednesday that U.S. troops in Syria would be withdrawn, a decision that upended American policy in the region. On Thursday, an official said the president was planning to withdraw at least 5,000 of the 14,000 U.S. troops in Afghanistan – another blow to Mattis, who advocated for a strong U.S. military presence to bolster diplomatic peace efforts.

Mattis, a retired Marine general whose embrace of NATO and America's traditional alliances often put him at odds with Trump had advised against the Syria withdrawal. One official said it was a contributing factor to his resignation.

The Mattis resignation letter also said that he believed the United States "must be resolute and unambiguous in our approach to those countries whose strategic interests are increasingly in tension with ours." He identified Russia and China as countries that "want to shape a world consistent with their authoritarian model."

Speculation that Mattis might not last long in his post grew in October when Republican Trump said in a CBS interview that the general was "sort of a Democrat" and might be leaving. Mattis responded at the time by telling reporters that he had Trump's full support.

If you see a spelling error on our site, select it and press Ctrl+Enter
Tags:USATrumpresignationPentagonMattis