Trump was expected to pick a nominee for defense secretary over the next couple of weeks. 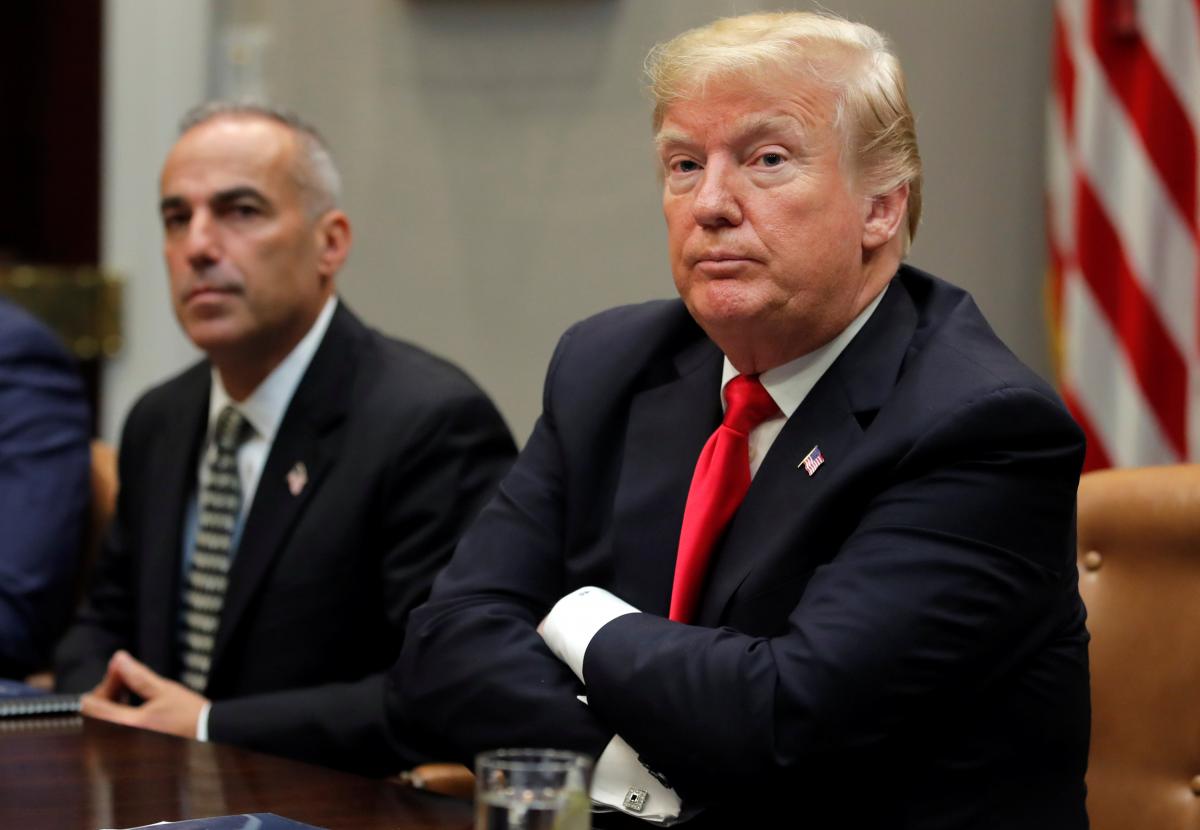 U.S. President Donald Trump on Sunday said he was replacing Defense Secretary Jim Mattis two months earlier than had been expected, a move officials said was driven by Trump's anger at Mattis' resignation letter and its rebuke of his foreign policy.

Mattis abruptly said he was quitting on Thursday after falling out with Trump over his foreign policy, including surprise decisions to yank troops from Syria and start planning a drawdown in Afghanistan, Reuters said.

Mattis distributed a candid resignation letter addressed to Trump that laid bare the growing divide between them, and implicitly criticized Trump for failing to value America's closest allies, who fought alongside the United States in both conflicts. He said Trump should have a defense secretary more aligned with his views.

Trump said that Deputy Defense Secretary Patrick Shanahan would take over for Mattis on an acting basis on Jan. 1. In a tweet, Trump called the former Boeing Co executive "very talented."

"He will be great!" Trump said about Shanahan.

A senior White House official said that Trump was irked by the attention given to Mattis' resignation letter.

"He just wants a smooth, more quick transition and felt that dragging it out for a couple of months is not good," the official said, on condition of anonymity.

The official said Trump was expected to pick a nominee for defense secretary over the next couple of weeks.

Mattis, a retired Marine general who was highly regarded by Republicans and Democrats, has far wider political support in Washington than Trump himself.

If you see a spelling error on our site, select it and press Ctrl+Enter
Tags:TrumpdefenseMattis