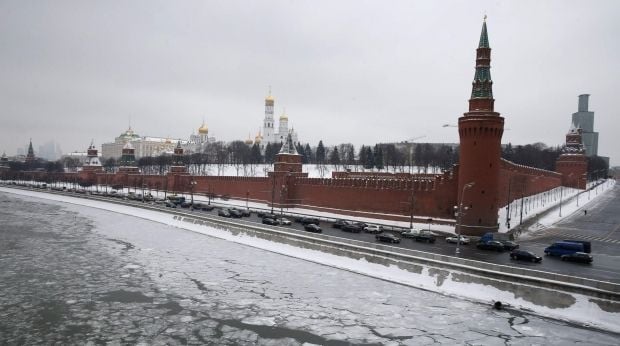 According to the report, a specially created working group will assess the amount of compensation that is planned to be presented to Berlin as a liability for reparations.

"In fact, Germany didn’t pay the Soviet Union any reparations for the destruction and atrocities during World War II. After the war, the Soviet Union government signed an agreement with the GDR on not levying reparations," State Duma MP from the Liberal Democratic Party Mikhail Degtiarev said.

"No such agreements were concluded with the Federal Republic of Germany or the united Germany, so that’s why it’s an open question," he said.

"Germany paid damages even to countries that did not participate in World War II. For example, Israel received more than EUR 60 billion in compensation for Nazi crimes," Degtiarev said.

"So Germany paid compensation [for the] six million victims of the Holocaust, but ignored 27 million Soviet people who were killed. I think that the total amount of reparations at current prices must be at least EUR 3-4 trillion, which Germany should pay to the successor of the Soviet Union – Russia," he said.

As reported earlier, in late January, the new Greek Prime Minister Alexis Tsipras announced the intention of Greece to submit a claim for reparations to Germany. According to some estimates, the amount of compensation is about from EUR 11 billion to EUR 50 billion.

However, Germany has already said that it is not going to pay anything.