At least 13 people have been injured. 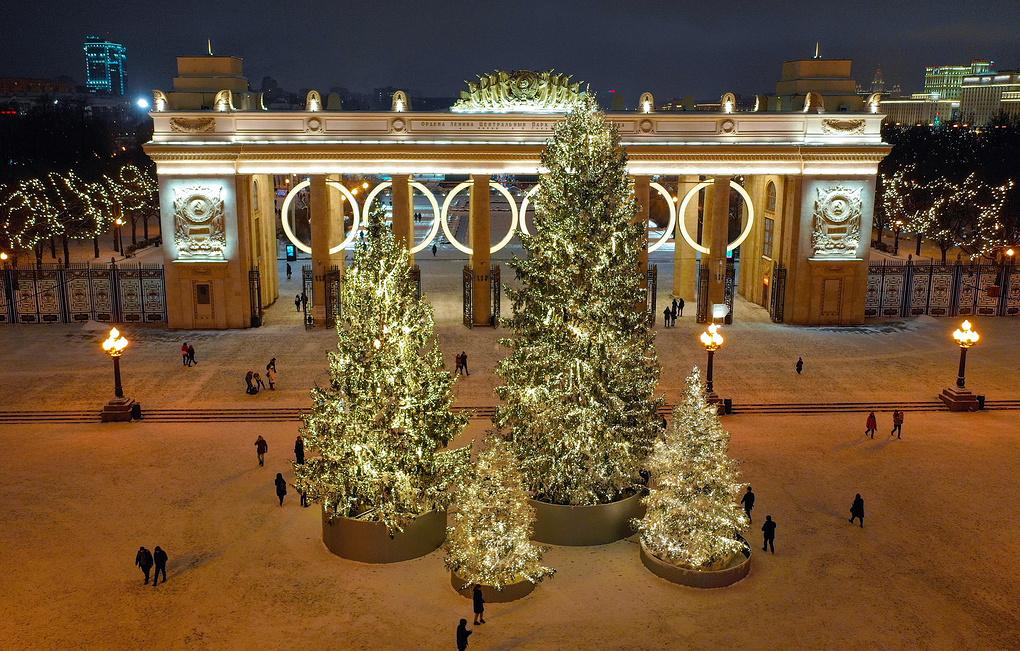 A wooden bridge, with dozens of people, over a skating rink in Moscow's Gorky Park collapsed overnight January 1, 2019, amid the performance of the Russian national anthem.

"As a result of technical malfunction of the skating rink's structural elements in Gorky Park, the equipment was damaged: the integrity of the wooden pedestrian crossing was broken," the Moscow Mayor's office said in a statement.

It is noted that 13 people sought medical help. According to preliminary data, there are no heavy casualties.

As reported, the site is fenced, and visitors continue skating on the rest of the rink.