Despite the popular belief in the 1990s, that with the collapse of the USSR, the practice of sending agents to Western media outlets was over, Russian intelligence services did not recall their agents, and with a high probability continued building up their own capabilities there. 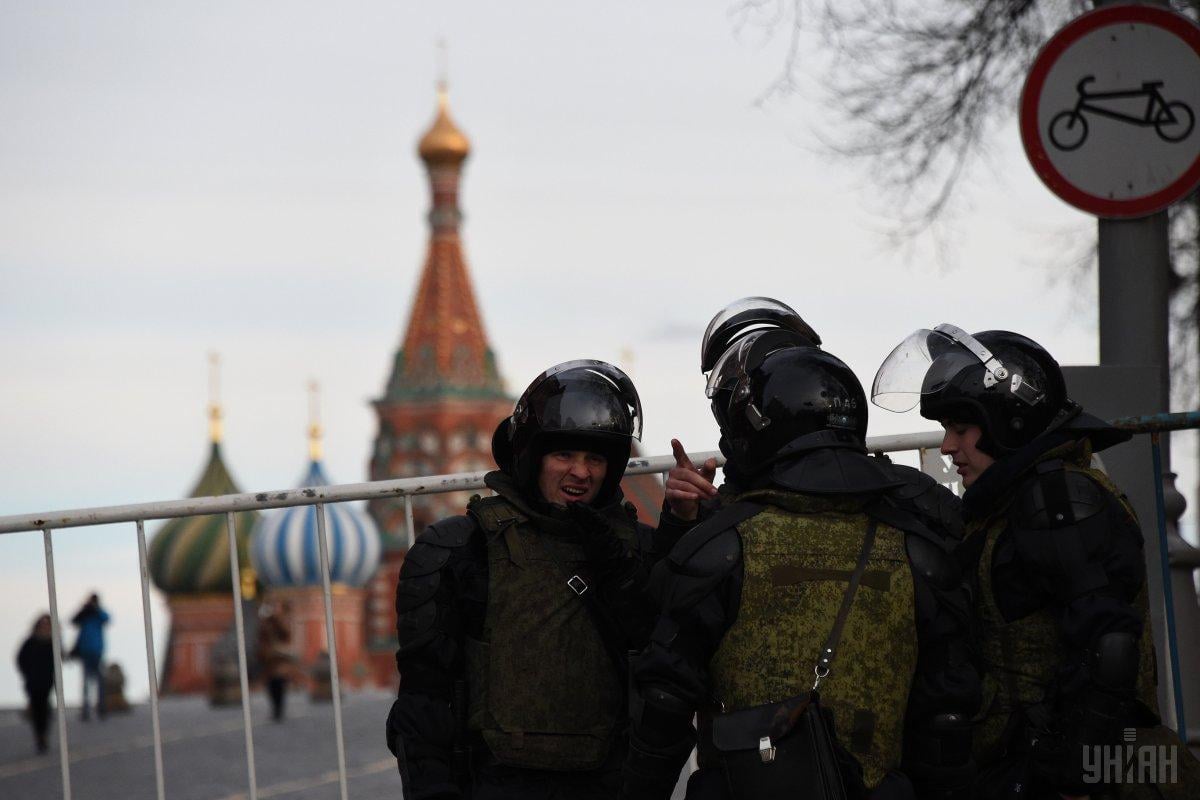 The exposure of a journalist of the German magazine, Der Spiegel, Claas Relotius, who falsified stories for his reports, was a real shocker, and sharply raised the issue of developing more effective tools for curbing disinformation in the media community.

In the early 1960s, the magazine published a series of investigations by journalist Conrad Ahlers, who severely criticized and accused the then German Defense Minister Franz Josef Strauss of unprofessionalism and corruption. The consequences of the scandal, known as Spiegel-Affäre, led to the reformation of the parliamentary coalition and Straus’s resignation, International Policy Digest recalls.

According to the Soviet Foreign Intelligence Officer, Ilya Dzhirkvelov, who defected to the West, the conflict between Strauss and Der Spiegel was part of a Soviet special operation aimed at discrediting Strauss, who might have become the next chancellor of West Germany.

This case was not unique. The USSR consistently sought opportunities to penetrate Western media that were urgently needed for effective influence operations in the so-called “active measures.” In the KGB, there was even a special department engaged in recruitment and infiltration of the media created in the West by Russian and Soviet immigrants. However, the main priority of the Soviet special services, according to the former head of the Soviet foreign intelligence, General Oleg Kalugin, was the infiltration of Radio Liberty.

A large number of exposed Soviet agents alone among journalists of Radio Liberty, testifies to the industrial scale of this infiltration. The most successful of them Oleg Tumanov, who until 1986 worked as the editor-in-chief of the Russian service of Radio Liberty and had a direct impact not only on the editorial policy but also on the personnel matters. His wife, Olga Tumanova, a former BBC journalist who later became a Russian language teacher at a U.S. intelligence school in Europe, also worked for the Soviet secret services.

It is noteworthy that Oleg Tumanov as well as another Soviet agent, Yuri Marin, who was also an employee of Radio Liberty, was not disclosed by American counterintelligence, and their cooperation with the KGB was disclosed only after their escape to the USSR.

Infiltration of Radio Liberty involved intelligence services of other member states of the Warsaw Bloc. Among the well-known Soviet assets on the radio were Andrzej Chekhovich, Pavel Menarzhyk, and Khristаn Khristov, who worked respectively on Soviet intelligence in Poland, Czechoslovakia, and Bulgaria, should be especially noted. After returning to the Soviet bloc countries, their testimony describing the spying and manipulative nature of Radio Liberty’s activity became the basis for a broad international campaign to discredit the Radio.

Despite the popular belief in the 1990s, that with the collapse of the USSR, the practice of sending agents to Radio Liberty and other Western media was over, Russian intelligence services did not recall their agents, and with a high probability continued building up their own capabilities there.

There were many scandals associated with the sudden "U-turns" by journalists in the Western media in former Soviet countries. For example, Anna Herman, the former head of Radio Liberty’s bureau in Kyiv, unexpectedly joined the authoritarian pro-Russian camp of the then-president Viktor Yanukovych, where she quickly became one of the leaders. Today the Russian journalist, Andriy Babitsky, has been working with Radio Svoboda since 1989, and since 2009 he has been the editor of “Echo of the Caucasus” (Russian-language Radio Liberty project broadcast in Georgia). The “Echo of the Caucasus” soon became the subject of sharp criticism for the use of Russian narratives in assessing Georgian-Ossetian and Georgian-Abkhazian conflicts, as well as Russian aggression against Georgia in 2008.

Despite this, Andriy Babitsky continued working there and was fired from Radio Svoboda only in 2014 after publicly supporting Russian aggression against Ukraine. After his dismissal, Babitsky helped to create a television channel in the territory of Russia-occupied Donbas and then began working on the infamous Russian propaganda channel LIFE.

Of course, some may consider all these cases can be considered coincidences. However, in the context of hybrid warfare, when respectable and trusted Western mass media are so critical for generating public opinion, the importance of the infiltration of media, the recruitment of journalists, editors and publishers cannot be neglected.

The main issue today should not be the violation of the standards of journalism by Claas Relotius, but his motivation to violate them, as well as the motivation of jury members of various journalistic awards to appreciate his “fake news” so highly. Of course, the jury of such awards, as a rule, includes honored and well-known journalists. However, Relotius was respected until he was exposed.

If you see a spelling error on our site, select it and press Ctrl+Enter
Tags:Russiaintelligencemediainfiltration