The suspect was thought to be an ex-boyfriend of Buket Yıldız. 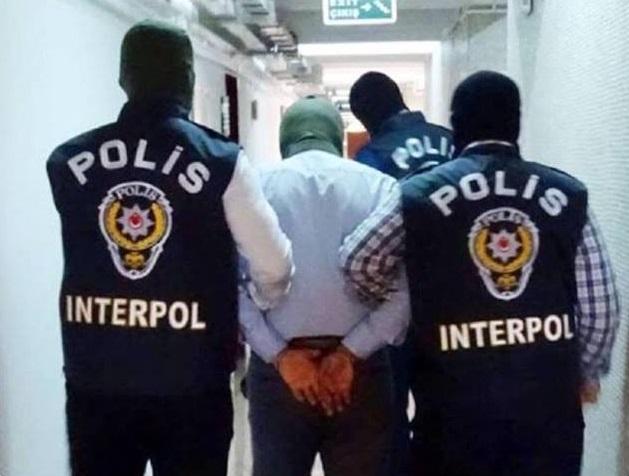 The detention of the suspect in Turkey / Photo from facebook.com/Vyacheslav.Abroskin

The man identified by the police in the Ukrainian city of Kharkiv as the main suspect of killing two Turkish students on December 31 was caught by Turkish police in Istanbul on January 5.

Hüsnü Can Ç., 20, thought to be ex-boyfriend of Buket Yıldız, was detained by police in a cemetery in Istanbul's suburban district of Pendik, The Hürriyet Daily News, the oldest current English-language daily in Turkey, reported with reference to the Demirören News Agency.

The suspect went to Ukraine 10 days before the murders, according to security sources.

The door of the apartment was not opened forcibly, making the police believe that the suspect had spare keys or Yıldız invited him in.

The murderer first killed Yıldız, slitting her throat, according to findings. Then he came across her housemate Zeynep Hüsünbey, who was coming home from shopping, at the door and stabbed her to death.

The bodies of Yıldız and Hüsünbey were discovered on January 3 after one of the victims’ friends failed to reach them and went to the police.

Hüsnü Can Ç. took a flight to Istanbul, the Ukrainian police told Turkish counterparts. An international arrest warrant was issued for him. 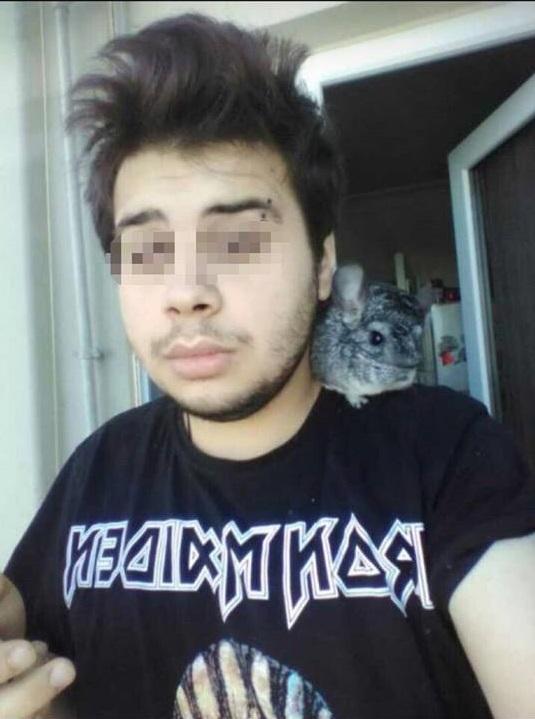 The suspect is Hüsnü Can Ç., 20 / Photo from facebook.com/Vyacheslav.Abroskin
If you see a spelling error on our site, select it and press Ctrl+Enter
Tags:Turkeysuspectmurder