Rescuers are searching for several missing people elsewhere in the Alps. 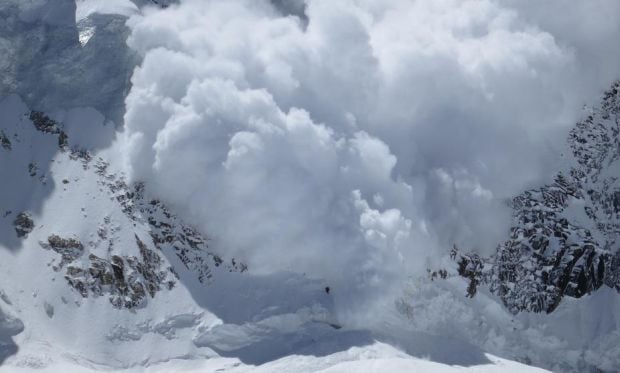 At least seven people have died in the Alps during a weekend of heavy snow, with skiers facing a high avalanche risk in Austria, Germany and Italy.

In Bavaria, a skier died when a tree collapsed near Bad Tölz. An avalanche killed a young woman in Bavaria's Teisenberg mountains.

A mountain rescue team found their bodies in the area of 2,800m (9,186ft) Mt Cristalliera, in the Alps north of Turin.

Rescuers are searching for several missing people elsewhere in the Alps.

The second-highest avalanche warning level is now in force across the Austrian Tyrol and in much of the Bavarian Alps.

Skiers have been warned to avoid any off-piste skiing, and many mountain roads have been closed because of the avalanche risk.

Italy is in the grip of a cold snap – snow has even reached Matera, in the far south. There is also snow on Mt Vesuvius near Naples – a rare sight.

If you see a spelling error on our site, select it and press Ctrl+Enter
Tags:Austriarescuemissingpersonsrisks