13:35, 08 January 2019
World
309 0
Army generals, civil society and opposition leaders mentioned in the rebels' statement as potential supporters would be investigated. 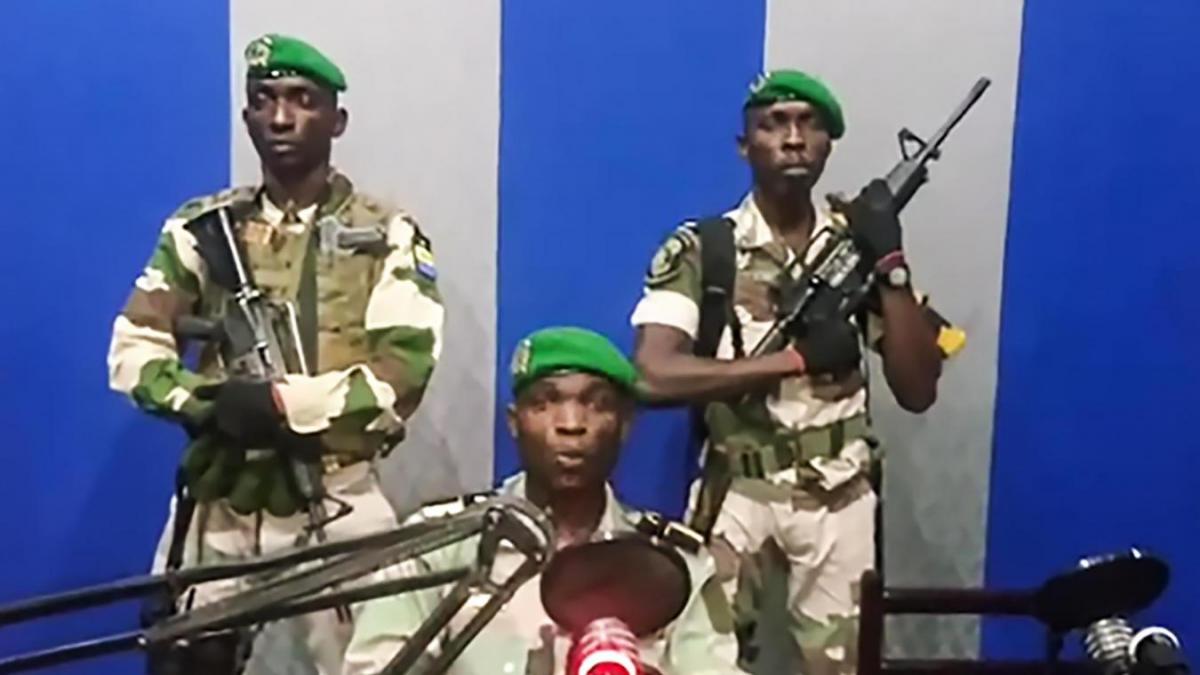 The political situation in Gabon is "under control" following an attempted military coup, a spokesman for the government said Monday.

The five military servicemen who tried to oust the president have been arrested, according to the BBC.

The junior officers claimed they seized power "to restore democracy" in oil-rich Gabon, where the ailing leader's family has ruled for 50 years.

"The situation is calm. The gendarmes who are often stationed there have taken control of the entire area around the radio and TV headquarters, so everything is back to normal," said Guy-Bertrand Mapangou, a government spokesman.

Mr Mapangou said that the army generals, civil society and opposition leaders mentioned in the rebels' statement as potential supporters would be investigated.

Current leader Ali Bongo succeeded his father Omar Bongo as president in 2009. He narrowly won re-election in 2016 in a poll marred by violence and accusations of fraud.

If you see a spelling error on our site, select it and press Ctrl+Enter
Tags: #foiledcoup#coup#Africa
Latest news