Russia is trying to create a "permanent conflict" in eastern Ukraine and "will continue this year putting pressure on Kyiv through military and non-military methods", according to the statement of US Defense Intelligence Agency Director Lieutenant General Vincent Stewart released at a congressional hearing devoted to global threats, Russian news agency TASS has reported. 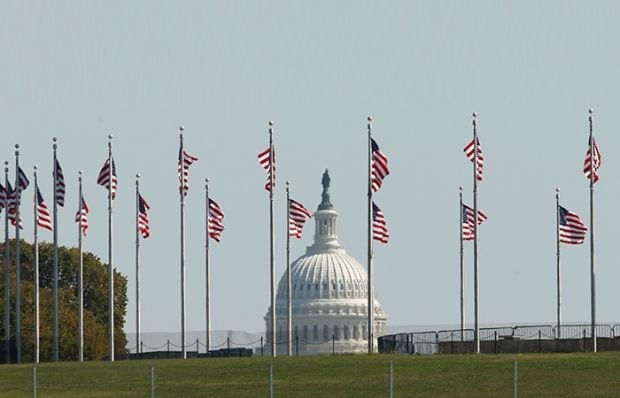 Moscow's actions with regard to Ukraine "correspond to Russia’s new military doctrine and strategy, which will cause further anxiety among neighboring states," Lieutenant General Stewart said.

The Pentagon’s intelligence office believes that Russia has updated the doctrine to allow for the use of "new warfare methods,” and "has made significant progress in modernizing its nuclear and conventional weapons."

"We expect that in 2015 the Russian military activity will remain at a high level," Lieutenant General Stewart said.

According to the assessments of his department, Russia is seeking to create armed forces that "will be smaller and more maneuverable," and in the future will be able to perform a variety of tasks. The DIA predicts that, despite economic difficulties, in 2015 the Russian Armed Forces will be involved in large number of exercises and will continue reequipping.

The chapter on Russia in the statement from the director of the DIA was placed in the “Regional Threats” section, which also includes chapters on China, North Korea, the Middle East, North Africa and other regions.

Speeches were also delivered at the hearing by the heads of the intelligence and operational administrations of the Joint Chiefs of Staff of US Armed Forces Marc Chandler and Lt. Gen William Mayville.