Trump warns of 'crisis of the heart' in immigration address – CNN

In private, the U.S. president has reportedly worried an extended government shutdown could erode his political support as more Americans feel the effects. 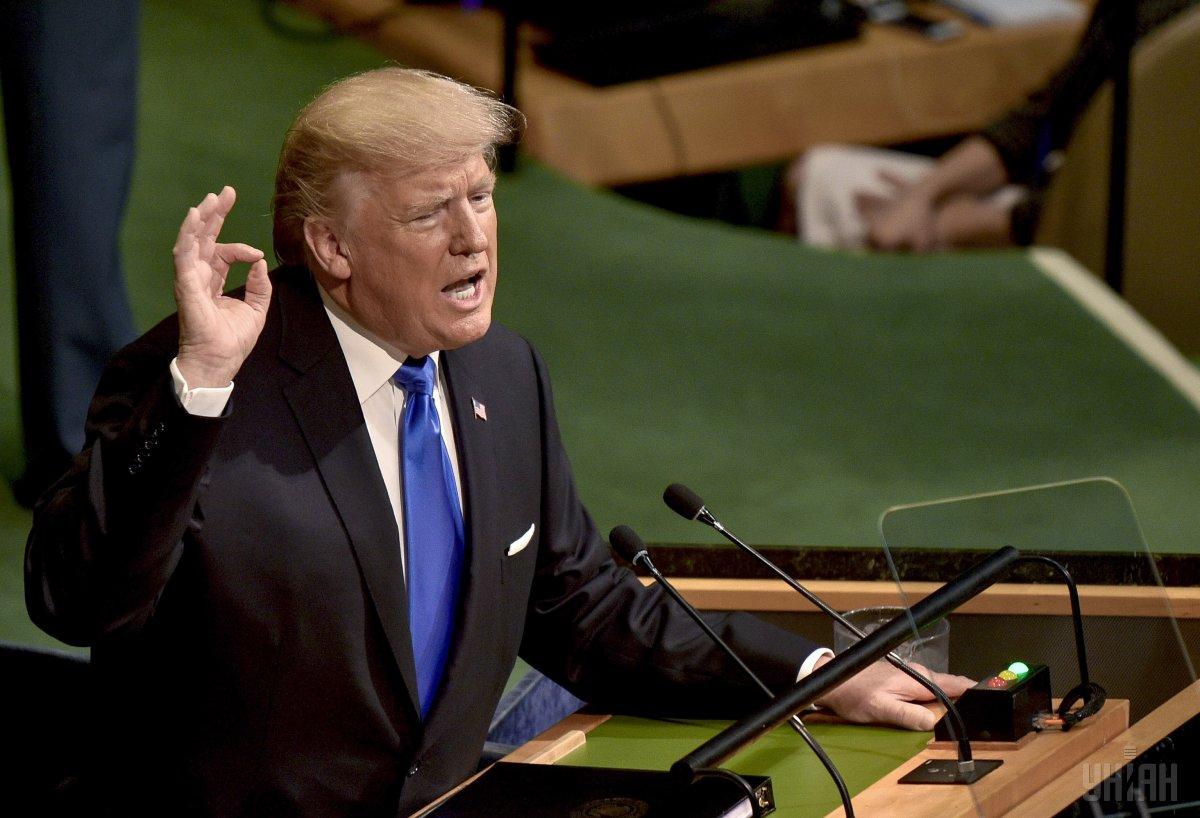 U.S. President Donald Trump made a televised appeal to Americans on Tuesday for his long-promised border wall, offering familiar warnings but scant detail on how he will negotiate an end to a partial government shutdown that will cost some federal workers their paychecks this week.

In an address to the nation meant to convince Americans of a swelling border crisis that was at times belied by facts, the President gave little indication he is nearing a compromise that might reopen the federal government, CNN reports.

In their response minutes after Trump concluded on Tuesday, the top Democrats in Congress demonstrated an equally entrenched stance.

As expected, the President used the first Oval Office address of his presidency to warn of "a growing humanitarian and security crisis at our southern border."

But he did not declare the situation a "national emergency," stopping short of a move he's openly weighed in the past days that could secure funding but would likely face a legal challenge.

Altogether, the President used the word "crisis" six times in his remarks, seeking to imbue a deadlocked debate over funding with a new sense of urgency.

Speaking from behind the Resolute Desk, Trump said the U.S. could no longer accommodate immigrants who enter the country illegally and implored those who support him to contact their elected representatives.

He castigated politicians who have deemed his proposed wall "immoral," painting them as hypocrites.

After weeks of a partial government shutdown, Trump and his negotiators have made little headway in convincing Democrats a barrier is needed before agencies can reopen and federal workers can begin receiving paychecks again.

Whether the authoritative setting of Tuesday's remarks will convince more Americans there truly is a security crisis at the southern border remains an open question. Trump spoke to Americans while he suffers from a credibility lapse after he and his aides have repeated multiple false claims about immigration.

Facts undercut the administration's portrait of a nation under siege by terrorists and criminals crossing the southern border; in July 2017, the State Department said there was "no credible information that any member of a terrorist group has traveled through Mexico to gain access to the United States."

Democrats had a chance to rebut the President in a subsequent address on Tuesday; all the television networks that agreed to air Trump's remarks also agreed to air Democrats' response, delivered jointly by House Speaker Nancy Pelosi and Senate Democratic leader Chuck Schumer. The pair stood somewhat awkwardly side-by-side in a Capitol hallway for their five-minute long rebuttal.

"President Trump must stop holding the American people hostage, must stop manufacturing a crisis and must reopen the government," Pelosi said.

Trump has insisted in public that unpaid workers are understanding in their plight, and that he feels their pain.

But in private, the president has worried an extended shutdown could erode his political support as more Americans feel the effects. Yet he's also fretted that failing to deliver on the border wall – his chief campaign vow – would hurt him with his conservative base.