The expert admits that all the big talk about hypersonic vehicles in Russia is nothing but a bluff. 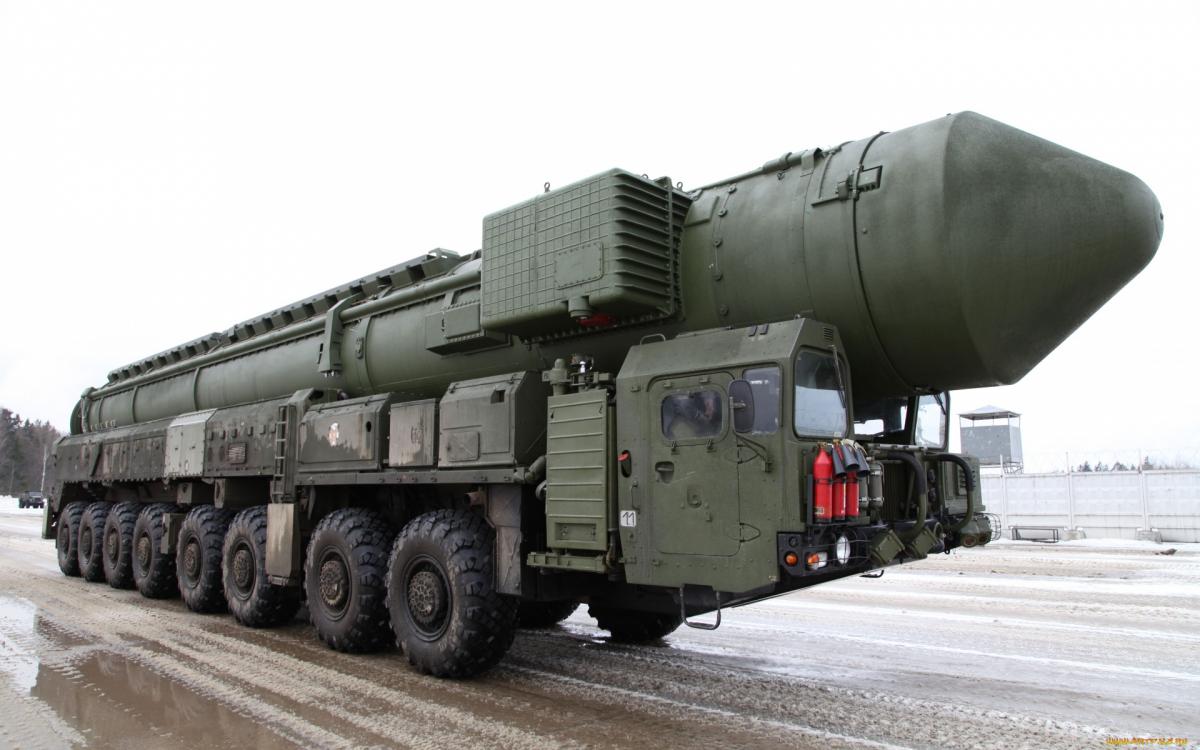 In particular, the gliding combat unit installed on Avangard has a higher miss probability than warheads of ordinary missiles, he said in an interview with the Novaya Gazeta newspaper.

The expert recalled that with a guided warhead in place, the probability of an unpredictable miss increases significantly. "The usual detachable warhead falls down like a thrown stone, along a ballistic curve. The stone simply falls according to the laws of ballistics that exist independently of our errors. Accordingly, we can calculate the trajectory, check the calculations in numerous tests, adjust them, and, finally, we know for sure: if the warhead is separated from a missile at a certain altitude, at a certain speed, and at a certain angle, it will drop at a determined spot. For the best modern missiles, accuracy is nearly a hundred meters," said Solonin.

But if you attach small “wings” to a freely falling warhead, and some steering to them, then the free-falling stone will turn into a glider. At high speeds, even small wings are enough to actively maneuver tens of kilometers left-right or up-down.

"If we take over control of the warhead flight, the requirements for the control and guidance system increase immeasurably, while the likelihood that we will miss the target is very high. One thing is when the warhead falls along a well-known trajectory that is not affected by anything other than gravity. Quite another thing is when we interfere in the trajectory. The error probability increases significantly, to the point that we could hit somewhere tens of kilometers from the target,” the expert notes.

Russian military did not comment on the accuracy of the glider following test launches: "(...) only one thing has a certain military sense: to deliver an aimed strike and disable enemy's key positions. To this end, sufficiently high precision of defeat is needed. The gliding and maneuvering warhead creates enormous problems in this regard, to say the least. The commander-in-chief told us only about the unpredictability of the trajectory. Where the warhead plopped down, we don't know," said Solonin.

Speaking about air defense systems, Solonin noted that, if Avangard really achieves the declared speed of Mach 27, it is surrounded midflight by a halp of red-hot ionized air.

“As a result, it is very clearly visible. It is visible in the radar range, in the thermal range, it is very easily detected. At the same time, it remains completely blind: through this cloud of air ionized already to a certain degree of plasma, the onboard locators can't see anything. That is, the question of the real combat effectiveness of such weapons is very controversial," the expert believes.

He also admits that all talk about hypersonic vehicles is a bluff. "This is a bluff aimed at drawing a potential adversary into a meaningless waste of intellectual and material resources," said Solonin.

If you see a spelling error on our site, select it and press Ctrl+Enter
Tags:Russiaweaponsmissilesassessmentexpert