The court has received the appeal, but has not yet set a date for a hearing. 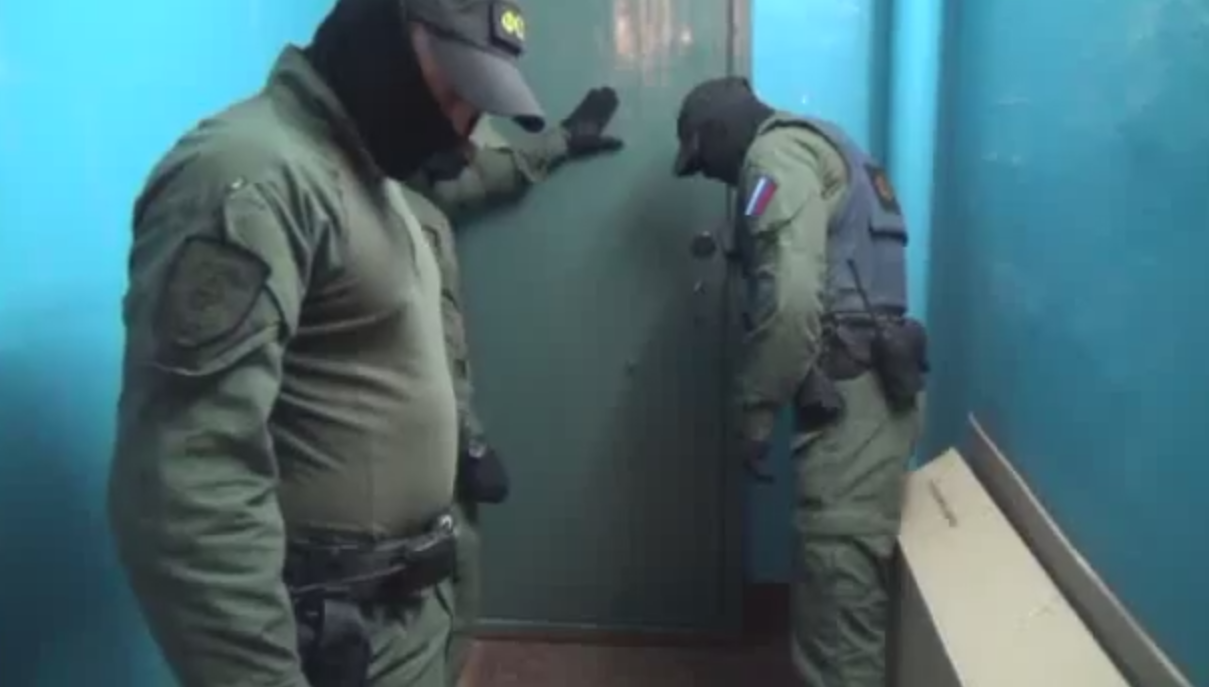 A lawyer acting for a former U.S. Marine detained in Russia on espionage charges has filed an appeal with a Moscow court seeking to have his client released on bail, Russian news agencies report.

The court has received the appeal, but has not yet set a date for a hearing, agencies reported.

Whelan's family says he is innocent and that he was in Moscow to attend a wedding.

On January 9, the Kremlin denied Western allegations that it was using Whelan as a pawn in a political game.

Russia "carries out counterintelligence activities against those who are suspected of espionage," Peskov said. "This is done regularly."

Peskov spoke after British Foreign Secretary Jeremy Hunt warned last week that Whelan should not be used as a pawn in "diplomatic chess games."

Media reports have speculated that Whelan was detained to facilitate a possible spy swap with a Russian agent arrested abroad, possibly Marina Butina, a gun-rights campaigner who has pleaded guilty in a U.S. court to acting as an agent for the Kremlin and has agreed to cooperate with prosecutors.

If you see a spelling error on our site, select it and press Ctrl+Enter
Tags:RussiaUSAspyingcharges