Israel believes it can foil any election meddling efforts – media

Russia is trying throughout all the Western countries to undermine the public's trust in liberal democracy, and there is no doubt they will try to do in Israel what they have done in other countries, a tech expert said. 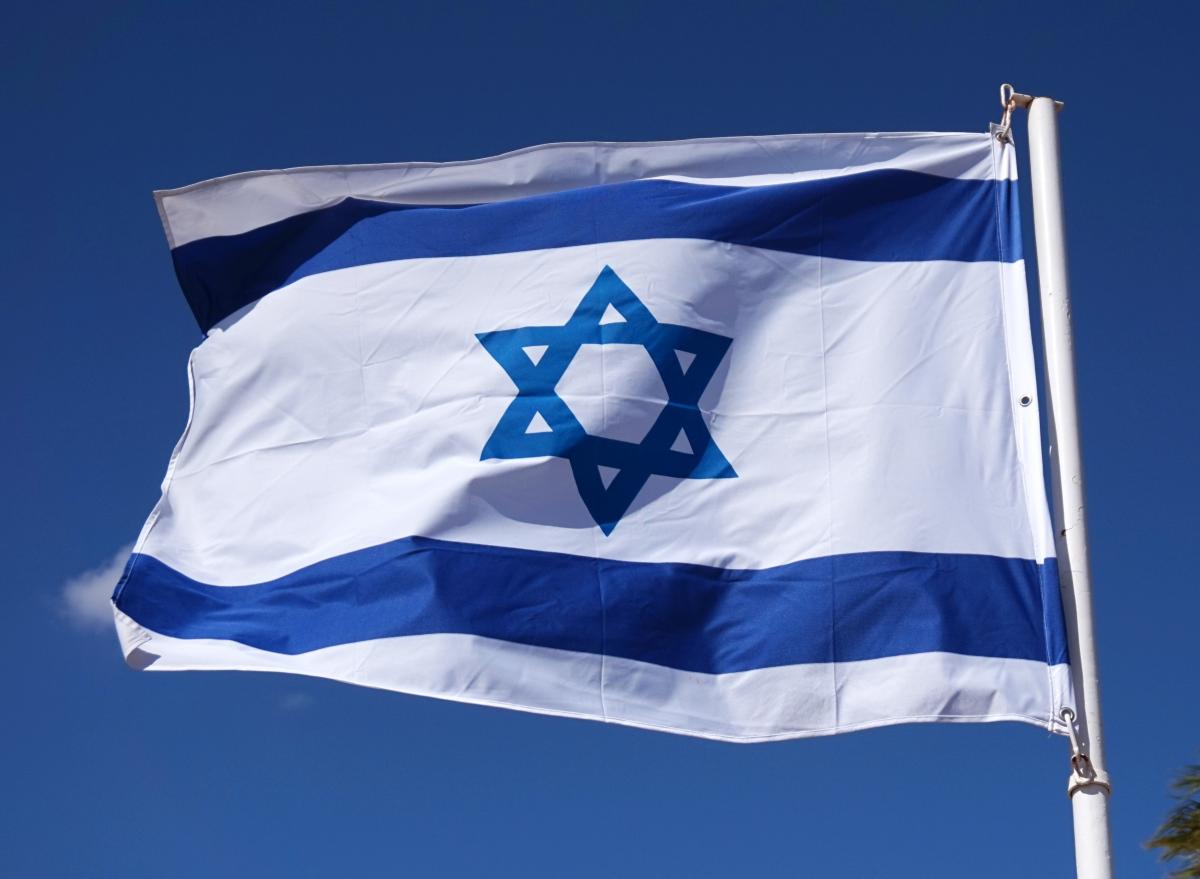 Israel's Shin Bet security service has assured the public it is well prepared to thwart any foreign intervention in the country's upcoming elections after its director warned such efforts were being made by a world power.

The unusual Shin Bet statement followed a TV report that Shin Bet chief Nadav Argaman recently told a closed audience a foreign country was trying to intervene in the April elections and that operatives were trying to meddle via hackers and cyber technology, according to ABC.net.

"The Shin Bet would like to make clear that the state of Israel and the intelligence community have the tools and capabilities to identify, monitor and thwart foreign influence efforts, should there be any," it said.

Mr Argaman did not elaborate, for whose benefit the alleged meddling was being done.

Prime Minister Benjamin Netanyahu has grown closer to Russian President Vladimir Putin in recent years. However, Mr Netanyahu is far ahead in the polls at the moment, and does not appear to need any outside help.

Initial reports about Mr Argaman's comments were placed under a military gag order that was later lifted, though the naming of the country in question is still prohibited.

Even so, fingers were quickly pointed toward Russia, which is accused of trying to influence the 2016 American election in favor of Donald Trump, the Brexit campaign in the United Kingdom and other recent European elections.

"We demand that the security forces make sure Putin doesn't steal the election for his friend, the dictator Bibi," said Tamar Zandberg, head of the dovish Meretz party, referring to Mr Netanyahu by his nickname.

"There is no such thing and no such thing is possible. Russia has not interfered and has no intentions to interfere in any elections in any country in the world," Kremlin spokesman Dmitry Peskov told reporters on Wednesday.

Israel is a cyber superpower with a governmental cyber defense body. It still uses paper ballots on election day rather than digital systems, so it would seem better prepared for a potential offensive than others.

But it could still be vulnerable to other types of pre-election intervention, like hacking into party databases, spreading disinformation through social media and leaking personal and embarrassing material on the candidates, said Tehilla Shwartz Altshuler, an expert on technology policy at the non-partisan Israel Democracy Institute.

"Russia is trying throughout all the Western countries to undermine the public's trust in liberal democracy," she said.

"There is no doubt they will try to do here what they have done in other countries."

If you see a spelling error on our site, select it and press Ctrl+Enter
Tags:RussiameddlingelectionscyberdefenseIsraelinterference