A statement from rally organizers ASO said the spectator sustained a broken femur and was swiftly transported to a hospital in Arequipa. 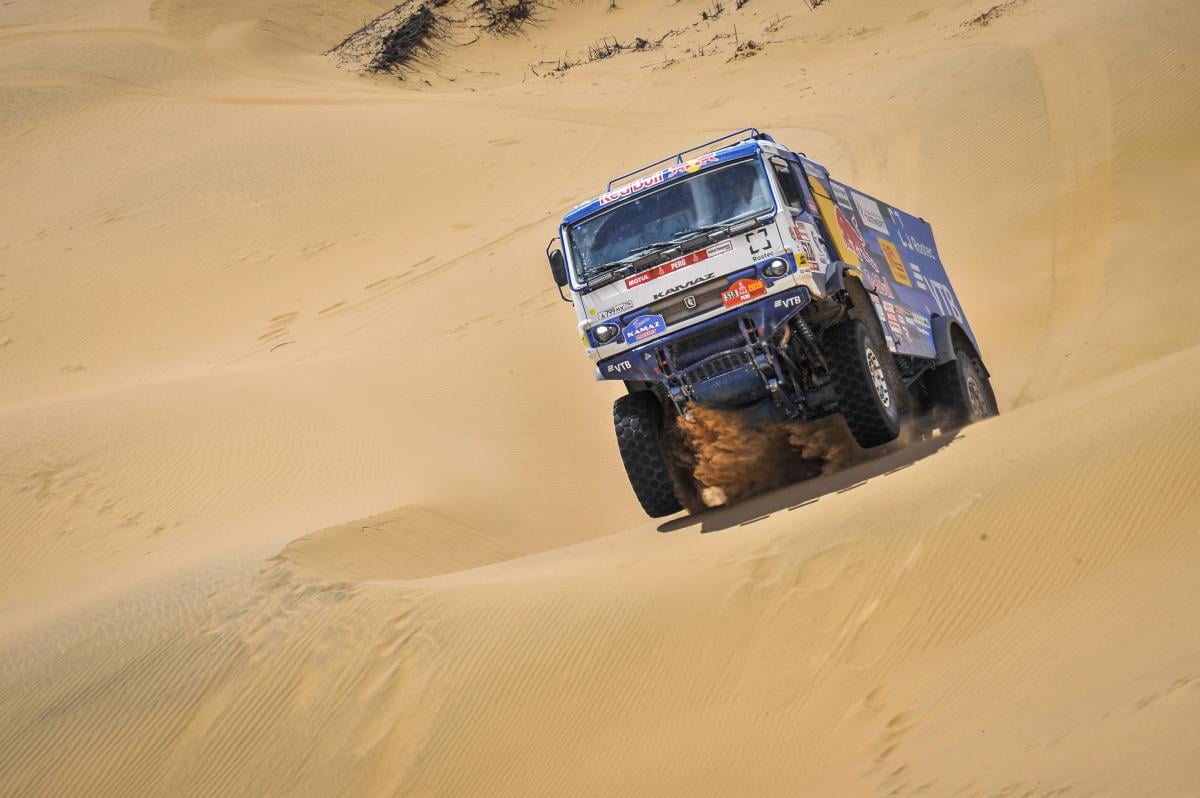 Kamaz driver Andrey Karginov was disqualified from the 2019 Dakar Rally after an incident with a spectator on the fifth stage of the marathon.

A 60-year-old South African man, stood within a group of five outside one of the stage's designated spectator zones, was hit by Karginov's truck, which drove over his left leg with its left rear wheel, according to Motorsport.com.

A statement from rally organizers ASO said the spectator sustained a broken femur and was swiftly transported to a hospital in Arequipa.

“The competitor was excluded from the rally by the jury of commissioners for not stopping to attend the injured spectator,” the statement also said.

He said the driver was not aware he had hit a spectator until after arriving in the Arequipa bivouac at the conclusion of the stage.

“There's a lot [of] spectators on the route, and in the most difficult parts there's always particularly many of them, spread out in various groups,” Chagin said.

“We're very surprised by the decision, but we can't protest it here, only after the race has wrapped up. So we have to accept it and continue with three crews.”

If you see a spelling error on our site, select it and press Ctrl+Enter
Tags:accidentrally