There are no classified or other detailed records of Trump's meetings with Putin over the past two years. 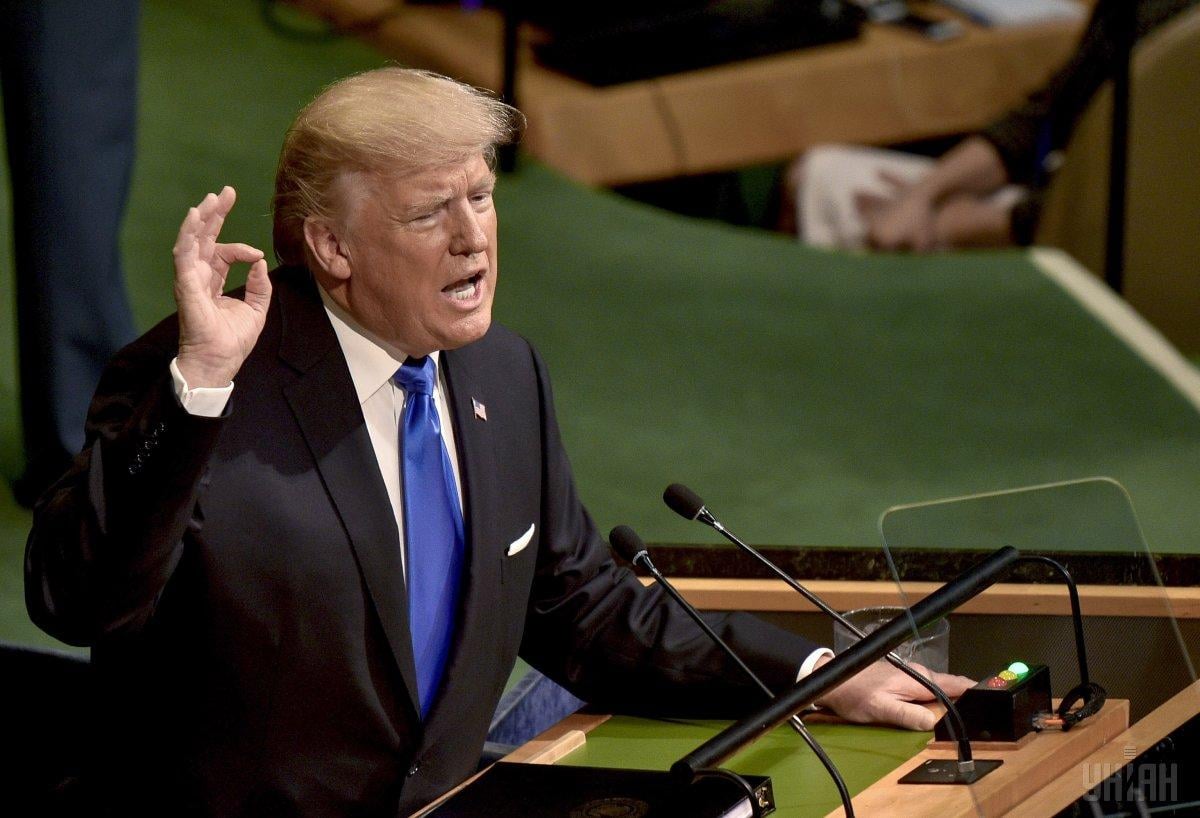 House Democrats on Saturday said they would explore allegations President Trump has sought to limit documentation of his meetings with Russian President Vladimir Putin.

House Foreign Affairs Committee Chairman Eliot Engel (D., N.Y.), responding to a report about Mr. Trump's meetings with the Russian president, said his committee would hold hearings on the claims, in what could be one of the first actions by Democrats to probe the president since they took control of the House in January, The Wall Street Journal said.

"Every time Trump meets with Putin, the country is told nothing," Mr. Engel said in a written statement. "We will be holding hearings on the mysteries swirling around Trump's bizarre relationship with Putin."

Mr. Trump on Saturday said claims he took extraordinary steps to keep his discussions with Mr. Putin secret were ridiculous.

"I had a conversation like every president does," Mr. Trump said in an interview on Fox News. "You sit with the president of various countries. I do it with all countries. I'm not keeping anything under wraps, I couldn't care less."

A Washington Post report, citing current and former U.S. officials, said there are no classified or other detailed records of Mr. Trump's meetings with Mr. Putin over the past two years.

If you see a spelling error on our site, select it and press Ctrl+Enter
Tags:Russia drills CrimeaPutinUSATrumpCongress