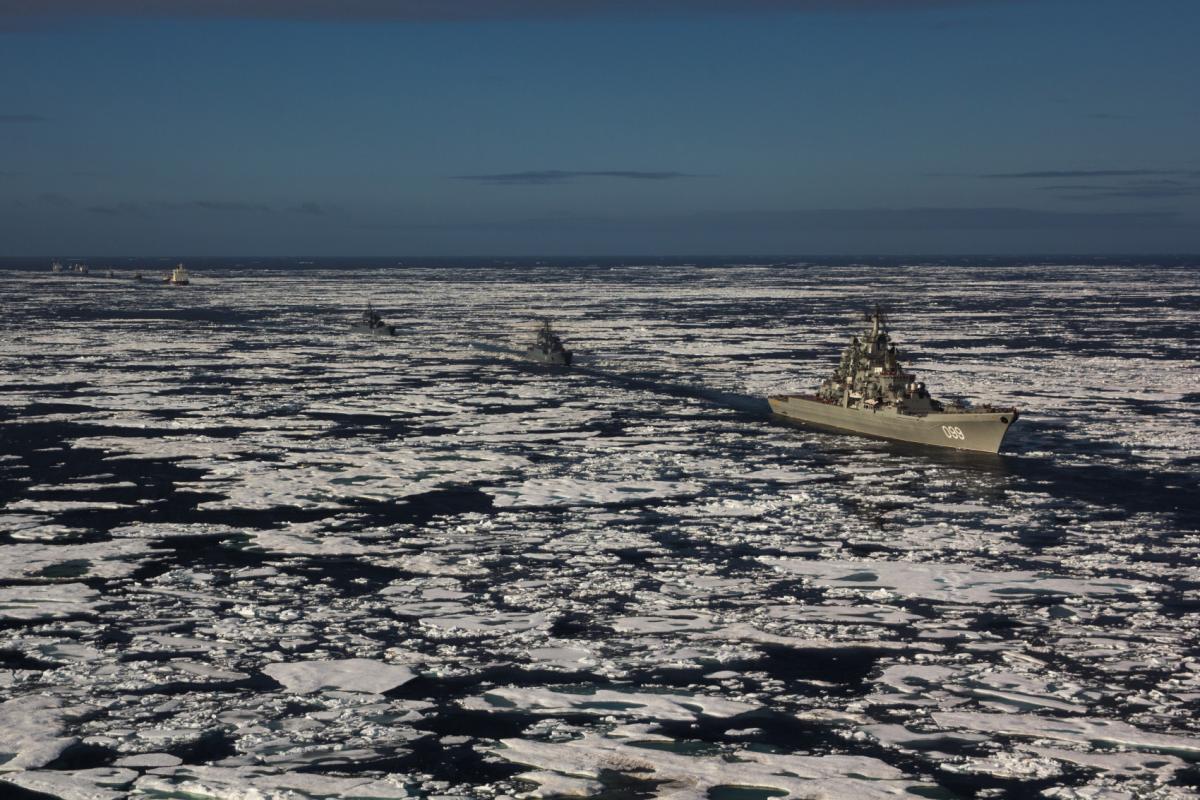 The U.S. Navy is planning to expand its role in the Arctic as climate change opens up more ocean waterways and the U.S. vies with great-power rivals Russia and China for influence in the far north.

A Navy warship will sail through Arctic waters in coming months on what's known as a freedom of navigation operation, or FONOP, said U.S. Navy Secretary Richard Spencer in an interview with The Wall Street Journal. It will be the first time the Navy has conducted such an operation in the Arctic.

The Navy also is planning to station resources in Adak, Alaska, which would mark a return to the onetime World War II and Cold War base that operated from 1942 to 1997, when U.S. troops were withdrawn. The new detachment could include surface ships and P-8 Poseidon patrol and reconnaissance aircraft, he said.

If you see a spelling error on our site, select it and press Ctrl+Enter
Tags:RussiaUSAChinaColdWarwarshipArcticUSNavy