The Russian Justice Ministry has sent Kurbedinov and the Crimean Bar Association letters requesting that the lawyer be expelled from the association by March 1 because of alleged involvement in "extremist activities." 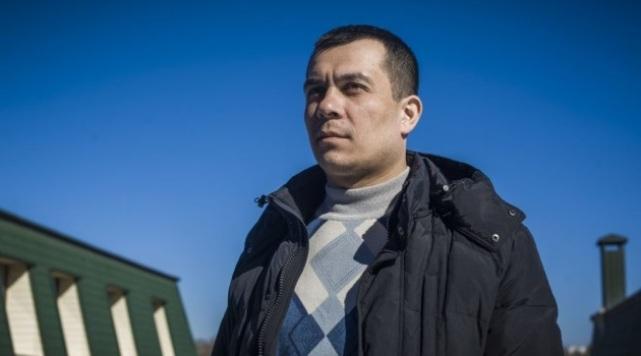 The Russian Justice Ministry has sent Kurbedinov and the Crimean Bar Association letters requesting that the lawyer be expelled from the association by March 1 because of alleged involvement in "extremist activities," the New York-based human rights watchdog said on January 14, RFE/RL wrote.

The letters are "clearly meant to harass and intimidate" Kurbedinov, one of the bar association's founders, "by creating the threat of disbarment from working as a defense lawyer, which could well become the next step," HRW researcher Yulia Gorbunova said in a statement.

"Few human rights lawyers are brave enough to work in Crimea these days," Gorbunova also said, adding that the letters from the Justice Ministry were "yet another stark reminder that Russian authorities intend to keep it that way."

The letters followed Kurbedinov's release from jail last month after serving a five-day term for allegedly propagating and publicly displaying symbols of an extremist organization.

The charges pertained to a 2013 Facebook post made before Russian forces seized and subsequently annexed the Crimean Peninsula from Ukraine. The exact contents of the post were not immediately revealed.

Kurbedinov has called the accusation against him "absurd" and "pressure" on him.

Since Russia seized and annexed the Ukrainian peninsula in 2014, Moscow has conducted a persistent campaign of oppression that targets Crimeans who oppose the annexation.

"Kurbedinov is Crimea's leading defense lawyer working on these politically motivated cases, so it is little wonder that the authorities have come after him," Gorbunova said.

If you see a spelling error on our site, select it and press Ctrl+Enter
Tags:RussiaCrimeaJusticeMinistryassociationexpulsionlawyer