The expert says Russia will retain most of the territory. 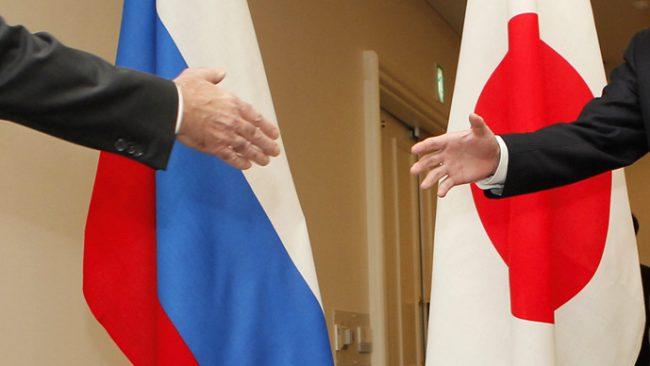 Christo Grozev, one of Bellingcat's contributors and a senior researcher at Risk Management Lab, has said the Kremlin is considering a referendum on the disputed Kuril Islands to legitimize the annexation of the Crimean peninsula from Ukraine.

"Moscow source: 'A referendum [on the] Kuril Islands is being considered resulting in partial handover of [the] islands to Japan. [The] goal is to legitimize [the] Crimean referendum and reset relations with the West. The referendum will be tightly managed; majority of territory will remain in Russia,'" he wrote on Twitter on January 14, 2019.

Moscow source: “A referendum in Kuril Islands is being considered resulting in partial handover of islands to Japan. Goal is the legitimize Crimean referendum and reset relations with the West. The referendum will be tightly managed,; majority of territory will remain in Russia”

Grozev later explained how the "Kremlogic" works: "1. We stand for self-determination; 2. We allowed Kurillers to secede, ergo we permitted [a] fair referendum on Crimea."