When Mr. Trump first raised the possibility of leaving the alliance, senior administration officials were unsure if he was serious. 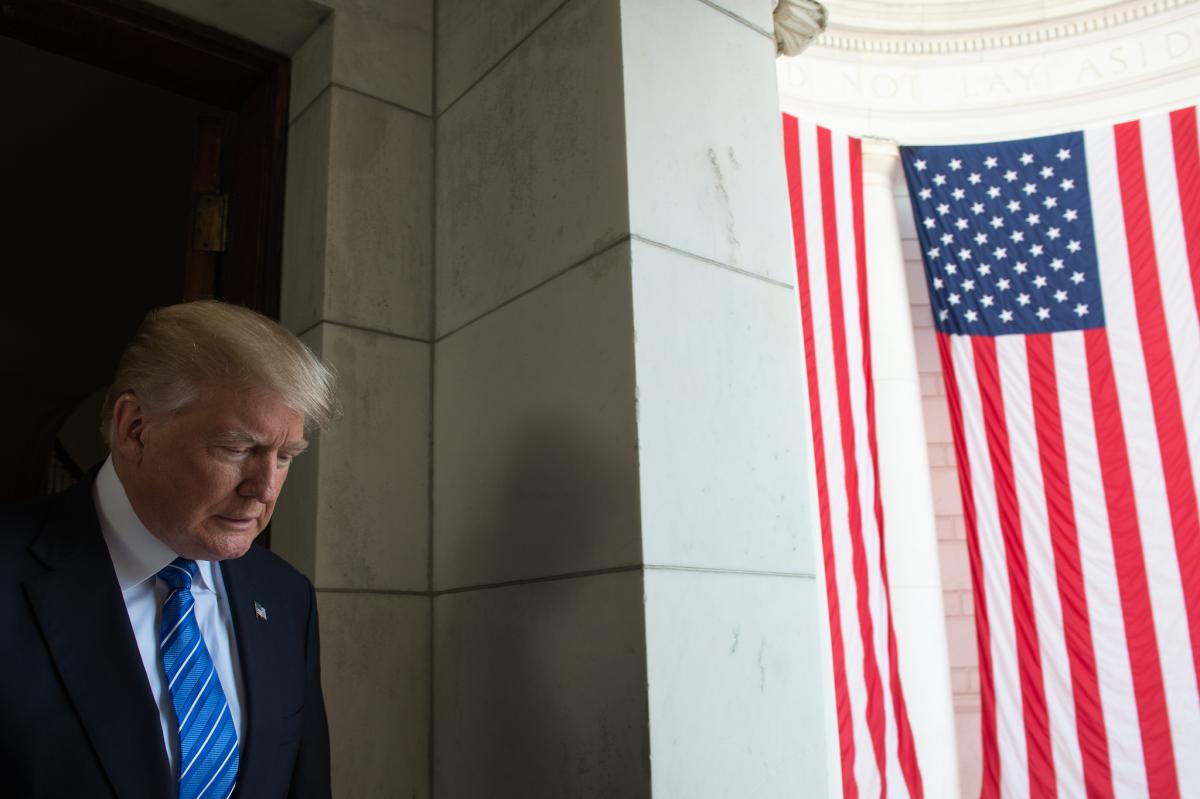 Flickr/Chairman of the Joint Chiefs of Staff

There are few things that President Vladimir V. Putin of Russia desires more than the weakening of NATO, the military alliance among the United States, Europe and Canada that has deterred Soviet and Russian aggression for 70 years.

Senior administration officials told The New York Times that several times over the course of 2018, Mr. Trump privately said he wanted to withdraw from the North Atlantic Treaty Organization. Current and former officials who support the alliance said they feared Mr. Trump could return to his threat as allied military spending continued to lag behind the goals the president had set.

In the days around a tumultuous NATO summit meeting last summer, they said, Mr. Trump told his top national security officials that he did not see the point of the military alliance, which he presented as a drain on the United States.

At the time, Mr. Trump's national security team, including Jim Mattis, then the defense secretary, and John R. Bolton, the national security adviser, scrambled to keep American strategy on track without mention of a withdrawal that would drastically reduce Washington's influence in Europe and could embolden Russia for decades.

Now, the president's repeatedly stated desire to withdraw from NATO is raising new worries among national security officials amid growing concern about Mr. Trump's efforts to keep his meetings with Mr. Putin secret from even his own aides, and an F.B.I. investigation into the administration's Russia ties.

A move to withdraw from the alliance, in place since 1949, "would be one of the most damaging things that any president could do to U.S. interests," said Michele A. Flournoy, an under secretary of defense under President Barack Obama.

"It would destroy 70-plus years of painstaking work across multiple administrations, Republican and Democratic, to create perhaps the most powerful and advantageous alliance in history," Ms. Flournoy said in an interview. "And it would be the wildest success that Vladimir Putin could dream of."

Retired Adm. James G. Stavridis, the former supreme allied commander of NATO, said an American withdrawal from the alliance would be "a geopolitical mistake of epic proportion."

"Even discussing the idea of leaving NATO – let alone actually doing so – would be the gift of the century for Putin," Admiral Stavridis said.

Senior Trump administration officials discussed the internal and highly sensitive efforts to preserve the military alliance on condition of anonymity.

When Mr. Trump first raised the possibility of leaving the alliance, senior administration officials were unsure if he was serious. He has returned to the idea several times, officials said increasing their worries.

If you see a spelling error on our site, select it and press Ctrl+Enter
Tags:RussiaNATOUSATrumpwithdrawaldiscussion