Under normal times such a crushing defeat on a key piece of government legislation would be expected to be followed by a prime ministerial resignation. 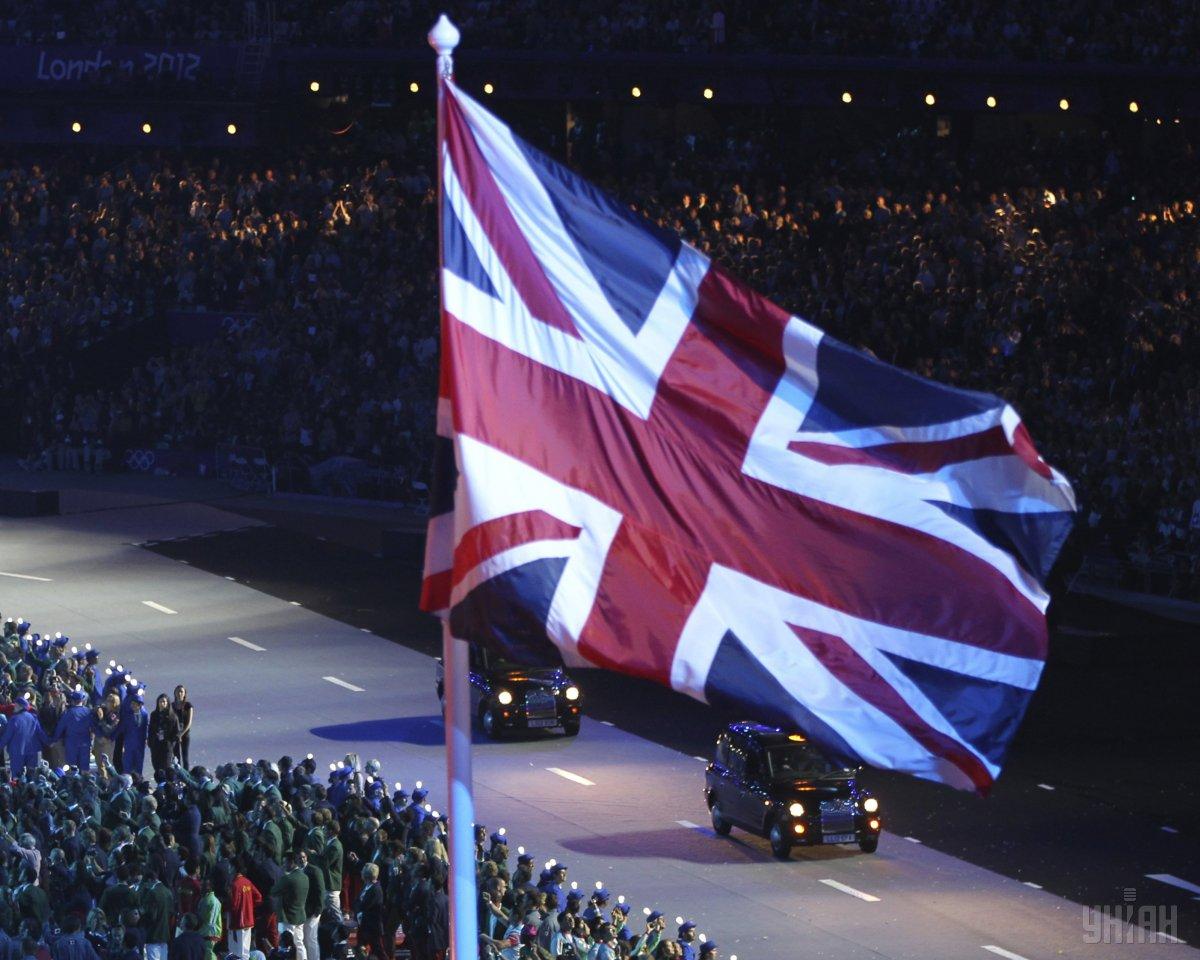 UK Prime Minister Theresa May's Brexit deal has been rejected by 230 votes - the largest defeat for a sitting government in history.

MPs voted by 432 votes to 202 to reject the deal, which sets out the terms of Britain's exit from the EU on March 29, according to the BBC.

Labour leader Jeremy Corbyn has now tabled a vote of no confidence in the government, which could trigger a general election.

If MPs vote to back a no confidence motion, the government, or anyone else who can command a majority, would get 14 days to win a further confidence vote. If they can't win that, a general election will be then held.

Under normal times such a crushing defeat on a key piece of government legislation would be expected to be followed by a prime ministerial resignation.

But Mrs May signalled her intention to carry on in a statement immediately after the vote.

"The House has spoken and this government will listen," she told MPs.

She offered cross-party talks to determine a way forward on Brexit.

If you see a spelling error on our site, select it and press Ctrl+Enter
Tags:BritainBrexitEuropeanUnionUnitedKingdomTheresaMay