Reuters: UK PM May faces confidence vote as Brexit ticks down to the line 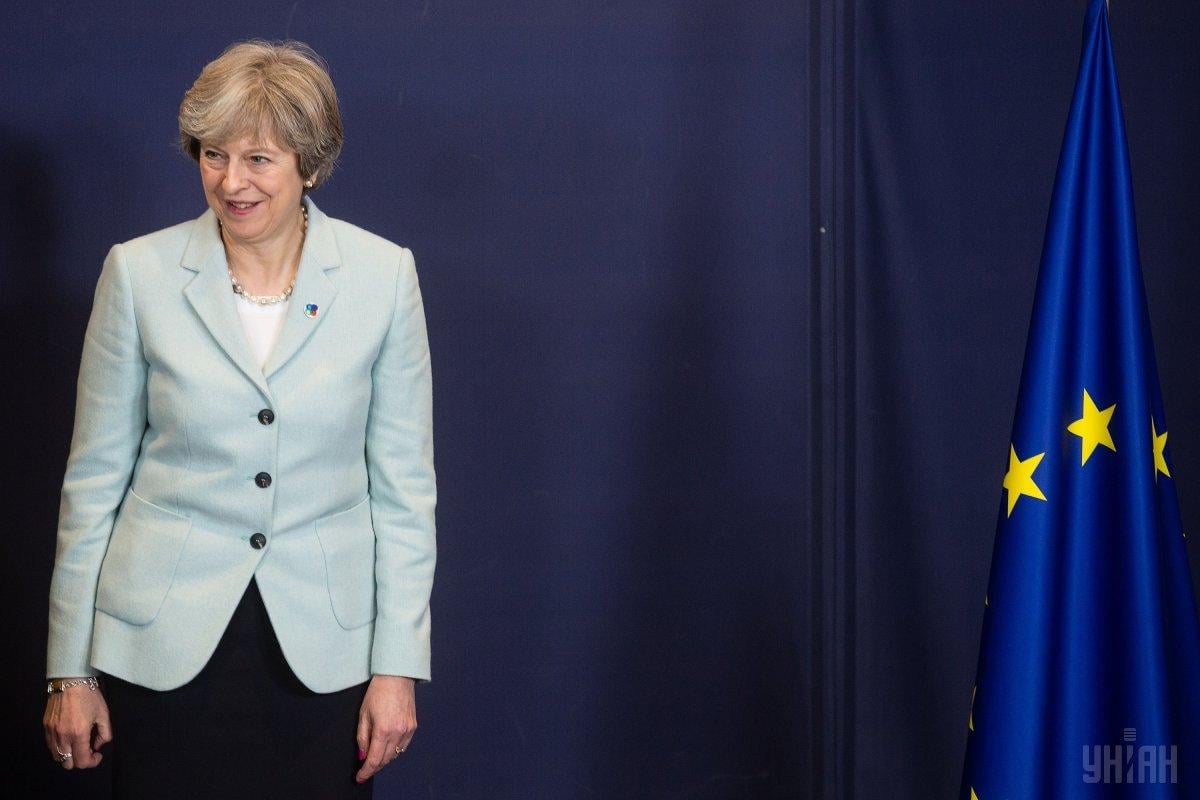 UK Prime Minister Theresa May's government faces a no confidence vote on Wednesday after the crushing defeat of her Brexit divorce deal by parliament left Britain's exit from the European Union in disarray just 10 weeks before it is due to leave.

British lawmakers voted 432-202 against her deal, the worst defeat in modern British history, triggering political chaos that could lead to a disorderly exit from the EU or even to a reversal of the 2016 decision to leave, as reported by Reuters.

With the clock ticking down to March 29, the date set in law for Brexit, the United Kingdom is now ensnared in the deepest political crisis in half a century as it grapples with how, or even whether, to exit the European project that it joined in 1973.

After the first British parliamentary defeat of a treaty since 1864, opposition Labour Party leader Jeremy Corbyn called a vote of no confidence in May's government, to be held at 19:00 GMT on Wednesday.

The small Northern Irish DUP party which props up May's minority government and refused to back the deal said it would stand behind May in the no-confidence vote. Pro-Brexit Conservatives also said they would support her.

"I have no doubt that the prime minister will win that and then she can focus on trying to thrash out something with the EU and parliamentarians," James Cleverly, a lawmaker and deputy chairman of the Conservative party, told Reuters.

"My fear is that parliament could lose its head and put the whole Brexit process at risk, which I think would be a catastrophic error," said Cleverly who supports Brexit.

If there is no vote of confidence in that new government, then a new election must be held within about 17 working days, according to the Institute of Government.

That still leaves Brexit up in the air. May's humiliating loss appeared to catastrophically undermine May's two-year strategy of forging an amicable divorce with close ties to the EU after the March 29 exit.

If you see a spelling error on our site, select it and press Ctrl+Enter
Tags:BrexitEuropeanUnionUnitedKingdomvoteTheresaMayconfidence