Cohen pleaded guilty in November to lying about the deal in testimony and in a two-page statement to the Senate and House intelligence committees. 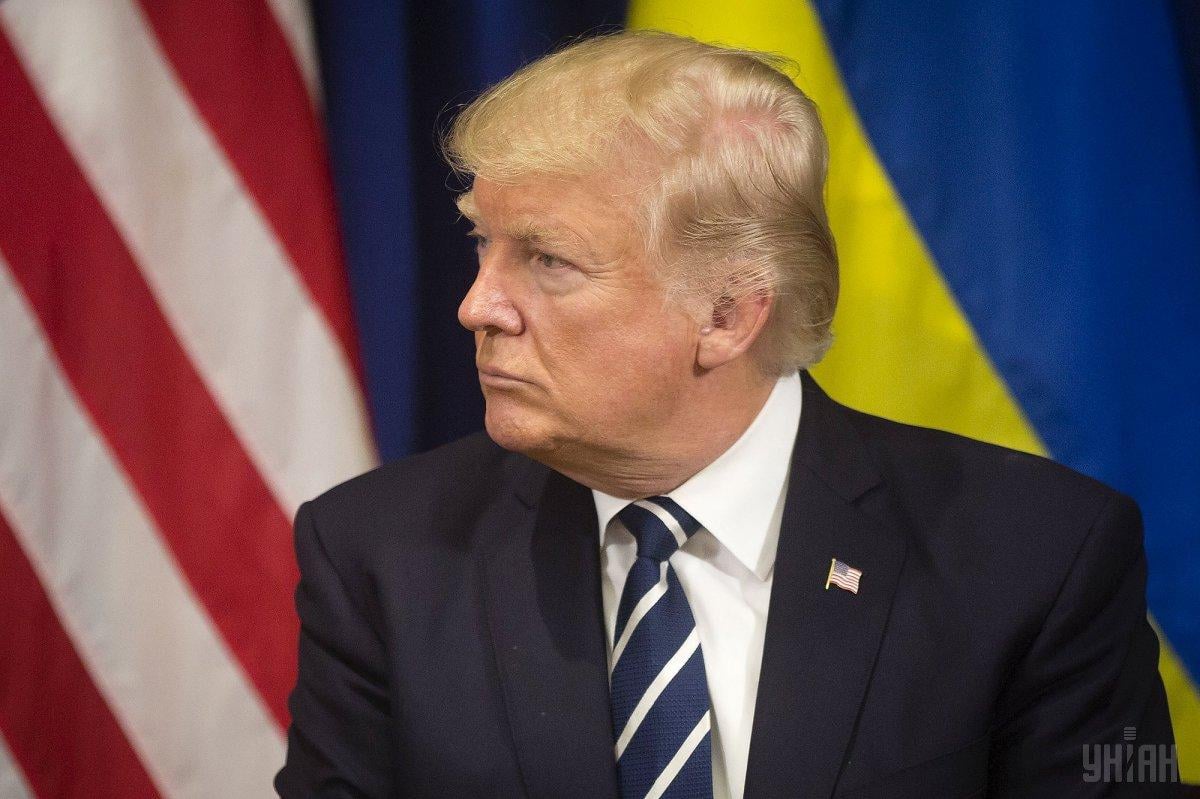 President Donald Trump directed his longtime attorney Michael Cohen to lie to Congress about negotiations to build a Trump Tower in Moscow, according to two federal law enforcement officials involved in an investigation of the matter.

Trump also supported a plan, set up by Cohen, to visit Russia during the presidential campaign, in order to personally meet President Vladimir Putin and jump-start the tower negotiations, BuzzFeed reported on January 18.

And even as Trump told the public he had no business deals with Russia, the sources said Trump and his children Ivanka and Donald Trump Jr. received regular, detailed updates about the real estate development from Cohen, whom they put in charge of the project.

Cohen pleaded guilty in November to lying about the deal in testimony and in a two-page statement to the Senate and House intelligence committees. Special counsel Robert Mueller noted that Cohen's false claim that the project ended in January 2016 was an attempt to "minimize links between the Moscow Project and Individual 1" — widely understood to be Trump — "in hopes of limiting the ongoing Russia investigations."

Now the two sources have told BuzzFeed News that Cohen also told the special counsel that after the election, the president personally instructed him to lie — by claiming that negotiations ended months earlier than they actually did — in order to obscure Trump's involvement.

Eric Holder, former attorney general under President Barack Obama, tweeted early Friday morning on Buzzfeed's report: "If true - and proof must be examined - Congress must begin impeachment proceedings and Barr must refer, at a minimum, the relevant portions of material discovered by Mueller. This is a potential inflection point," according to CNN.

If you see a spelling error on our site, select it and press Ctrl+Enter
Tags:RussiaPutinTrump