12:00, 21 January 2019
World
4085 0
Svitolina had never beaten Keys in two previous meetings and avenged a heartbreaking 2017 US Open defeat to outlast the American after 96 minutes on Margaret Court Arena. 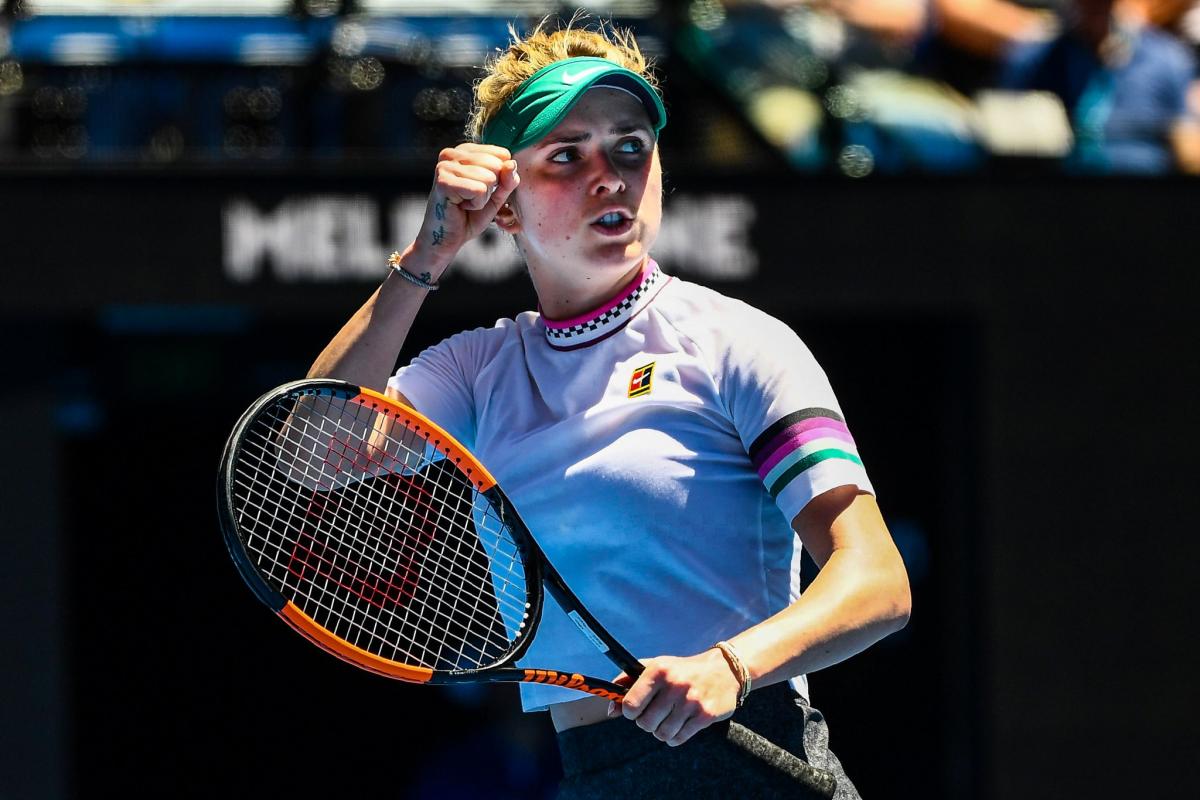 "I think I have been serving really good," she said after the match, assessing her fortnight thus far, according to WTA Tennis. "I have been returning solid. So, I always try to put pressure on the opponent. That's why I think I'm in quarterfinal because I have been solid in all the matches. It worked really good."

Svitolina had never beaten Keys in two previous meetings and avenged a heartbreaking 2017 US Open defeat to outlast the American after 96 minutes on Margaret Court Arena.

"I have been working on [my mindset] for past two years, trying different things, different techniques, and trying to find what works for me.

"Tennis is that kind of sport that you always get challenged almost every week, every tournament, every match. So you have to be ready to just give 100% each match. Of course if it's not your day today, you might lose, but in the end, you gave everything."

If you see a spelling error on our site, select it and press Ctrl+Enter
Tags: #Svitolina#tennis
Latest news