The deal, agreed in advance, includes a 23-month jail sentence. 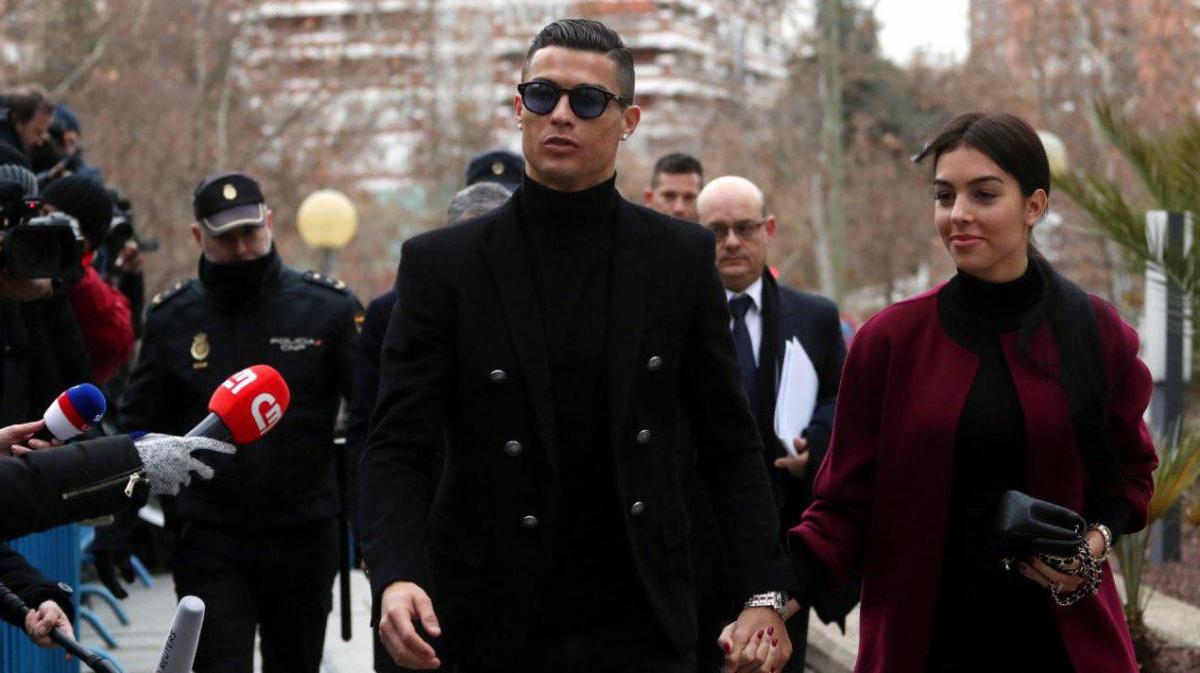 A huge media presence met the player outside the court, after a judge refused his request to appear by video or to enter the building by car to avoid the spotlight, according to the BBC.

The deal, agreed in advance, includes a 23-month jail sentence.

But in Spain, convicts do not usually do time for sentences under two years.

The non-violent nature of Ronaldo's offence means he is unlikely to spend any time at all in jail, serving it on probation instead.

The current Juventus player, who played for the club in Italy the night before, arrived smiling and giving a thumbs-up, apparently unfazed by the media presence.

His lawyers had argued that given his fame, avoiding the main entrance was needed for the player's security.

Journalist Ruben Canizares posted a video of the footballer arriving at the provincial court with his fiancee Georgina Rodriguez.

If you see a spelling error on our site, select it and press Ctrl+Enter
Tags:footballtaxevasion