The incident occurred at around 13:40 Moscow time. 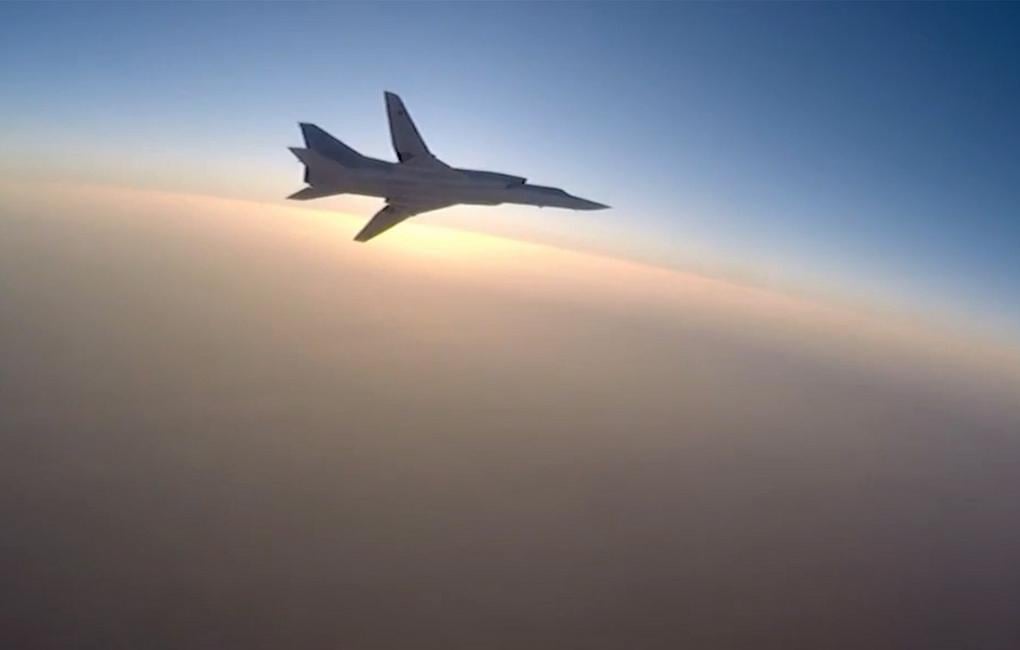 A Tupolev-22M3 bomber has crash-landed at a military airdrome in Russia's Murmansk region.

"A Tupolev-22M3 bomber crashed while trying to land at an airdrome of the long-range aviation in Olenegrosk, the Murmansk region, on Tuesday. The incident took place at about 13:40 Moscow time," Russian news agency TASS reported, referring to its source in law enforcement agencies.

According to the source, the commander and navigator of the Tupolev-22M3 bomber have reportedly survived.

"According to preliminary information, the commander and navigator are alive," the source said.

If you see a spelling error on our site, select it and press Ctrl+Enter
Tags:Russiacrashbomber