Pompeo criticized the Kremlin for its aggressive policies on Ukraine, where Moscow has been supporting its Donbas proxy forces. 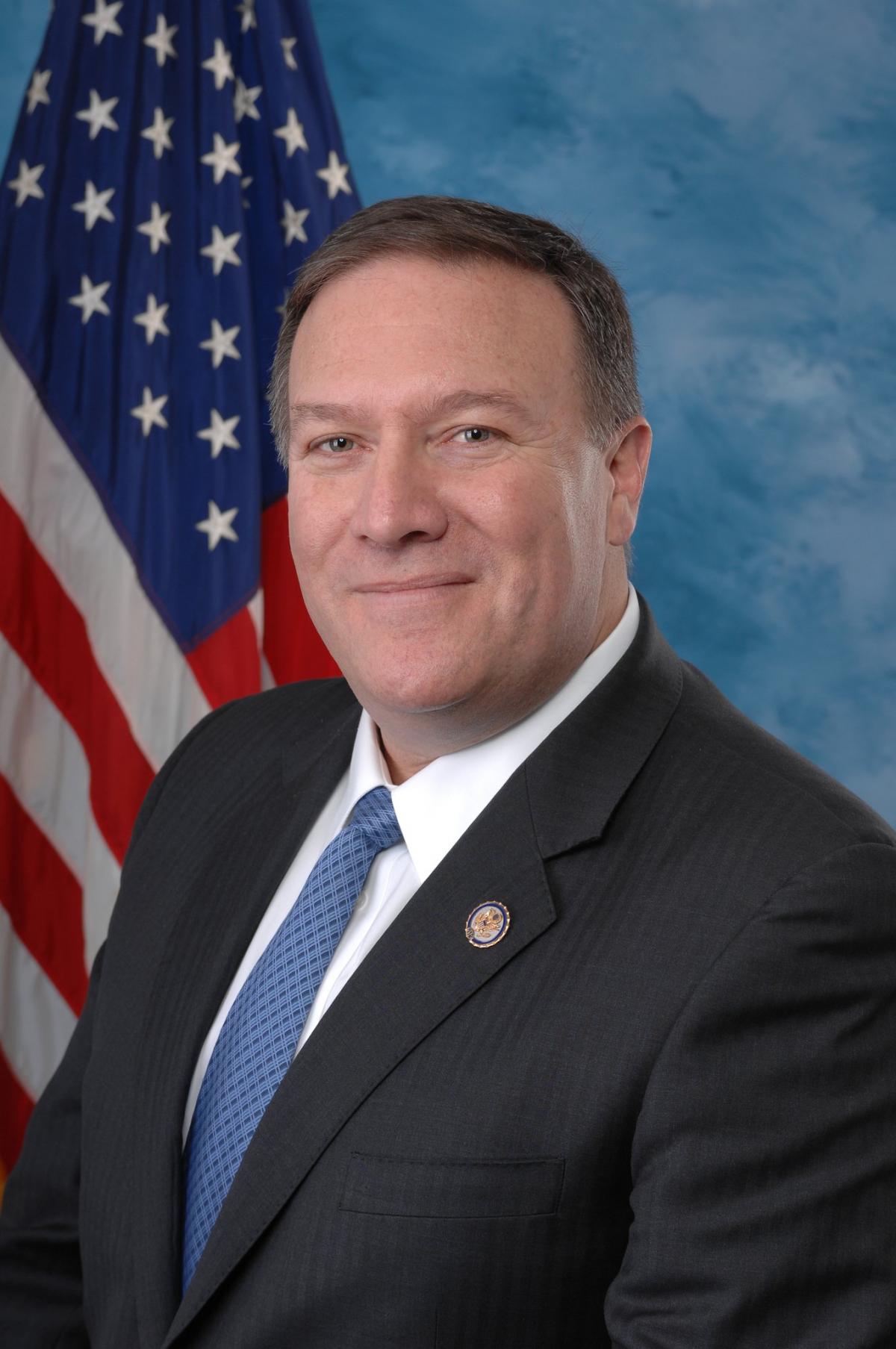 U.S. Secretary of State Mike Pompeo in his address to participants in the World Economic Forum in Davos, Switzerland, delivered via video link after the U.S. delegation trip was canceled amid government shutdown, said that the U.S. and Russia were not “doomed to a Cold War rivalry.”

He added that "it has been a struggle" to reduce the risk of confrontation with Russia, according to RFE/RL.

Pompeo criticized the Kremlin for its aggressive policies on Ukraine, where Moscow has been supporting its Donbas proxy forces.

He also slammed on Russia for interference into U.S. elections and those in other countries.

“These aren’t the behaviors of nations that want to be part of the international community,” Pompeo said.

“We hope that they’ll return to the right course of actions… that lead them down the path of the rule of law and order and liberty,” said the U.S. secretary of state.

If Russia does so, Pompeo said he was “confident that our two nations can prosper and grow alongside of each other. We are not destined to be antagonists.”

If you see a spelling error on our site, select it and press Ctrl+Enter
Tags:RussiaUSAPompeoDavos